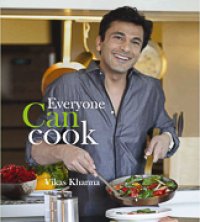 Vikas Khanna, one of the biggest names today among Indian chefs, is a big foodie and loves trying out different cuisines while experimenting with new cooking techniques. An award winning Michelin Starred Indian chef, restaurateur and avid food writer, Vikas Khanna is one of the fittest chefs around, epitomizes the ‘Fit Foodie’ and lives by this principle every single day. He is also an active supporter of different relief efforts and awareness issues. He has authored several books, including “The Spice Story of India” and “Modern Indian Cooking”. Of which, Vikas's cookbook "Flavors First" won the Benjamin Franklin Award and his cookbooks "Savor Mumbai", "My Great India" and "Khanna Sutra" won the Gourmand World Cookbook Awards.

Chef Vikas Khanna on the web 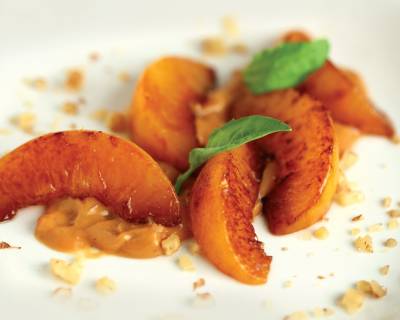 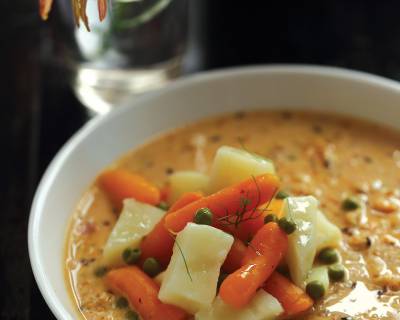