A viennese pastry that is made from flaky and buttery pastry dough that is filled juice and sweet apples. 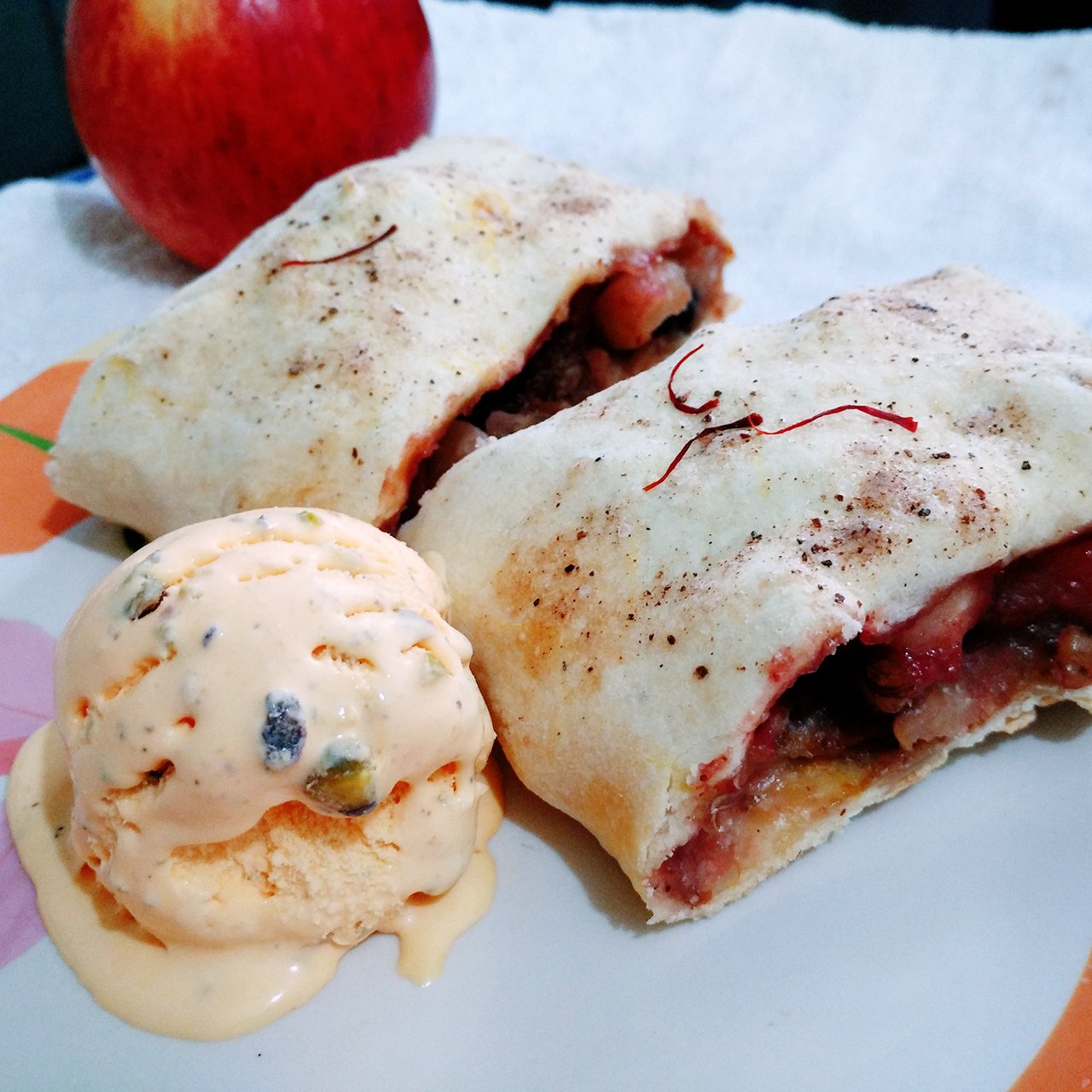 The Eggless Apple Strudel Recipe With Homemade Pastry Sheet is a traditional Viennese strudel that is a popular pastry in Austria and in many countries in Europe that once belonged to the Austro-Hungarian empire! I have made this pastries without egg and it turned out really awesome, my kitchen was really smelling great with cinnamon fragrance!

Serve the Eggless Apple Strudel after a light salad like Sweet Potato & Green Bean Salad Recipe or Grilled Winter Vegetable Salad Recipe  as it is or along with a vanilla ice cream for dessert.

If you like a european breakfast, then you must try some of our favorites

Other Ingredients To make the cinnamon and sugar mixture 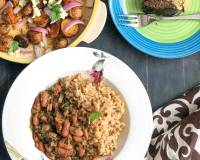 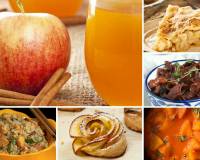 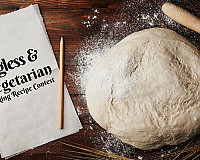 Eggless & Vegetarian Baking Recipe Contest - Bring Out The Pro Chef In You! 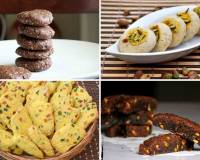 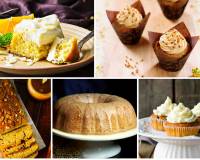 55 Mouthwatering Eggless Cake Recipes That You Would Love To Try 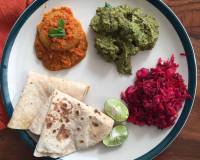