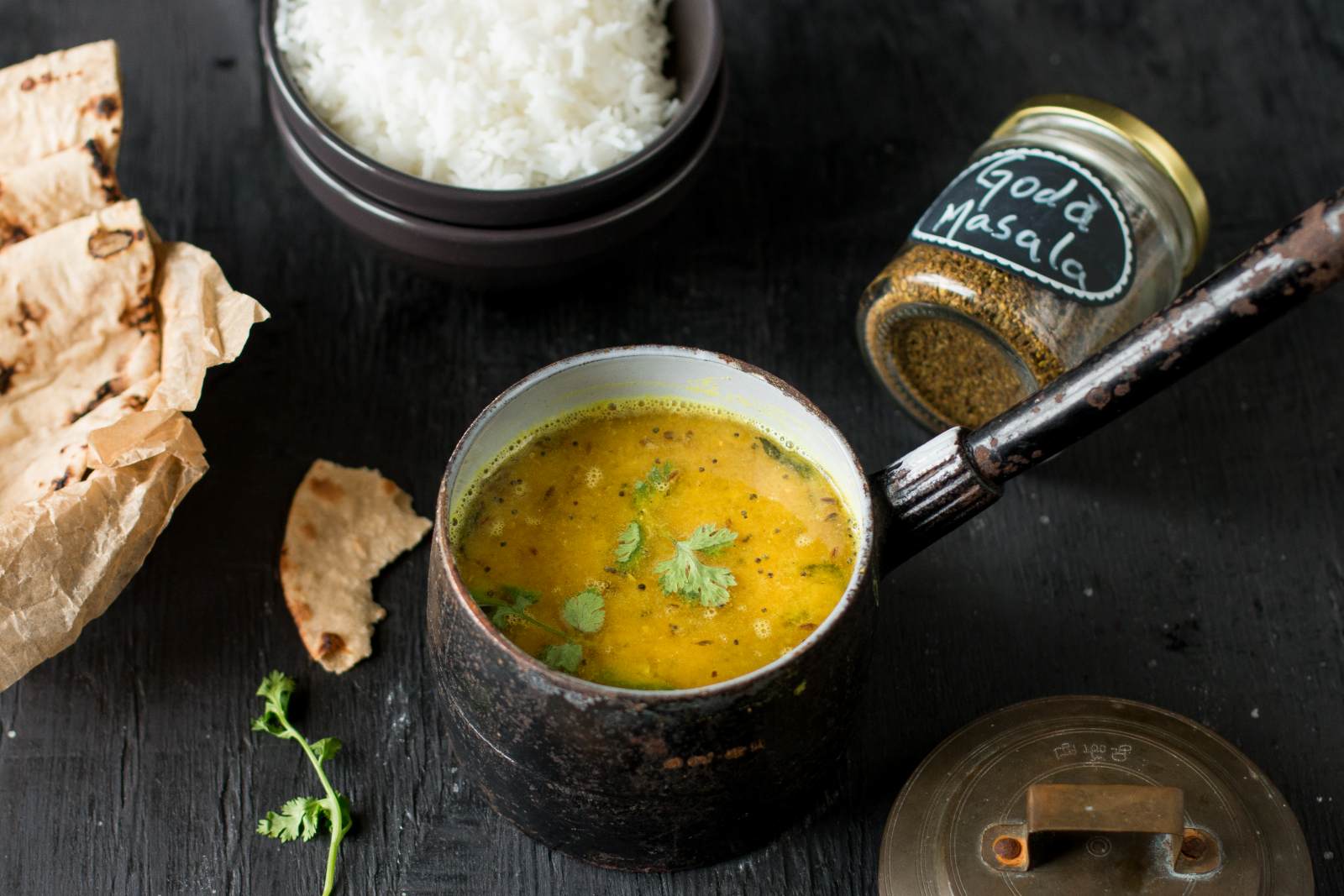 Maharashtrian Amti Recipe is one of the most simple yet flavourful recipes from the region. It is a traditional recipe and every Maharastrian family has their own way of making amti. A staple at mealtimes, amti is rather simple yet tasteful preparation of lentils (dal) that emerged from the Vidharbha region. It gets its distinct taste from being a gentle blend of spicy, a little sweet and a little tangy flavours. Amti-bhaat-bhaji (translated as lentil/dal, rice and vegetables) is served as a meal. A special masala called amti masala, quite similar to goda masala is used in making this amti. This recipe uses goda masala for convenience. Amti is best served with fresh steamed rice and a dollop of ghee.

How to make Maharashtrain Amti Recipe 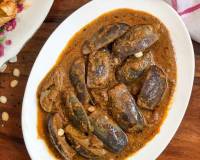 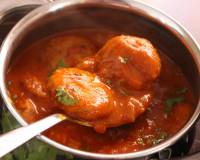 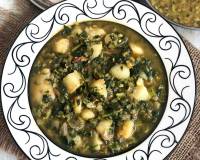 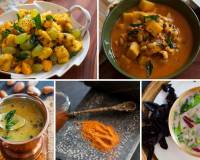 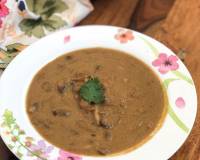 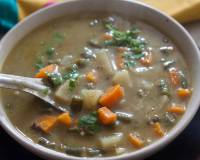 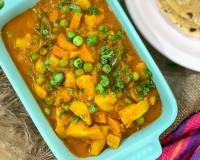