Give this simple and yet lip smacking, sweet and spicy crispy Indo Chinese Noodles popularly called as the Chinese Bhel which is tossed along with a bit of asian sauces along with green chutney & tamarind chutney. Makes a perfect weekend evening snack.

In association with Philips Home Appliances 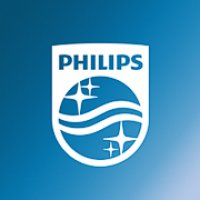 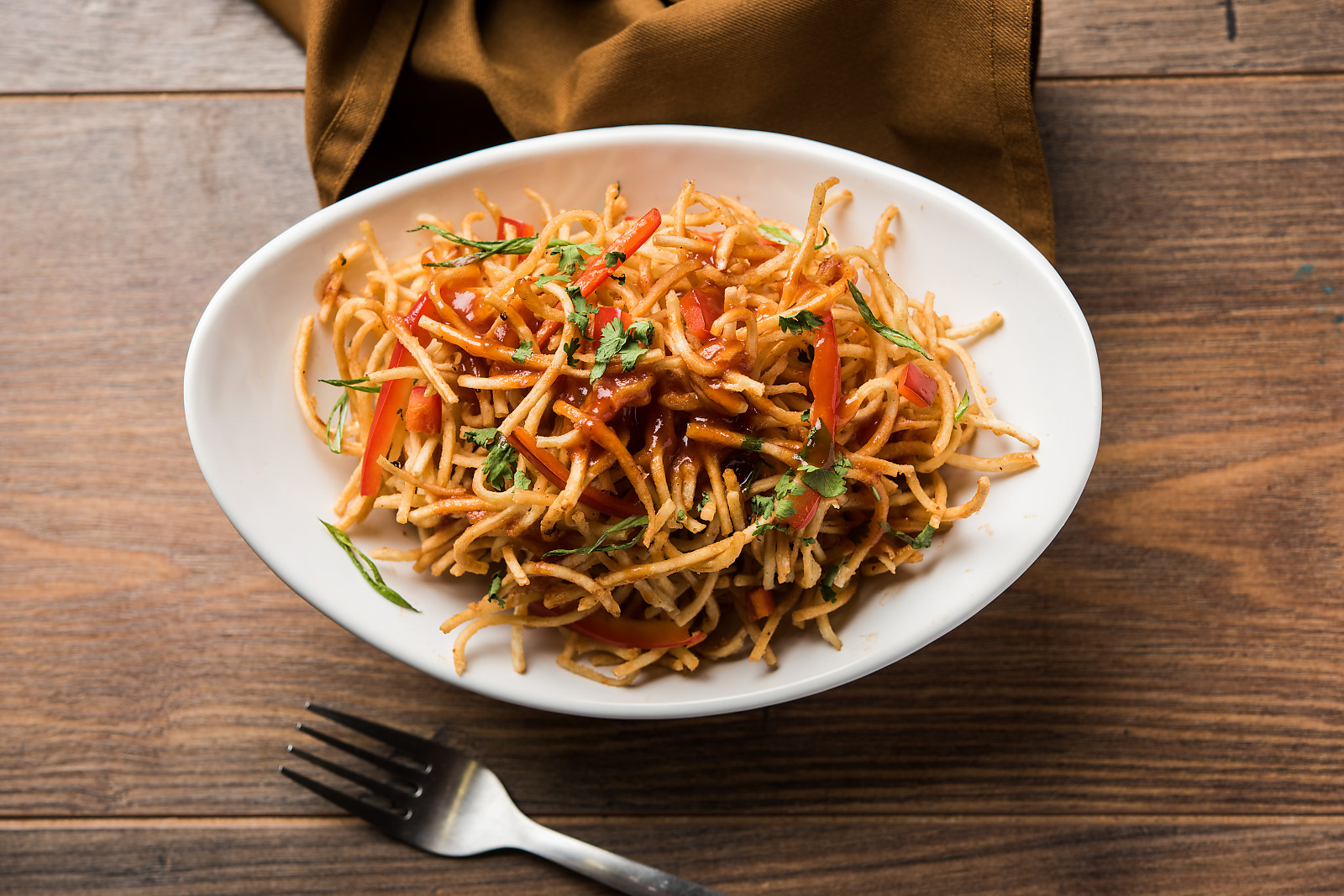 The Chinese Bhel is a classic Indian Chinese street food from Mumbai that is made with a blend of crispy noodles, Indian and Chinese chutneys and some raw vegetables. The first time I had it was at my in-laws home when the cook just whipped up some deep fried noodles and tossed it along with chutneys and raw vegetables. As much as I relished eating this super delicious Chinese Bhel (Fried Noodle Salad), I had never made it until this date.

But now, with the Airfryer I was able to churn out crispy noodles that are not deep fried. So here you go, you now have a recipe for the Chinese Bhel that is healthy and you can eat it with no guilt too. And I for sure am going to be making the Chinese Bhel more often than before.

Serve the Chinese Bhel immediately as a tea time snack to relish as healthy for kids after school.

If you are looking for more Tea TIme Snack Here are some :

Above: Noodles Before Air Frying 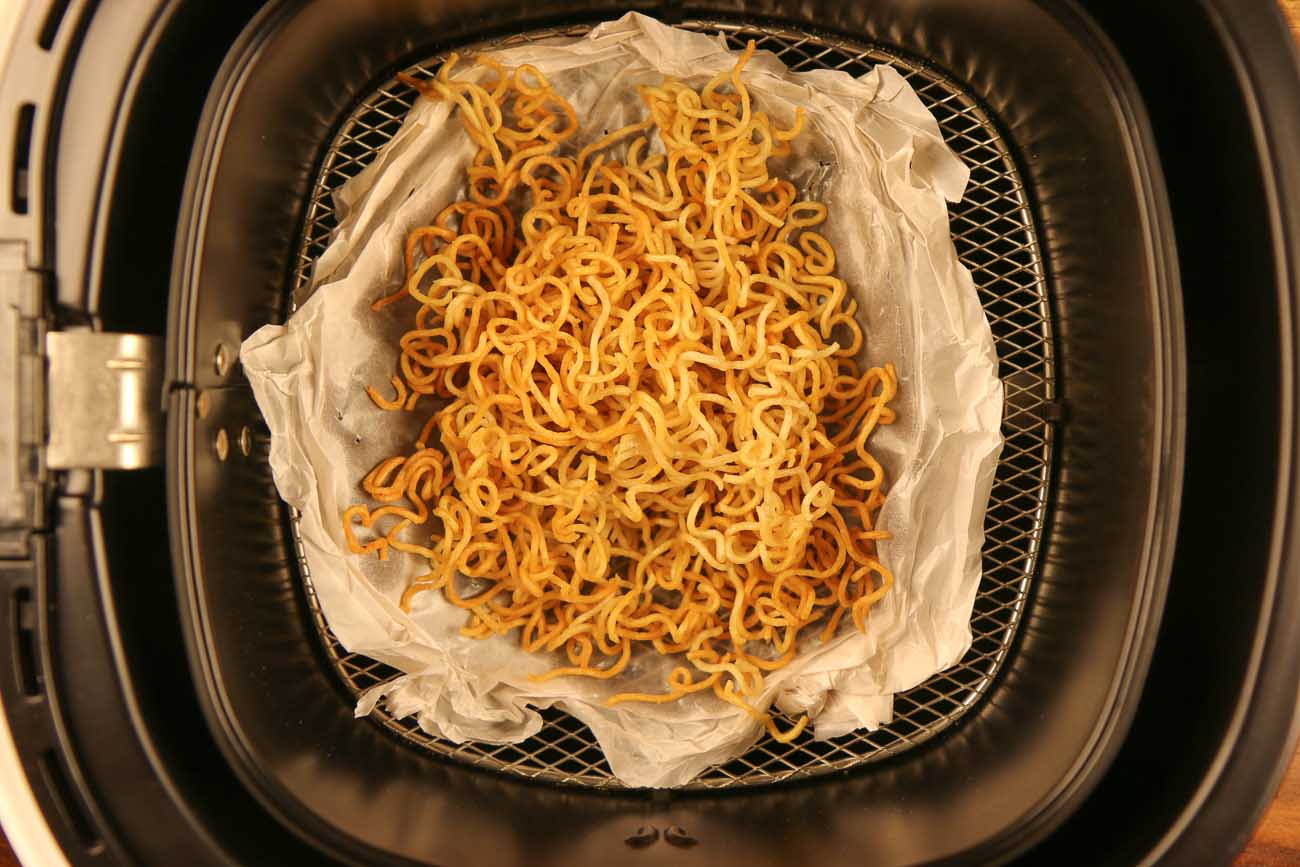 Above: Noodles After Air Frying

Note: You can buy the Philips Air fryer from my affiliate links:  Flipkart or Amazon 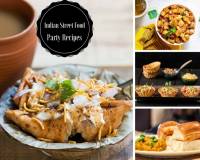 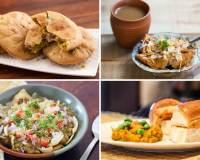 15 Best Chaat Recipes You Have To Make This Holi 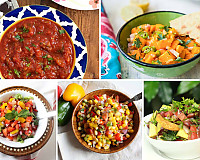 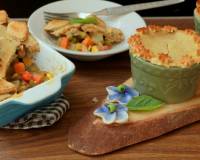