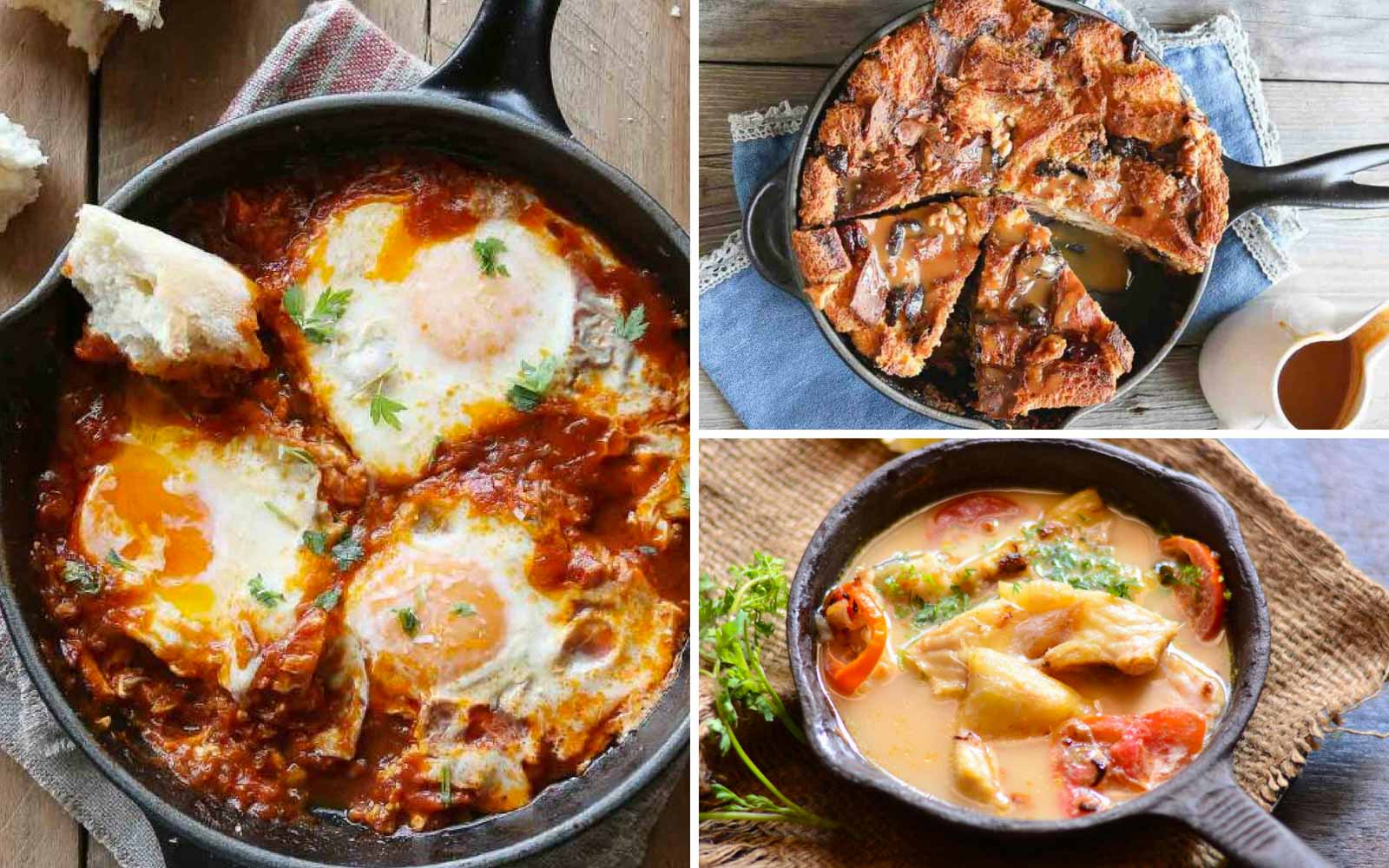 Have you bought a Cast Iron pan and wondering what to cook using them? Then here you go, we have made a selection of Ingredients that your cast iron pan can be put to use. It is must to invest at least one cast Iron pan for your kitchen. This will come in handy to make any dish in one pot for a quick meals.

Cast Iron Pan will do the job of giving you those perfect circular shaped omelette or frittatas, those nice crisps to make your roasted vegetables, gives a good sear on your pan roasted chicken or even to bake a thin crust pizza over a stove pot.

It is one of the durable utensil that can be used on any source of heat like stove, oven, wood fire and even grills. This is one such pan that can be passed from generation to generation because it is durable and tough as a Nail. The Pan can withstand high temperature and keep the heat on for a very long time.

The best cast Iron pan is a 10 inch pan that can do almost all the work for you in the kitchen. The best pans are the ones that are made in USA. But you can even buy ones that are of good brand from online which are of affordable rate. Every cast iron need to be seasoned so do not buy any cast iron pan with a belief that you will get one which is seasoned. Make sure that it comes with a good sturdy handle with a hole. Then a helper handle on the opposite side which makes it easier to hold the pan and also move around or pour from one pan to another.

What needs to be done when you get a Cast Iron Pan?

Sibyl Sunitha is a Hotel Management graduate. Culinary has been a keen chapter since the beginning of her career. She has trained under some of the well-known professional Chefs from Bangalore. As her passion to learn more about culinary is ceaseless, she has made an effort to create her own blog which provides an insight about her own mother cuisine. Finding out new recipes, researching about various cuisines, innovating the existing recipes and developing an idea is what she loves to do. Apart from food there is another side of her for the love of dancing which she has been pursuing for about 13 years. Inspiration comes within,when one dreams is her Idea of working. 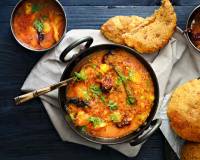 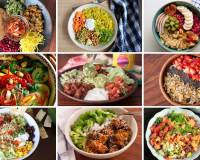 18 Meal Bowls You Can Serve For Breakfast, Lunch Or Dinner 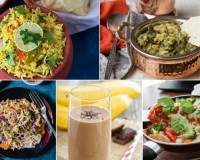 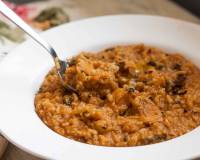 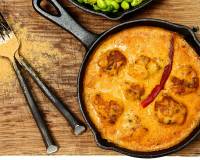 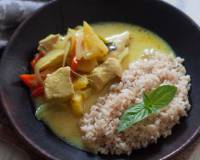 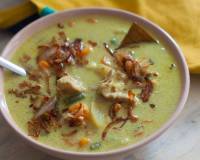 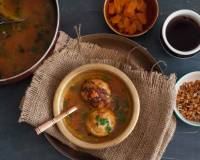