Crispy flaky parathas, stuffed with a layer of egg and spicy minced mutton, packed like a parcel to appear like an envelope, this Mughlai style Keema Paratha Recipe is something you will absolutely love. 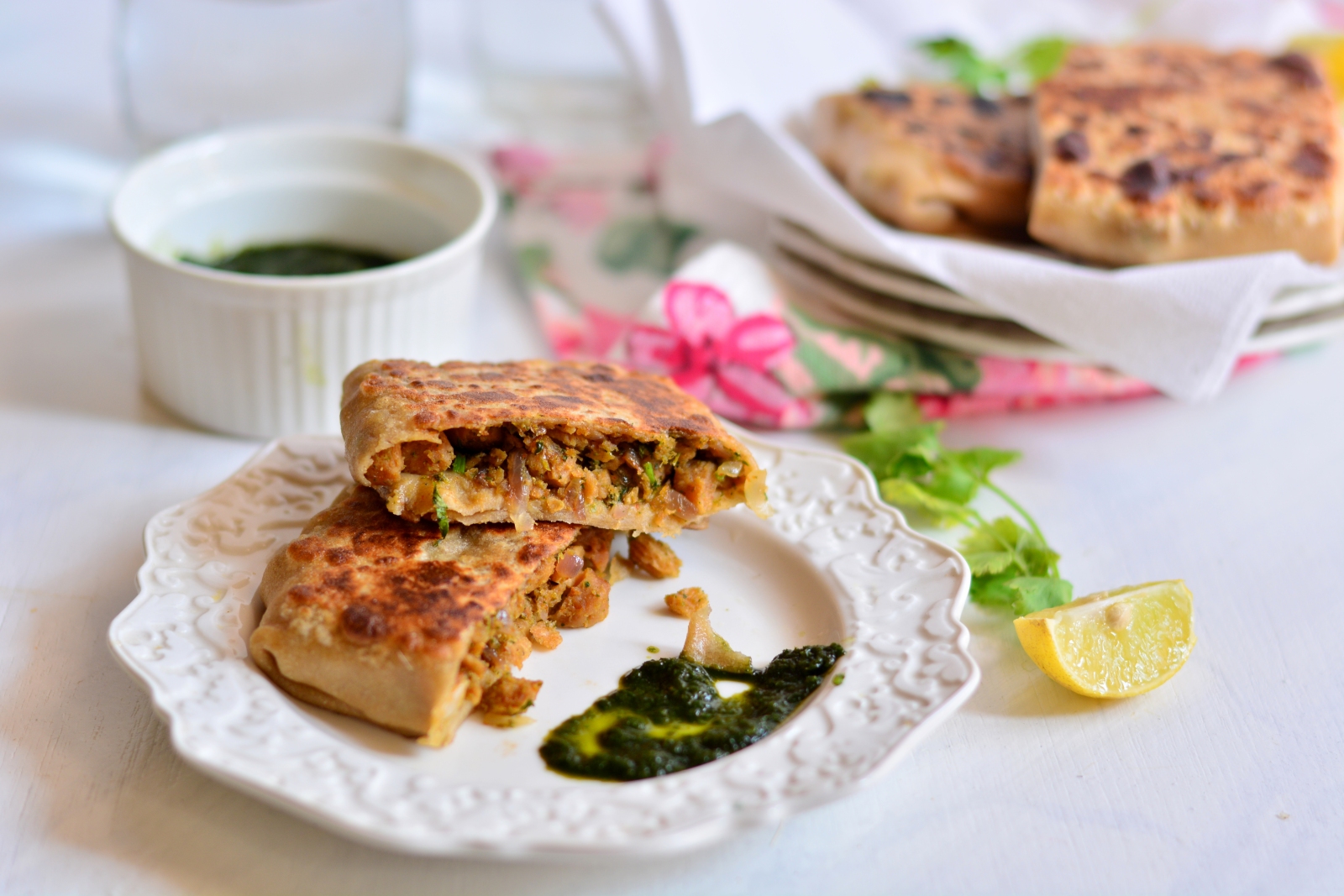 This paratha is then shallow fried and cooked until crisp. Although the traditional recipe calls for mutton keema you could also use chicken keema if you like.

Serve Mughlai Keema Paratha by cutting it into little squares along with Dhaniya Pudina Chutney and pickled onions  for a weekend lunch or dinner.

If you like this recipe, you can also try other Keema recipes such as

You can take all purpose flour and wheat flour in half - half measurement or can also make parathas with complete APF or complete Wheat flour. I chose half of both.

Vegetarian version of this paratha can be made by using soya mince and you an also add some finely chopped vegetables into it to get more volume and nutrition. 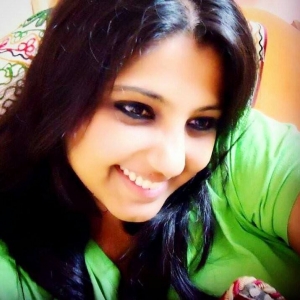 Born and raised in a gastronomic family where cooking is most relied on approximation and eyeballing the ingredients or ratios and proportions for measurements. A physiotherapist by profession who came into blogging almost a year back with a motive to pen down my experience of learning and refining in the journey with food from home and the world beyond, from street food to the fine dining. I live with a motto in life that is 'Life is beautiful if you have good food around'

Shaheen Ali on the web 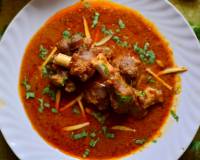 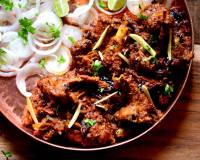 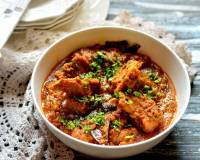 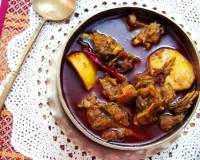 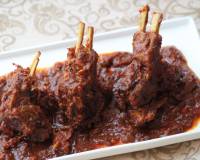 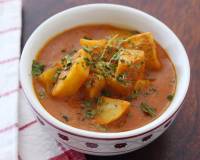 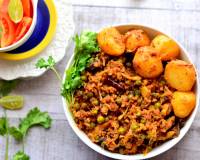