7 Foods That Can Torch Belly Fat 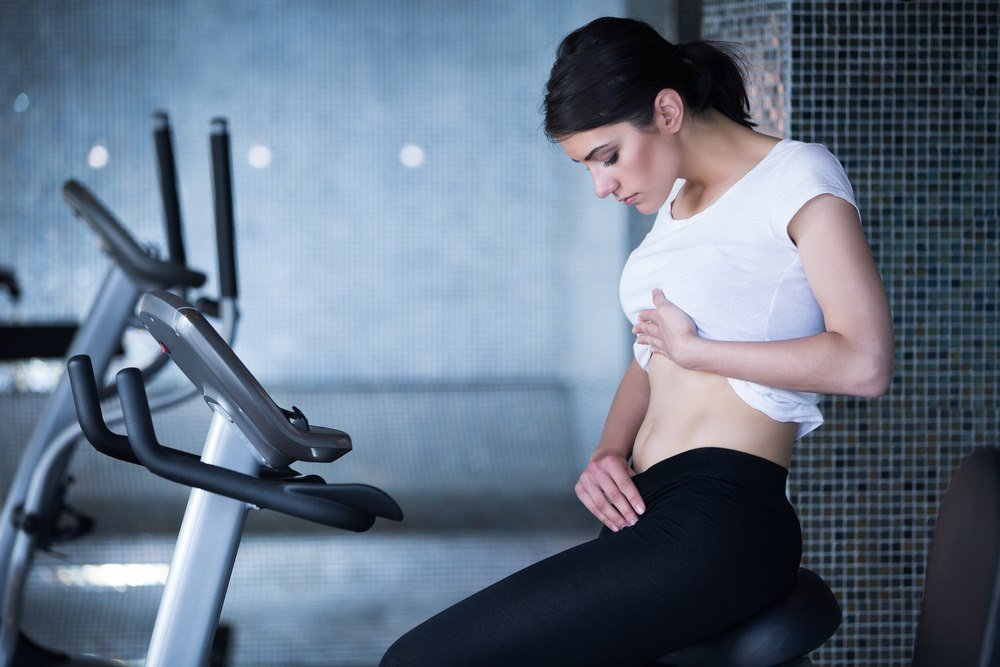 You have been going to the gym religiously and have lost oodles of weight, but that tummy refused to be tamed. It’s isn't you, it’s what may be eating!

Research shows our eat-and-sleep clocks have been completely jumbled due to cues we send it all day with the foods we eat. Unhealthy foods, mostly those with high sodium content, trigger the hunger hormone and trap you in a vicious circle of cravings.

The good news is that losing the belly fat can be easier than doing a 100 crunches every day. Eating these 7 foods will help melt your belly fat:

Starting your morning with a bowl of oatmeal – topped with some fruit or Indian-style – guarantees a daily dose of fibre, which gets your digestive system working smoothly and reduces cholesterol. It feeds the healthy bacteria in your gut and produces butyrate, a fatty acid that reduces fat-causing inflammation throughout your body. A Canadian study found that persons whose diets were supplemented with insoluble fibre had higher levels of ghrelin—a hormone that controls hunger. Less hunger equals fewer cravings. 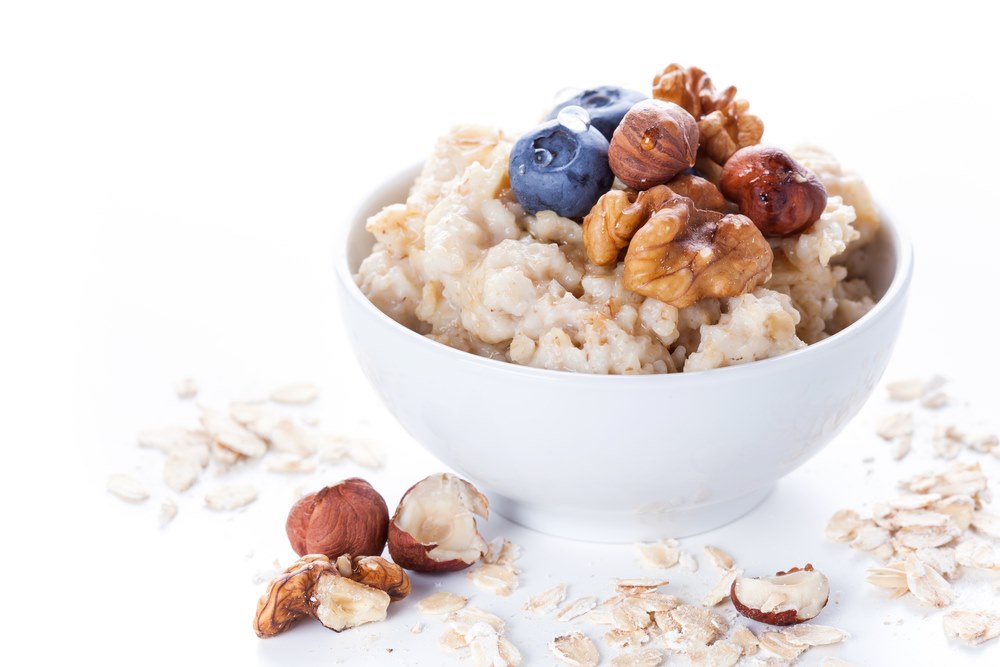 It is said the more eggs you eat, the less egg-shaped you become! Eggs, apart from their rich protein content, have a nutrient called choline that is known to attack the mechanism that triggers your body to store fat around your liver. Include an egg daily in your diet and see those inches around your waist disappear! 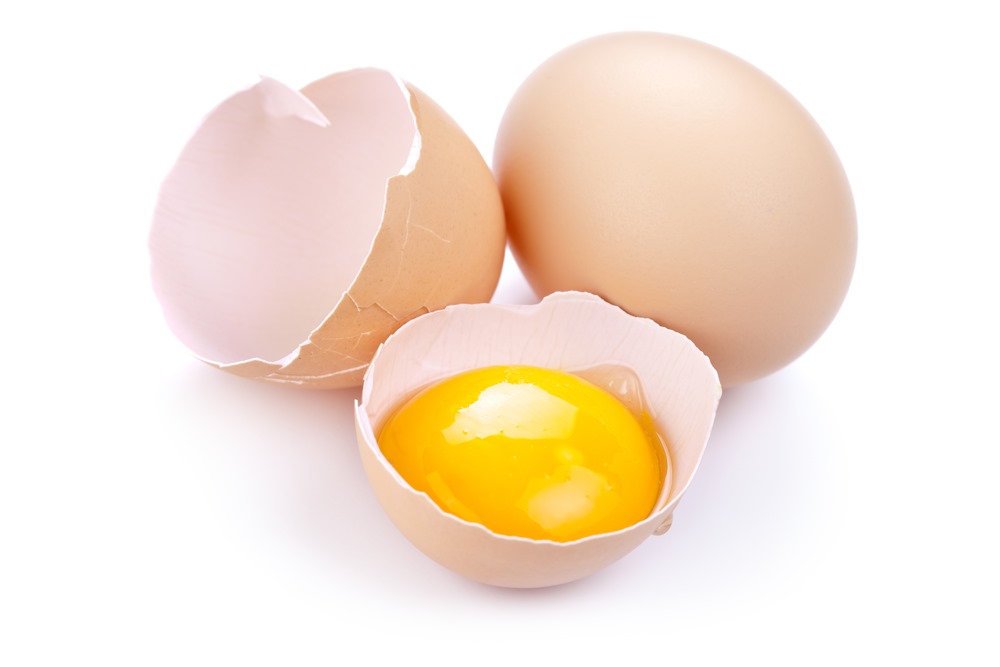 These tiny nutrient powerhouses, especially almonds, not only contain skin-boosting Vitamin E but their fibre content leaves you feeling full for longer. Peanuts are a top source of genistein and resveratrol, nutrients that help slow the action of fat-storage genes.

That’s right! Eating dark chocolate can make your tummy flatter. Research done on laboratory mice found that the antioxidants in cocoa prevented them from gaining weight and, what’s more, lowered their blood sugar levels. Another study by Louisiana State University found that gut microbes ferment chocolate into anti-inflammatory compounds that shut down genes linked to inflammation. 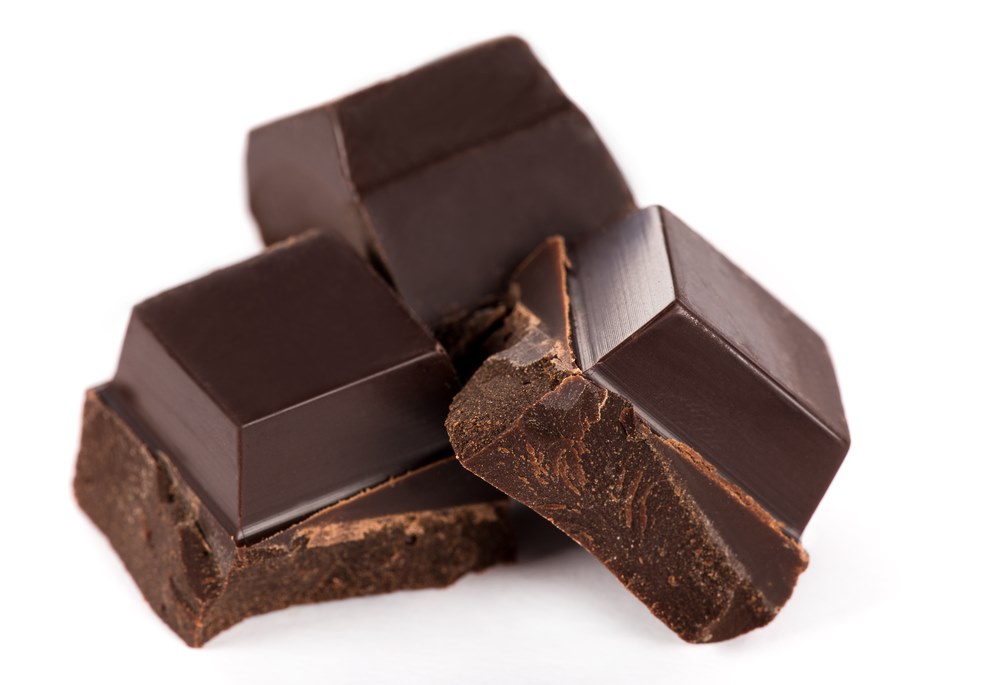 There’s a reason that fish and fish oil are on top of almost every healthy foods list. An Omega-3-deficit diet has been found to affect the nervous system, which ultimately affects the sleep hormone, melatonin. When you don’t sleep during the usual rest period, you may tend to resort to unhealthy late-night eating.

Dairy – especially the probiotic kind - does your belly good so consume a big bowl of curd or yoghurt every day. A study by University of Alabama researchers in 2010 on a group of more than 100 premenopausal women found that the fat content was significantly reduced in those who consumed calcium-rich foods. 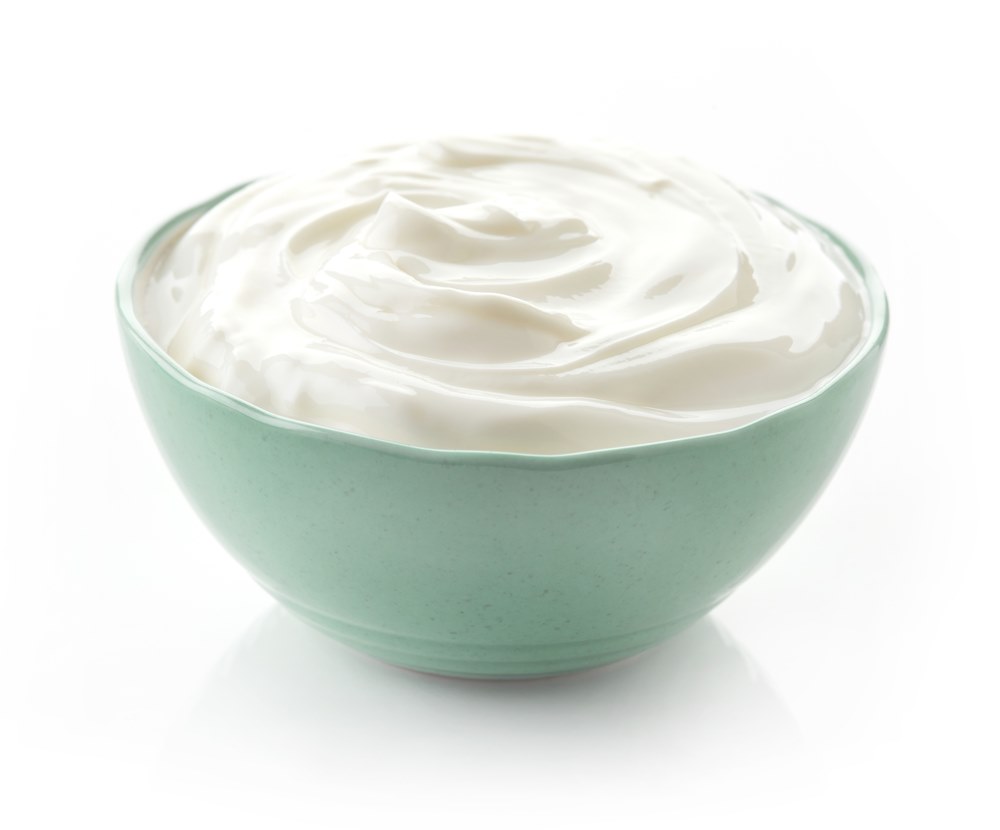 Originally Published on the HealthifyMe Blog