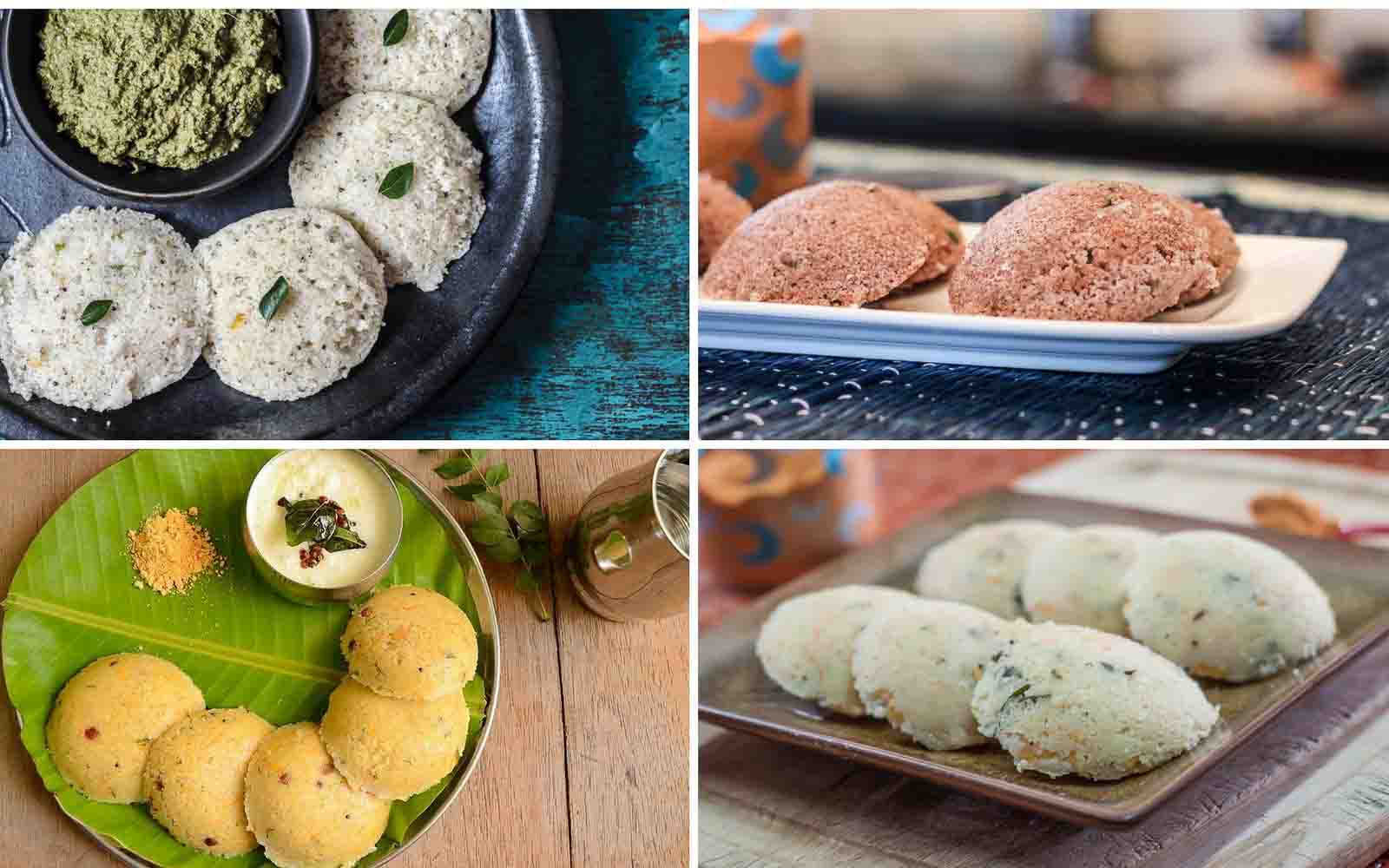 Our cuisine down south of India, is simple, yet it is healthy and tastes delicious.  From idlis to dosas and spicy chutneys to sambar, South Indian cuisine is very versatile.

One such popular dish from the South is that of the Rava Idli Recipe. Spongy flavourful Rava Idlis can be served with chutney and potato sagu and washed down with a hot cup of South Indian filter coffee  for a delicious South Indian breakfast.  These soft rava idlis can be served for breakfast or dinner or can even be packed in your kid's lunch box.

Fluffy Rava idlis are made using semolina/sooji which is essentially coarse, gritty fine grains made by grinding husked wheat/Durum wheat that is widely used in Indian cuisine.

Rava Idli Recipes are relatively quick and easy to make, which involves no soaking of dals and rice for a long period of time, grinding the batter, and fermentation, compared to the regular idlis.

A classic Rava Idli recipe, is made by combining rava, along with yoghurt, eno fruit salt and an authentic south Indian temering of mustard seeds and curry leaves. Most often the tempering used for rava idli recipes also includes cashew nuts that add a rich crunch in almost every bite of the rava idli .

So what are you waiting for, take a look at these sumptuous and healthy Rava idli recipes and try them in your kitchen already. 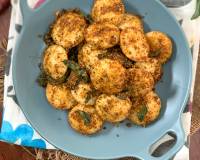 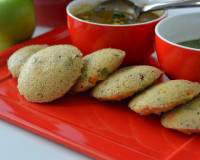 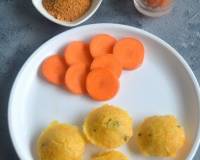 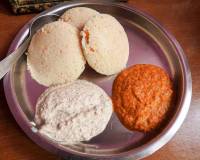 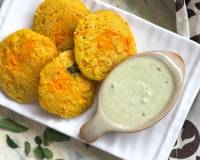 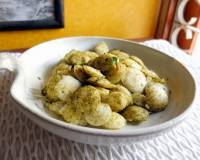 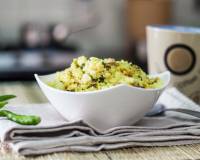