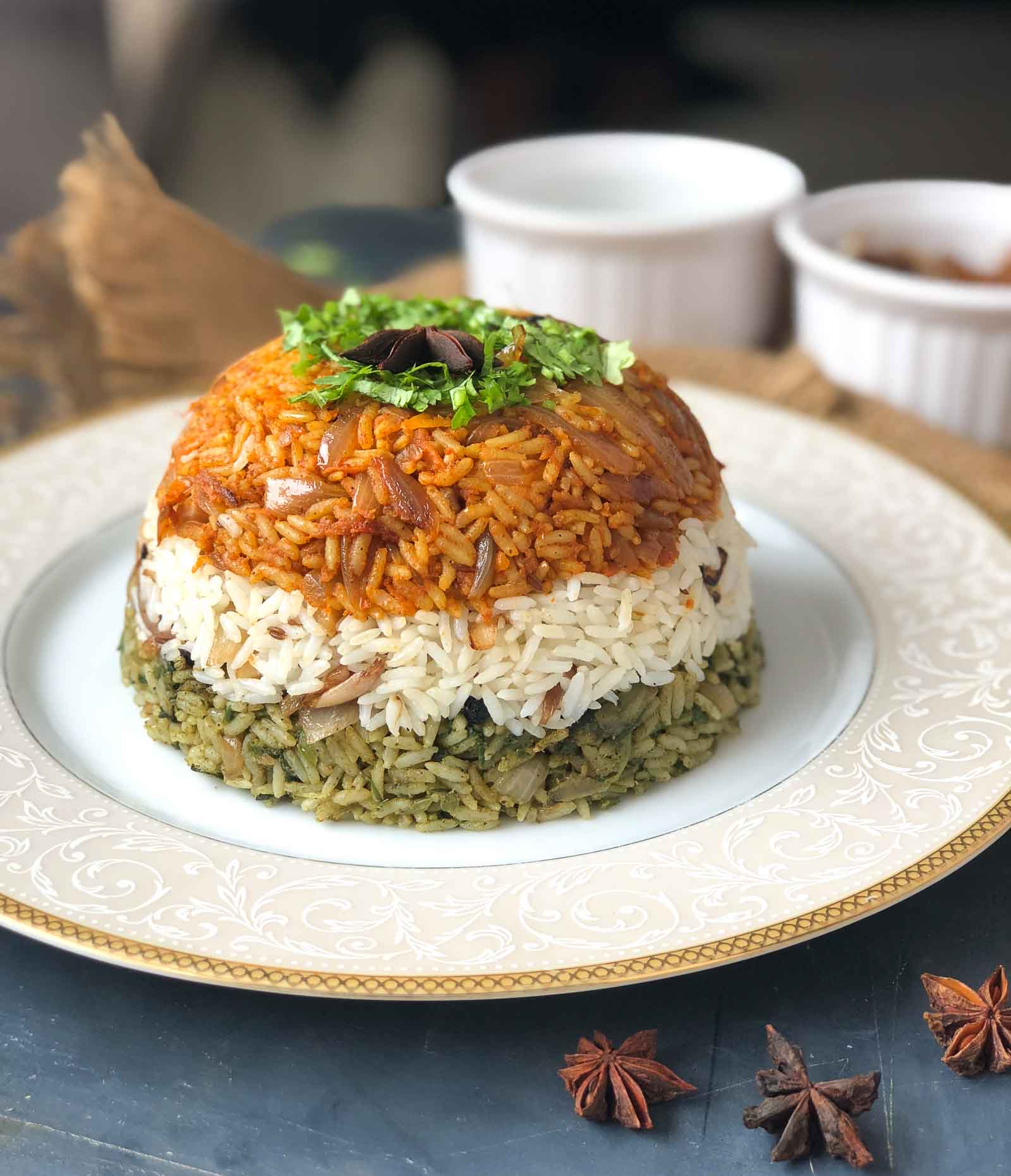 The Layered Tricolour Biryani recipe is a combination of colors of the made with natural vegetable ingredients.

The top layer is made orange with the addition of carrots and whole spices, while the white layer is flavpured with caramelised onions and potatoes are added, to give the biryani that bite.

The bottom layer is a green one, made using spinach and mint leaves, a healthy combo of greens and rice, that add agreat dimension to this biryani, both in terms of flavours and colour.

Serve Layered Vegetable Tricolor Biryani along with Tadka Raita for a perfect weekend lunch or dinner.

If you like this recipe, you can also try other Rice recipes such as 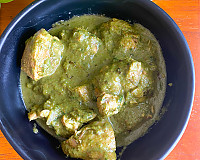 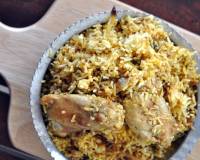 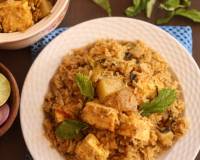 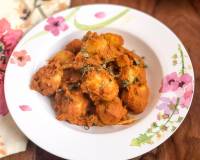 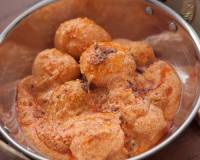 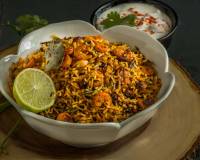 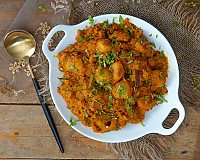 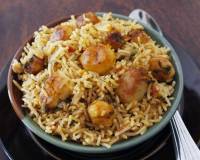