Apple Tamatar Ka Sabzi is a sweet and tangy dish made from cubed apple,infused with cinnamon in a tomato based gravy. As apples goes really well with the cinnamon this makes a perfect combination.Most of the Indian vegetarian gravies prefer using a vegetable, this dish provides a unique twist. Serve it with Phulka. 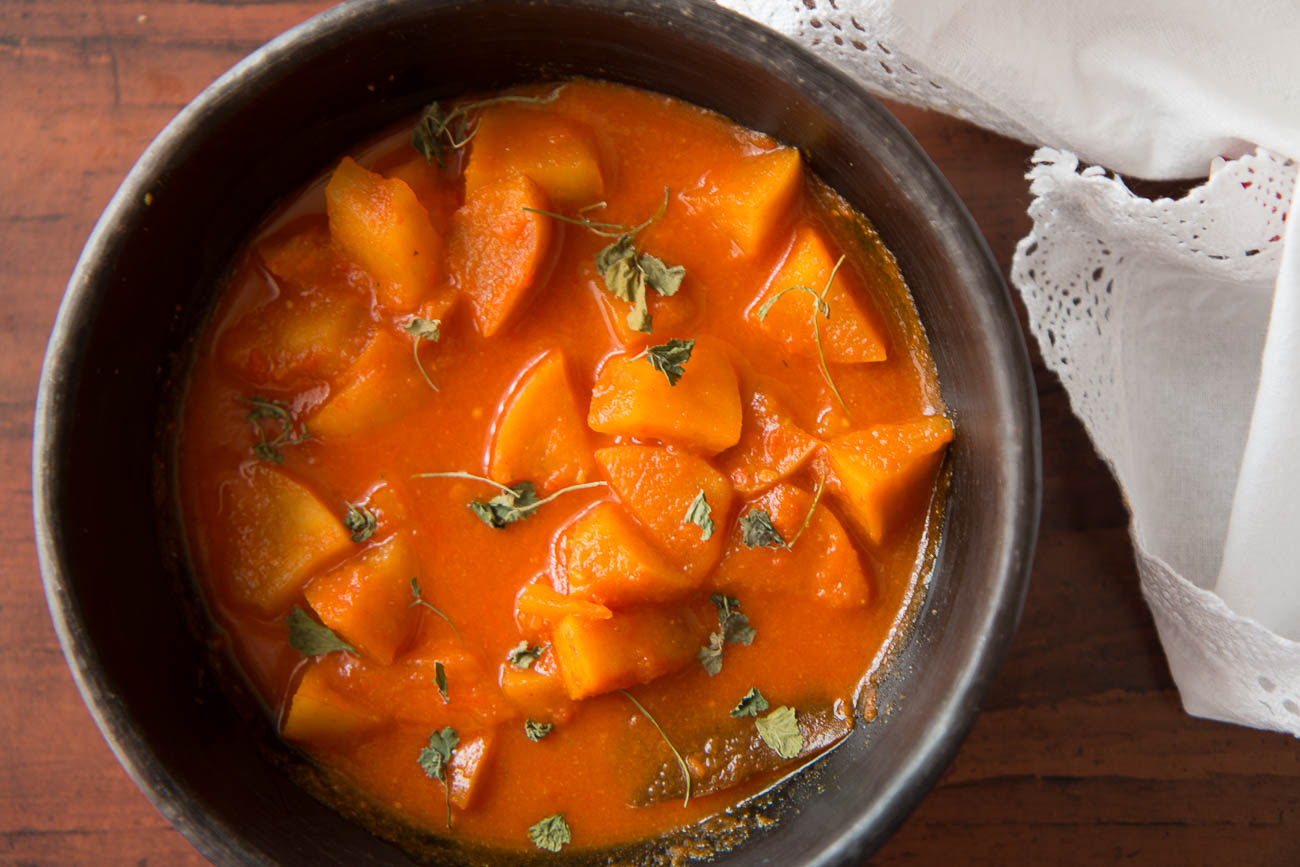 Kashmiri Style Apple Tamatar Ki Sabzi is a semi-gravy made with cubed apple cooked in a cinnamon infused tomato based gravy. It rightly brings out the flavour in the dish. As apples goes well with the cinnamon,the gravy is a sweet and tangy taste.

The dish was found to be originally from Jammu and Kashmir. Since most of the Indian vegetarian gravies prefer using a vegetable, this dish provides a unique twist from the normal use of ingredients.

Serve your sweet and tangy Apple Tamatar Ki Sabzi with Singhare ka Cheela or Ajwain Puri to make it a complete meal.

If you are looking for more apple-based recipe here are some of our favourites: 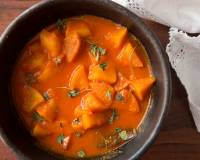 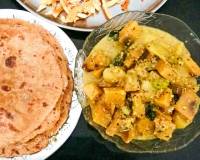 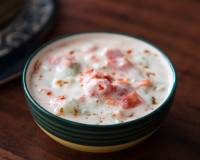