Banana And Ragi Porridge Recipe For Babies And Toddlers

A beautiful combination of ragi porridge and mashed bananas that is so delicious that your baby or toddler will lap it up completely in one shot. 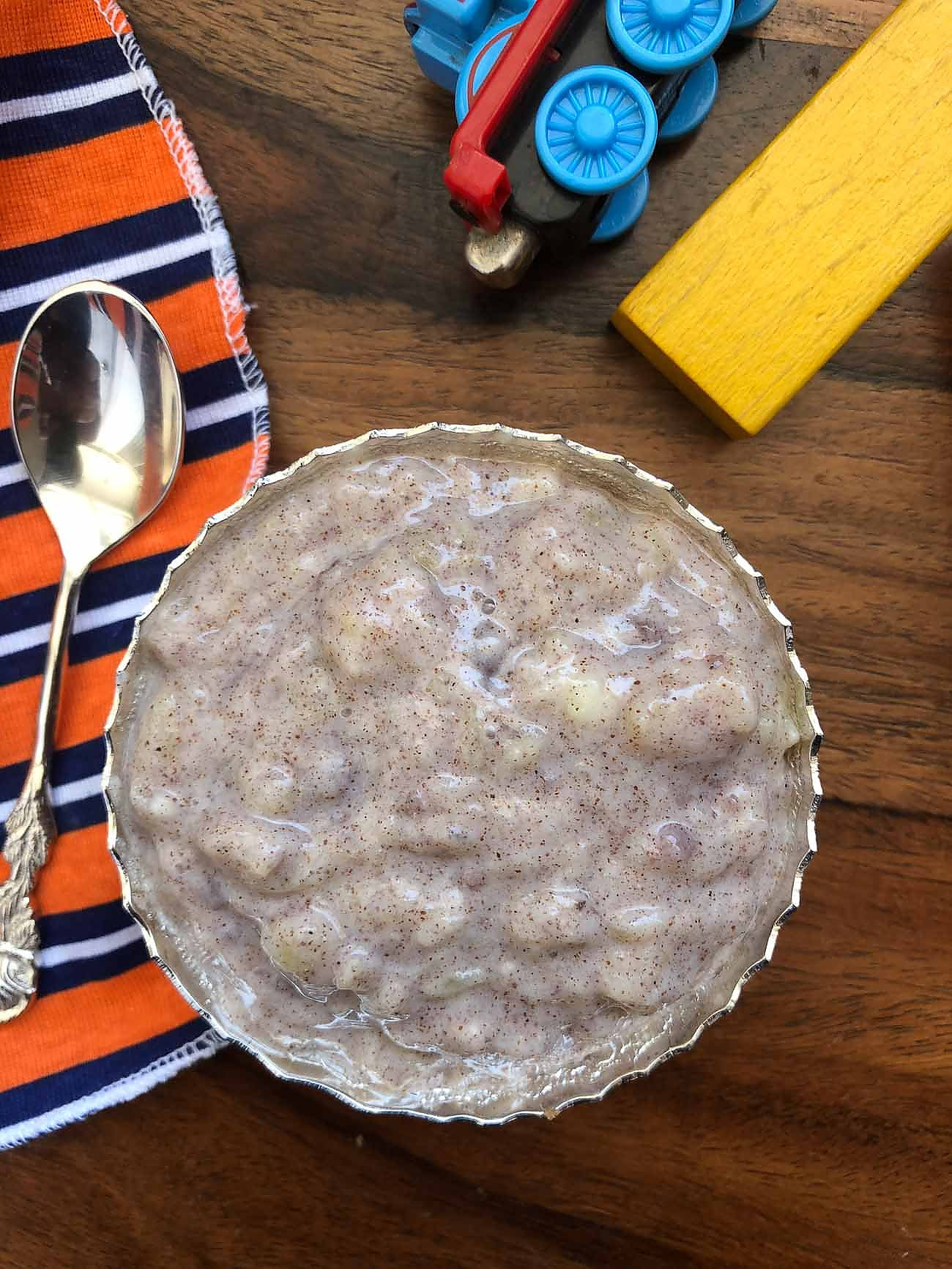 Banana and Ragi Porridge is a wholesome meal consisting of ragi porridge or ragi kanji along with mashed bananas. The meal is so simple to make and delicious to eat as mashed banana is used as a sweetener to the ragi porridge.

Ragi or Nachni as its called is one of the most popular baby weaning foods in India and especially in Southern India. Ragi is a storehouse of Iron and calcium - these nutrients being one of the major nutrients required during the growing years for a child. Ragi keeps the stomachs of the babies full for a longer time ang giving them immense energy for their play activities. '

Serve this delicious porridge of Ragi and Mashed banana to your babies/toddlers who are over the age of 6 months.

If you like this recipe of Banana and Ragi porridge, here are a few more porridge recipes 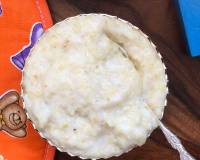 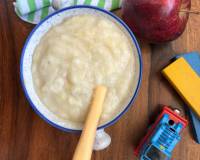 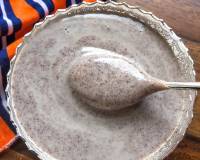 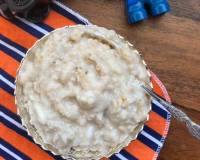 Oats Banana And Apple Porridge Recipe For Babies And Toddlers 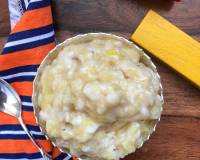 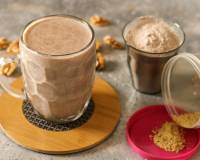 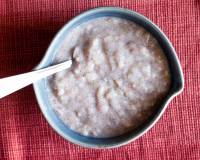