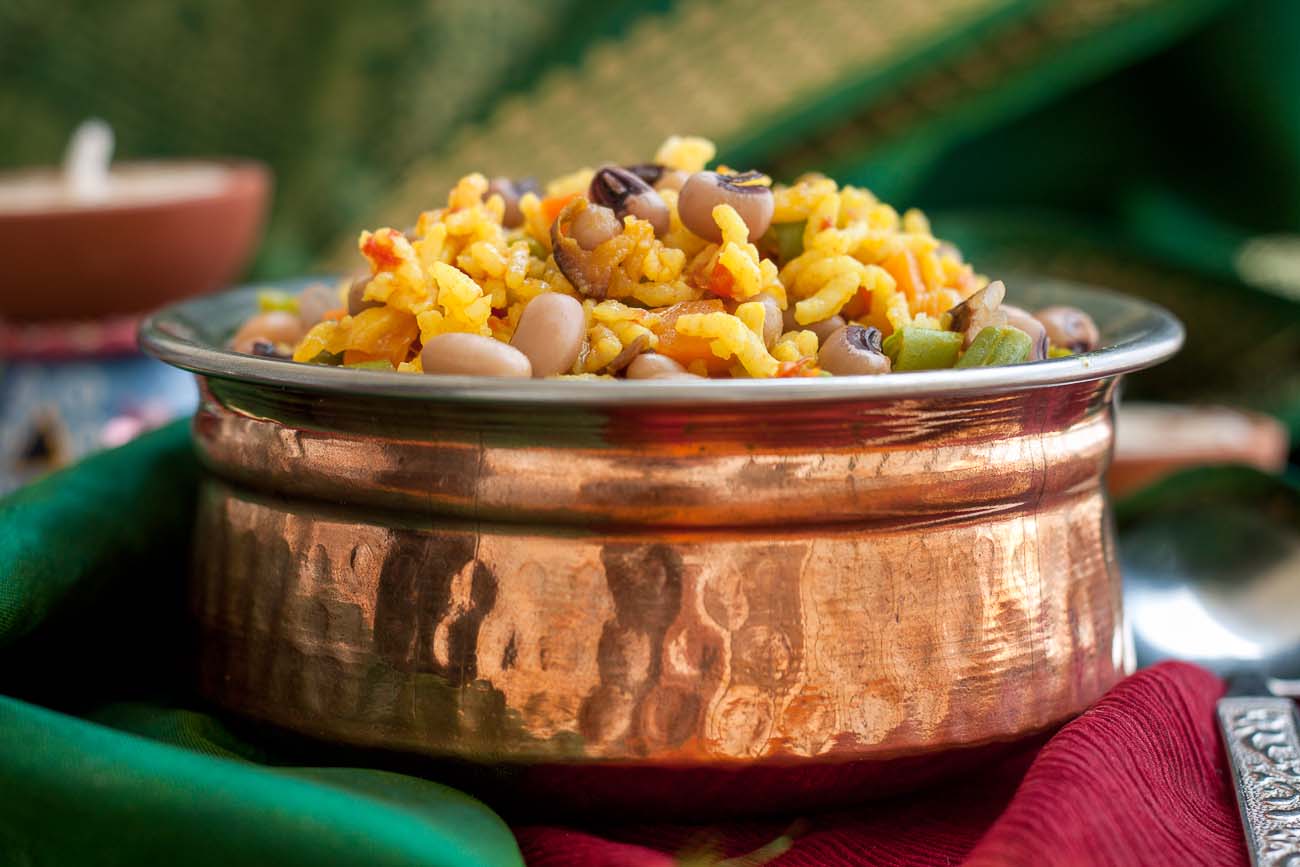 The Beans and Carrot Masala Pulav with Black Eyed Beans, is a wholesome and delicious combination of rice along with spices. Combining black eyed beans (known as Lobia, or Kara Mani or Chora in various Indian languages) along with rice, spices and nuts was one of the best dishes I have savored in my lifetime of marriage into the Gujarati food. Black-eyed beans are one of the few beans that easily absorb the spices thrown into it and it dresses the Pulav deliciously.

Beans And Carrot Masala Pulav With Black Eyed Beans serves as a great wholesome one dish meal along with Gujarati Kadhi and Strawberry Raita accompanied along with crispy Masala Papad.

If you like this recipe, you can also try other rice recipes such as 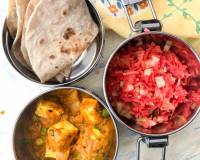 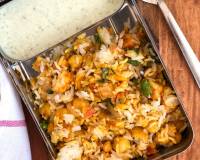 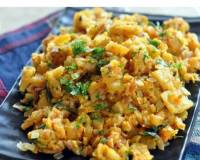 How to Cook The Best Out Of Leftover Rotis 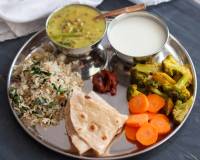 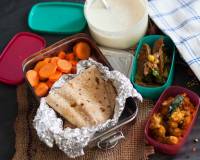 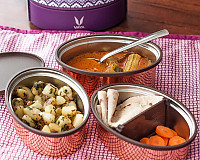 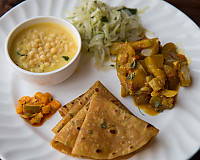