Buttered Potato Cubes Recipe, a simple and delicious finger food snack or evening snack with potatoes that are slightly sauteed in butter, that your babies will love to grab and eat. 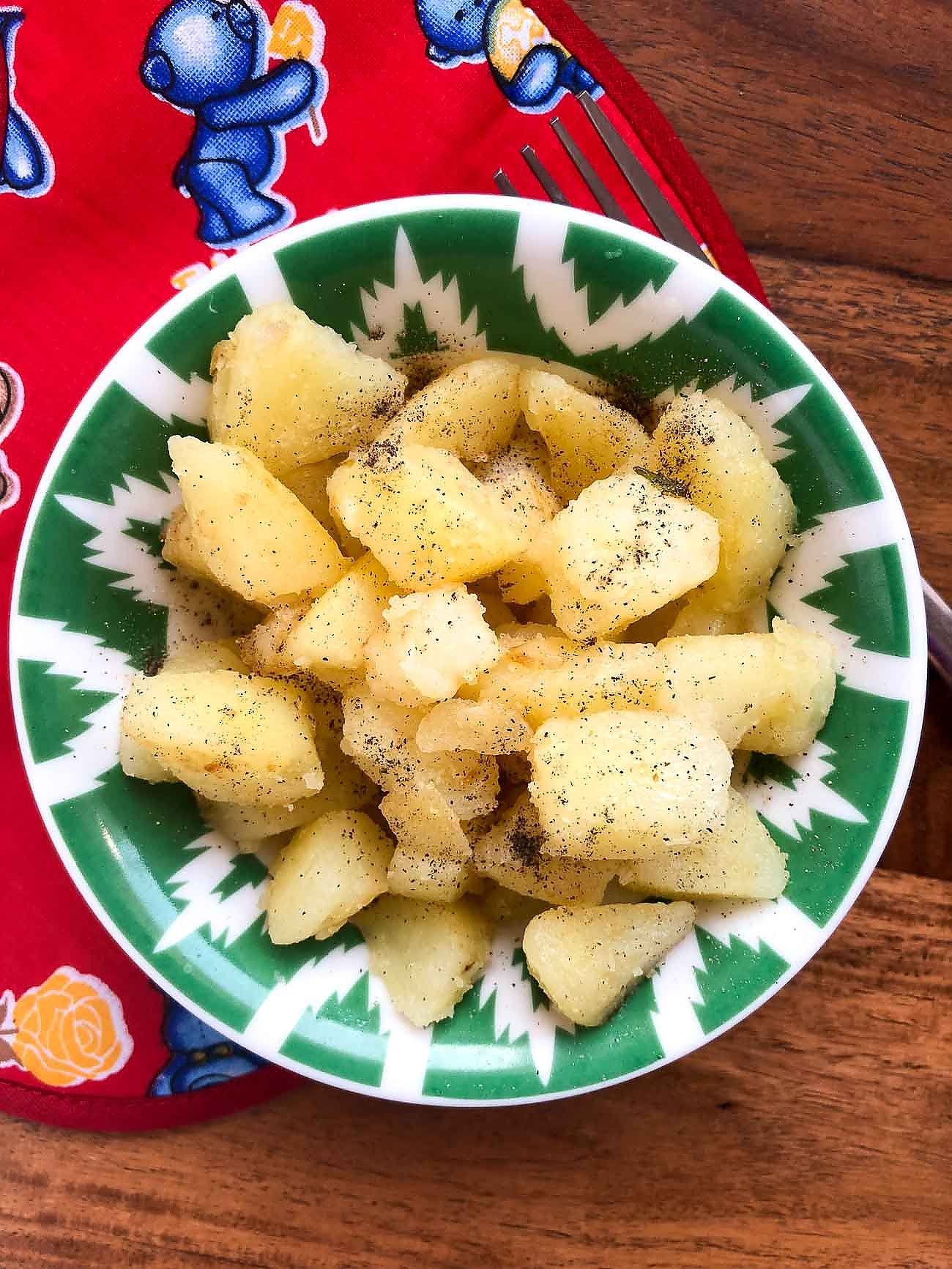 Buttered Potatoes Cubes are one of the perfect finger food for babies who are 9 months. Around the time they are 9 months, babies have the need to chew or bite on anything that they can get their hands on.

So, a great way to help them feed themselves is by introducing finger foods like cubed potatoes that are easy to hold in their hands and put it in their mouths.

Potatoes are easy to digest and loaded with vitamins and minerals that help babies in their gastrointestinal health, protects their liver and provides them a lot of energy for their movement and growth.

Serve these Buttered Potato Cubes as finger food to your toddlers from 10 months onwards as finger foods/evening snack or even when travelling as they make for a perfect snack.

If you like this recipe, here are a few more Baby Food Recipes, that you can try at home: 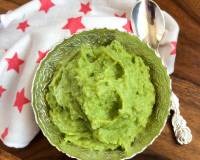 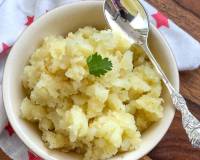 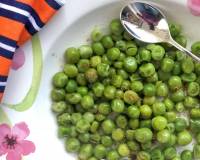 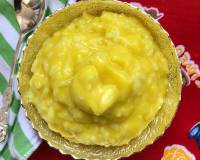 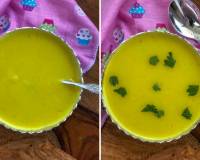 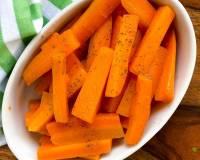 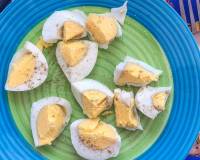 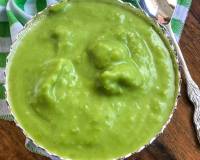