Ghugni is a lip smacking street food of Calcutta which is a simple and yet delicious dish serve hot along with fresh ginger and green chillies chopped on the top. Serve it hot as a tea time snack along with a hot cup of chai. 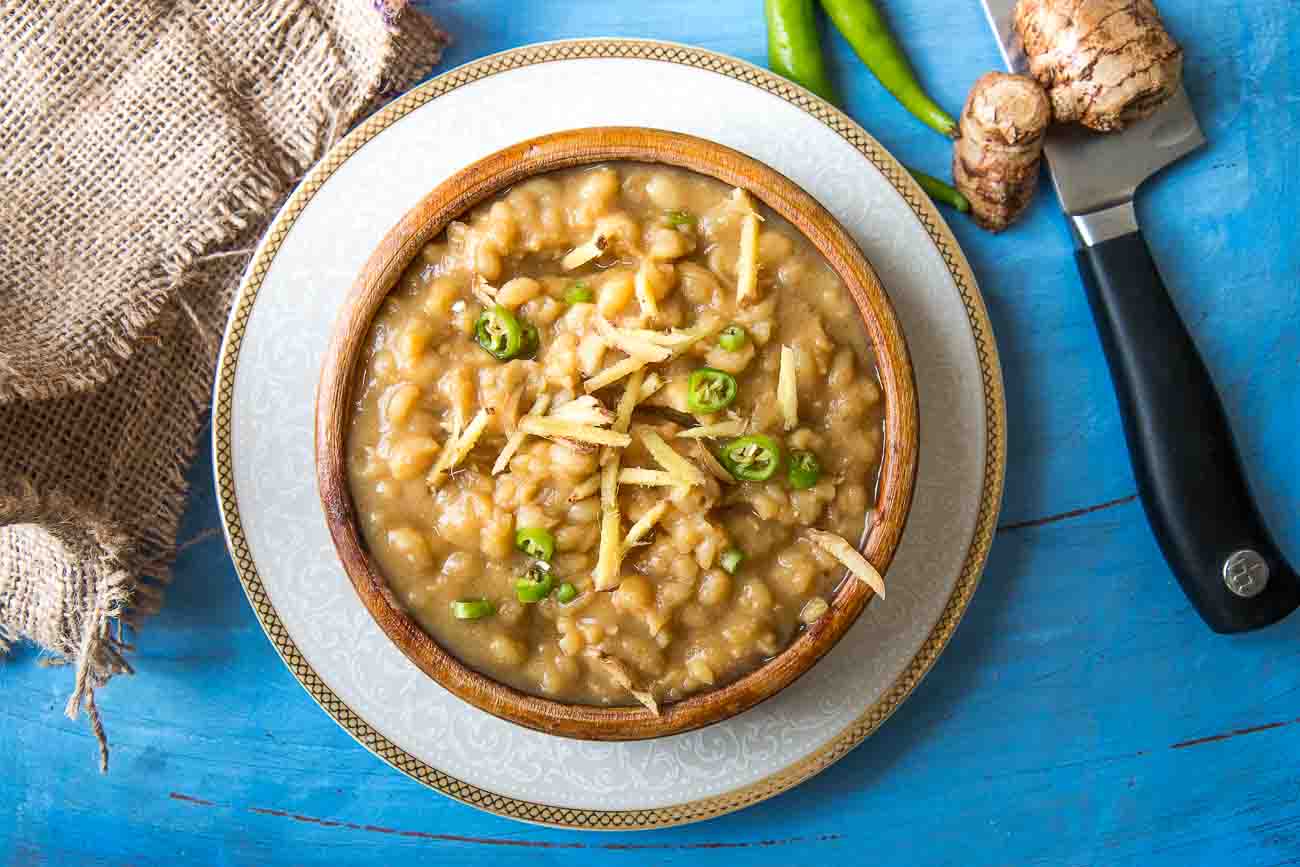 Ghugni is a very popular street food of Calcutta. The Ghugni is made from dried white peas and spiced up with a special masala called moodi masala. Almost every street corner will have ghugni or jhaal muri and both of these have something in common and that's the Muri Masala. The Muri masala is a blend of roasted condiments and spices in specific proportions and I have a recipe on my website for you to look up on how exactly to make this masala.

Serve the Calcutta Ghugni along with thinly sliced ginger and more green chillies on the top as a tea time snack or even along with Gujarati Methi Thepla for dinner. Traditionally, it is served with Bengali Luchi but you can always serve it with bread of your choice.

If you are looking for more Street food Recipe here are some : 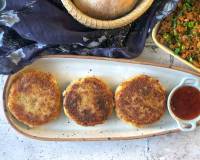 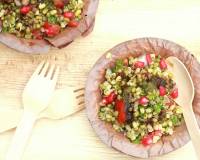 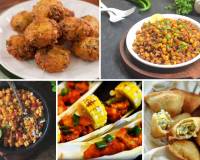 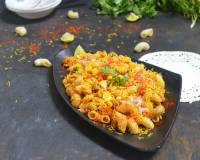 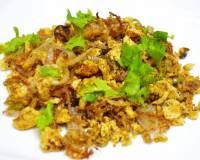 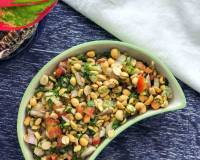 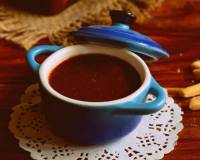