Chicken Donne Biryani Recipe is very popular in the city of Bangalore. The steaming hot biryani is served in a large dried palm leaf cups called 'Donne' and hence the name. You can serve it with Raita of your choice. 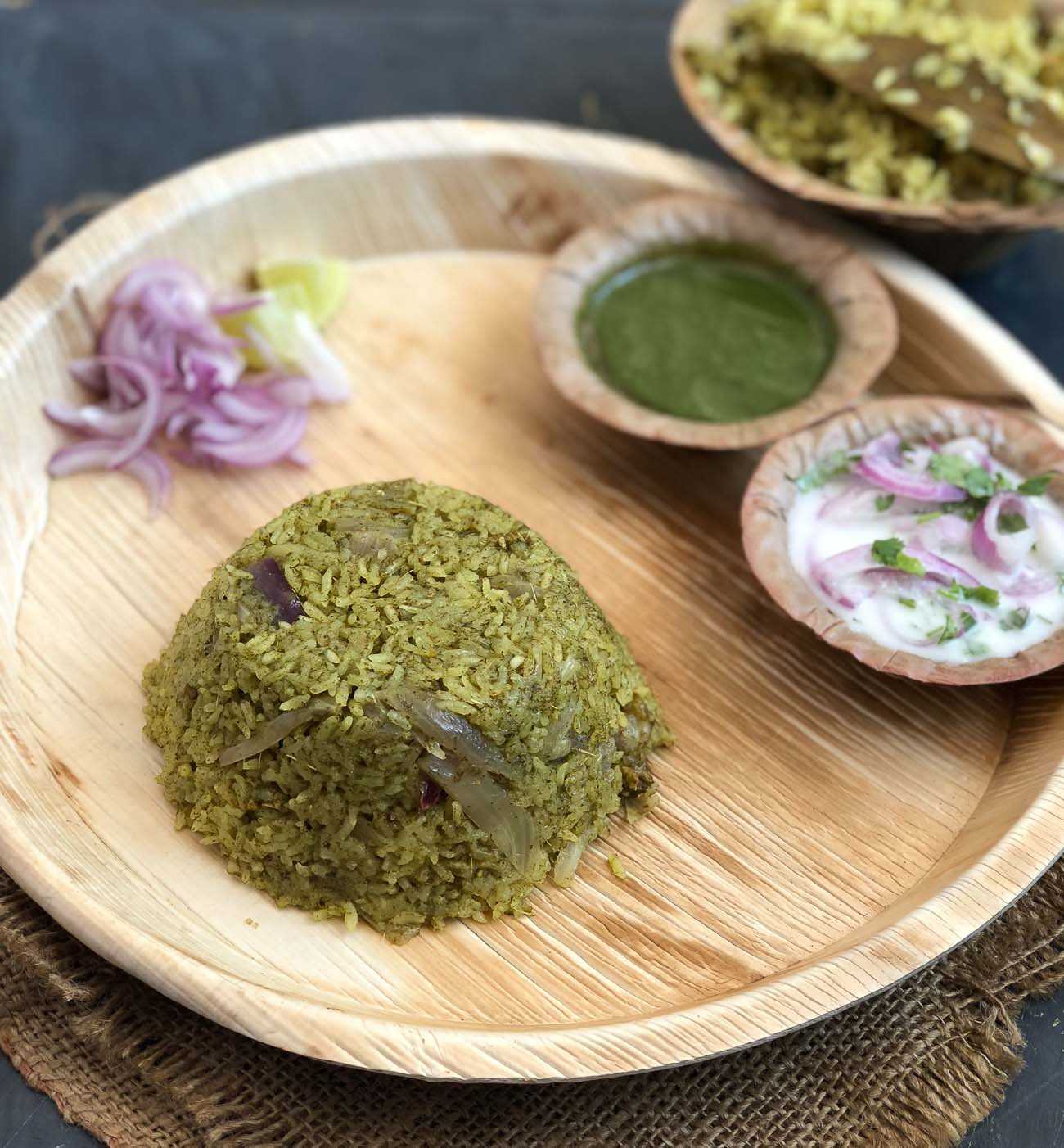 Chicken Donne Biryani Recipe, is found and sold by many vendors and restaurants in almost all over the city of Bangalore.

The Biryani is made using the South Indian special rice called Seeraga Samba/Jeeraga Samba rice, which is cooked in a freshly ground masala of fresh coriander and mint leaves along with some whole spices

Traditionally the biryani  prepared in a huge copper vessels over charcoal stoves and served in a leaf container called Donne. "Donne" in the local language means large cups made with dried palm leaves. The steaming hot biryani is served in these Donnes and hence the name of the biryani.

Take a look at some more styles of Chicken Biryani Recipes:

For the marination For the green biryani masala Other ingredients 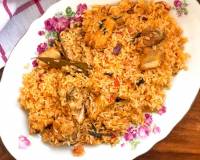 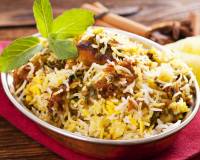 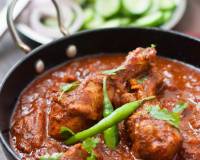 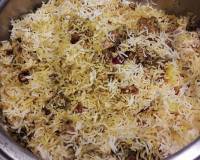 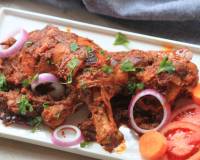 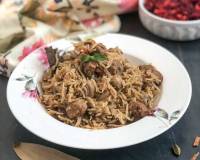