Chocolate Ganache Recipe is a delicious and simple chocolate frosting recipe that can also be used as a dessert sauce. 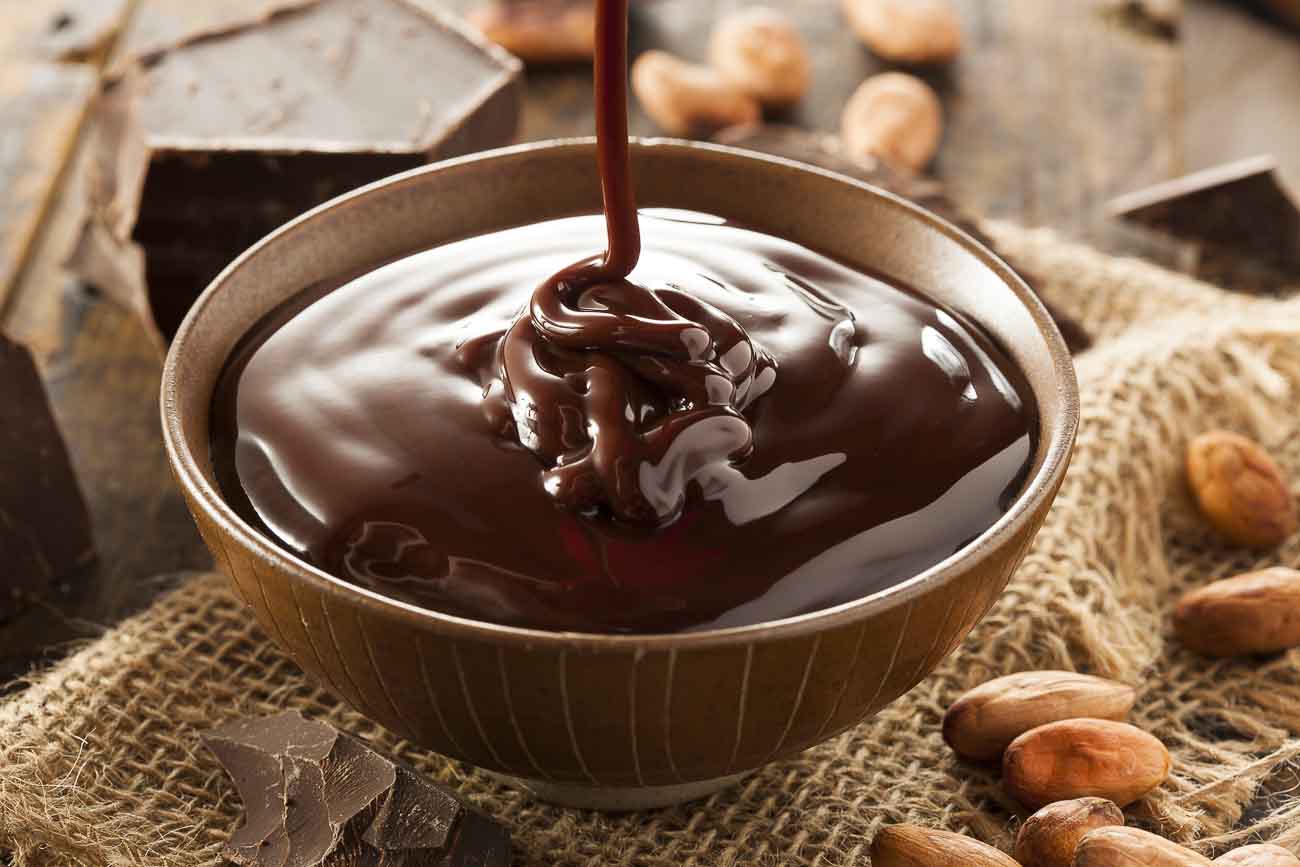 Chocolate Ganache is a delicious recipe for a frosting that can go over cakes and cup cakes. Its creamy and made from high quality dark chocolate blended with fresh heavy cream. The sauce is thick and solidifies very beautifully over cakes making it a perfect icing and tastes so much better than the butter cream icings.

Ganache is a French term referring to a smooth mixture of chopped chocolate and heavy cream. The origins of ganache are debatable but it is believed to have been invented around 1850. Some say it originated in Switzerland where it was used as a base for truffles. Others say it was invented in Paris at the Patisserie Siravdin. Dark, milk, or white chocolate can be used to make ganache and different flavorings can be added such as liqueurs and extracts. Butter, oil, or corn syrup can also be added when a dark shiny glaze is desired.

Serve this Chocolate Ganache as part of a sundae with a scoop of icecream of your choice, some nuts like almonds and cashews and some Rich Chocolate Almond Brownie Recipe (With Egg Free Option)

Here are a few dessert recipes you can make with ganache 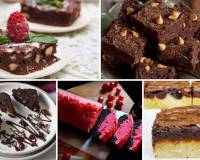 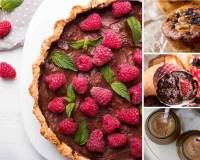 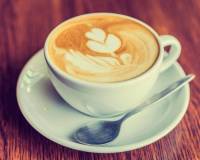