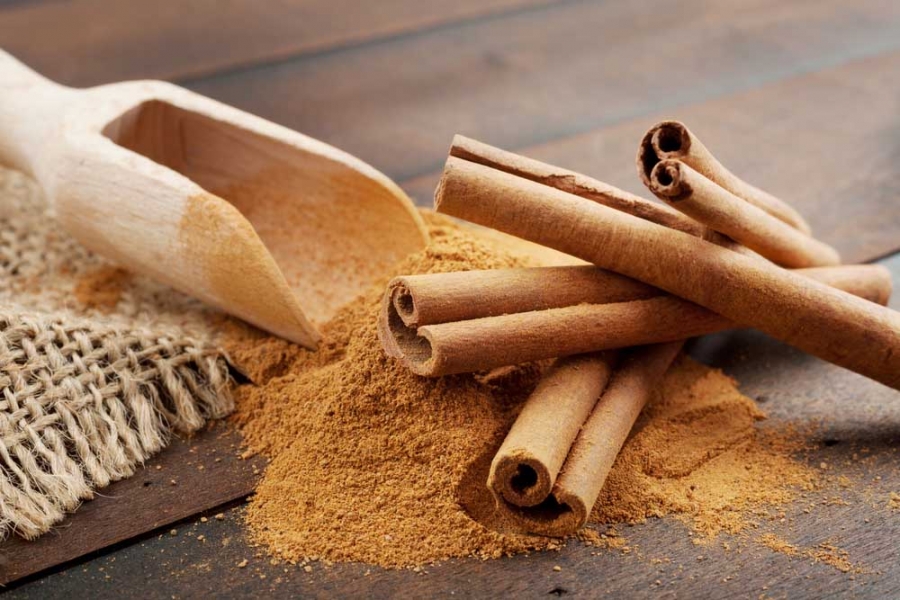 The Cinnamon is the native spice of Sri Lanka and later in the 18th-century cinnamon plantation began in Java, India and the Seychelles. Cinnamon is the bark of an evergreen tree of the laurel family. Like its cousin cassia, cinnamon consists of layers of dried pieces of the inner bark of branches and young shoots from the evergreen tree. The spice has a warm, sweet, woody, intense aroma to it.

Cinnamon sticks with natural brown color and warm, earthy aroma are always good to buy. Always buy ground cinnamon in small quantities as it loses its flavor and aroma quite quickly.

Store cinnamon powder and Cinnamon sticks in an airtight box at room temperature to prevent the aroma and color of cinnamon from fading away.

Whole cinnamon stick makes an excellent flavoring for many meat and vegetable curries in Middle Eastern and Indian Cuisine. Cinnamon can be blended with other whole spices to make spice powders like garam masala, curry powder, five spice powder. Cinnamon powder combined with sugar is well-suited flavor for cakes, cookies, breads and many other types of desserts.

Cinnamon is one natural alternative proposed for lowering fasting blood glucose. Daily consumption of cinnamon helps dropping blood sugar level by a great percentage. Cinnamon has been shown to slow stomach emptying, which curbs the sharp rise in blood sugar following meals, and improves the effectiveness or sensitivity to insulin. Cinnamon is loaded with antioxidants and has high-inflammatory properties, which helps the body fight infections and repair tissue damage. 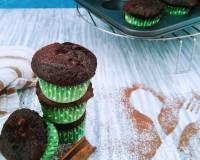 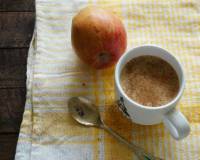 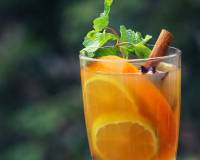 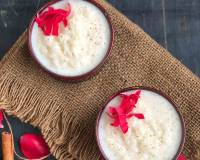 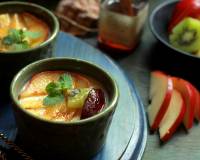 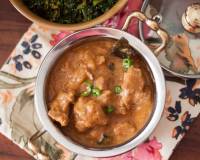