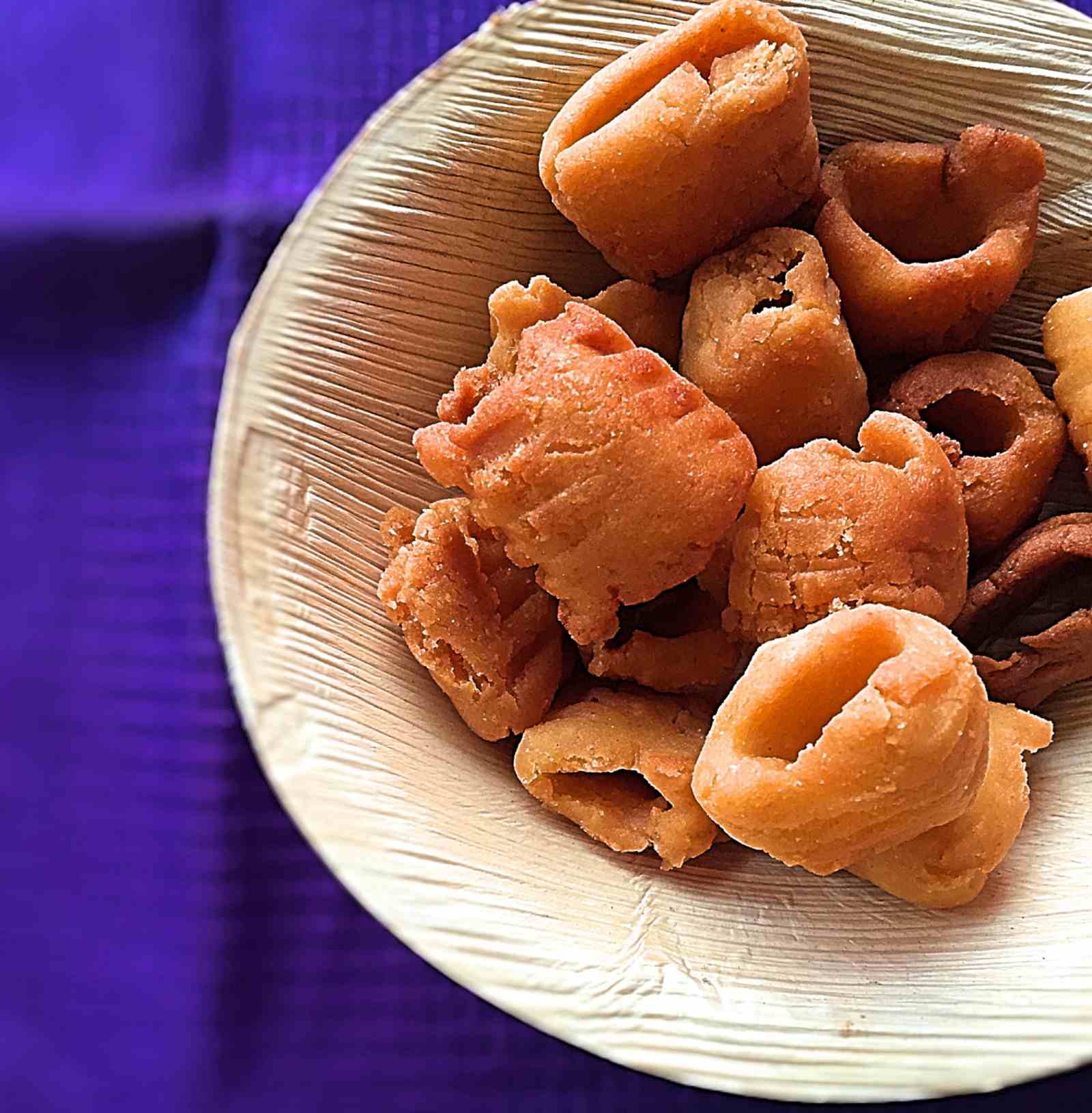 Seepu Seedai is a popular South Indian Snack that resembles pebbles and is very popularly prepared during the festive seasons. This gluten free fried snack just melts in the mouth, and is made widely during Janmashtami. There are so many different varieties of seedai and this recipe of Classic Chettinad Seepu Seedai is a Chettinadu recipe where the seedai dough is made using freshly extracted coconut milk. Special Seepu Seedai press is used to shape the seedai. Seepu in Tamil language means comb. As the seedai have comb-like line impressions on them, it is called Seepu Seedai. If you do not have a Seepu Seedai press you can try shaping them using your finger and giving the line impressions on them using a fork.

Serve the Classic Chettinad Seepu Seedai during tea parties or as a snack during festivals.

Other Tea time snacks that you can try are: 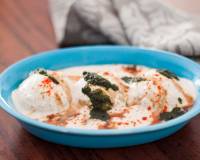 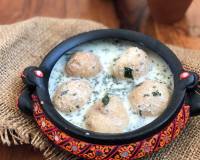 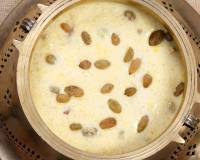 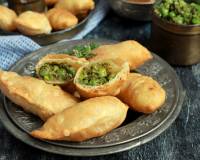 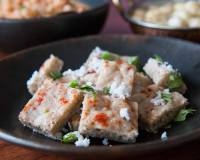 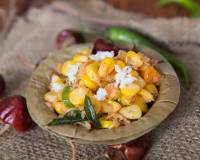