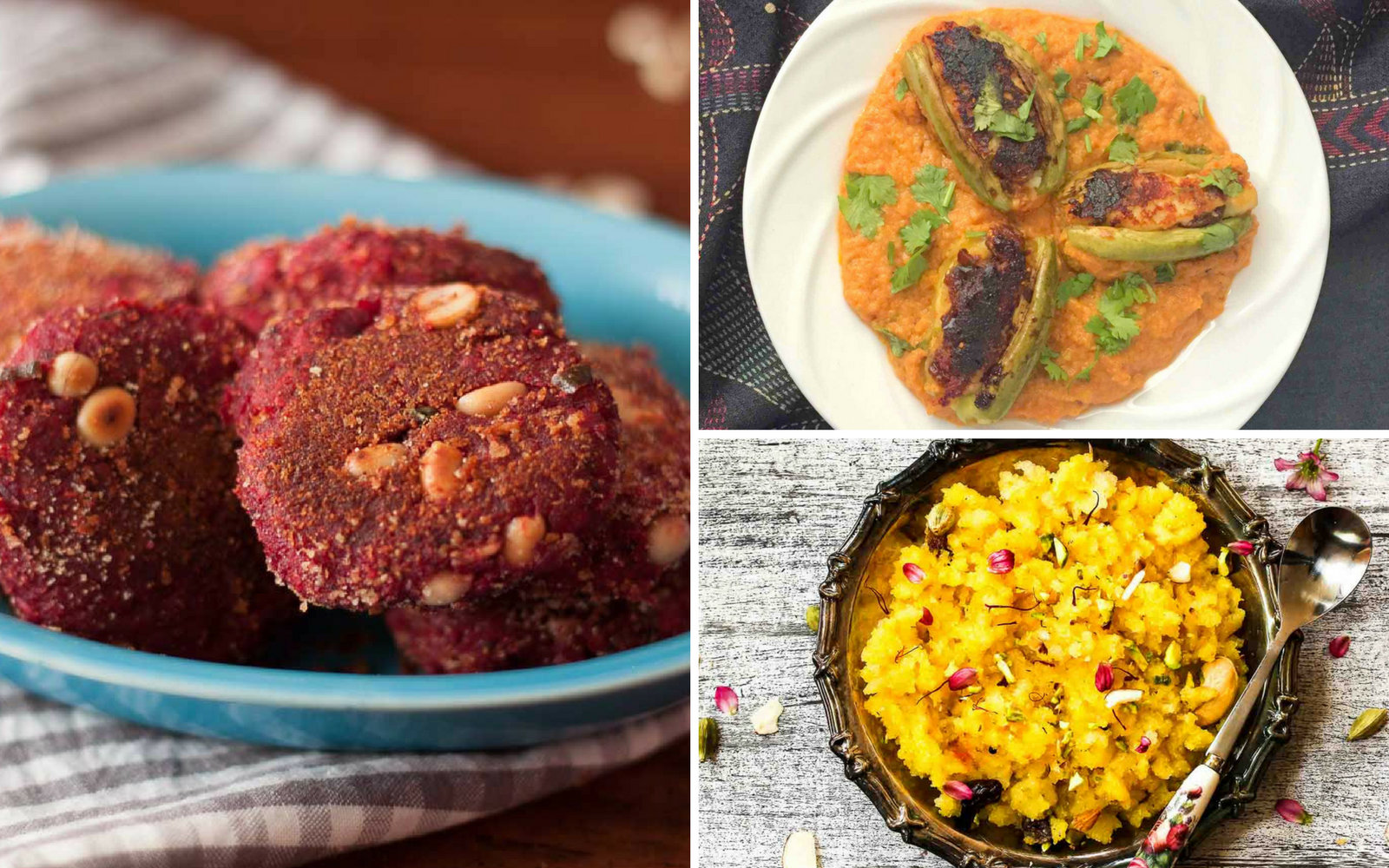 The rule of Nawabs has widely influenced the state of Bengal with the food being rich and distinct like the state itself. Bengali food is an amalgamation of subtle and fiery flavours all at the same time, with certain British influences in food, like chops, cutlets et al, which are British in origin but are widely consumed in most Bengali households and form a part of their snack food tradition.

Bengalis share an irreplaceable love with fish and rice which are a staple for the state. When it comes to vegetarian food vegetables like roots, gourds, plantains, potatoes, water lily roots, brinjal and beans dominate the cuisine. Bengali curries are differentiable by their distinctive flavours of mustard oil, poppy seeds and turmeric with sweet undertones of warm spices like cinnamon, cardamom, nutmeg, mace et al grant.

All said and done, Bengali fish curries and their world famous milk based desserts absolutely steal the show.

This weekend try these drool worthy Bengali recipes right from appetizer to dessert for a wholesome meal, and let us know how much you enjoyed them! 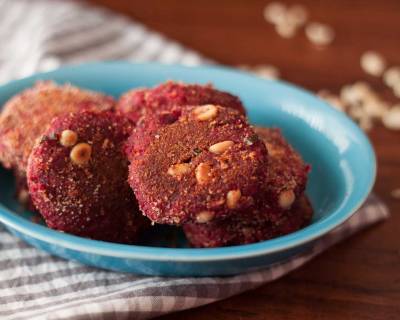 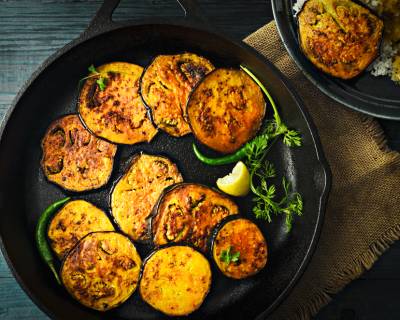 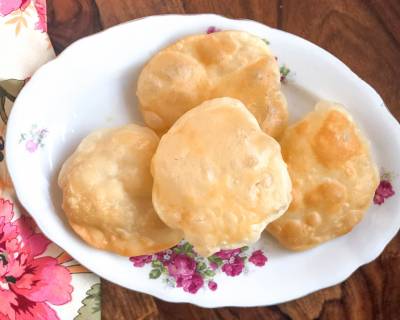 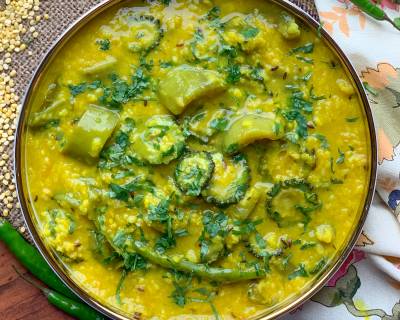 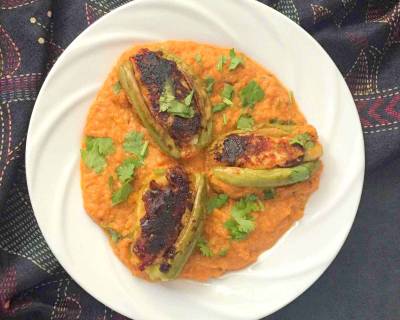 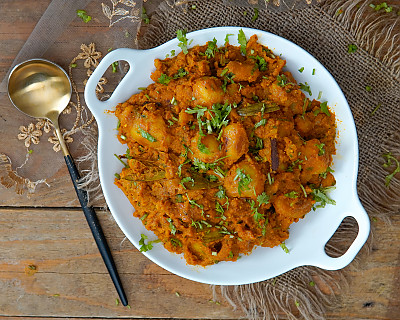 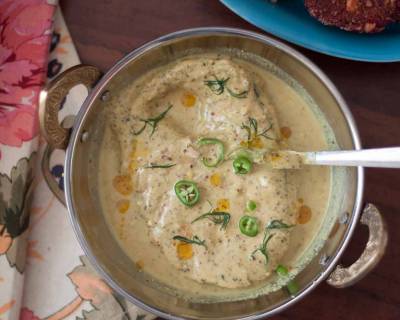 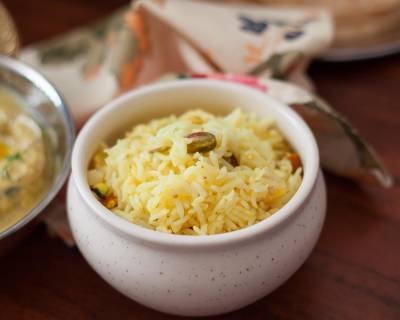 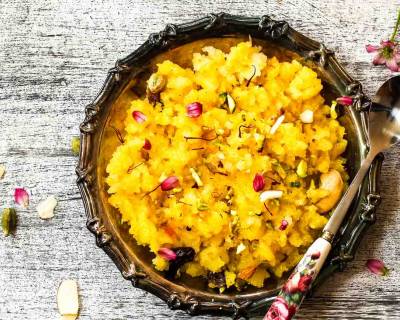 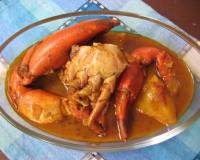 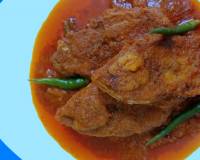 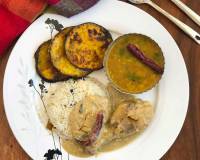 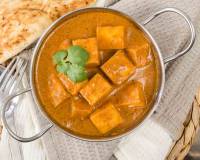 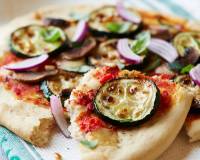 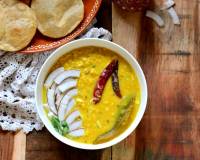 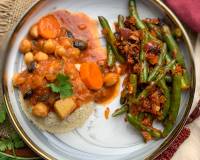 Make Your Weekend Better With This Meal Of Chickpea Stew, Broken Wheat and Greek Style Beans