Gujarati Style Lapsi Recipe is a sweet pudding made with a twist by adding millet and moong dal to create a rich dessert. Serve it during festivities and special occasions or just because. 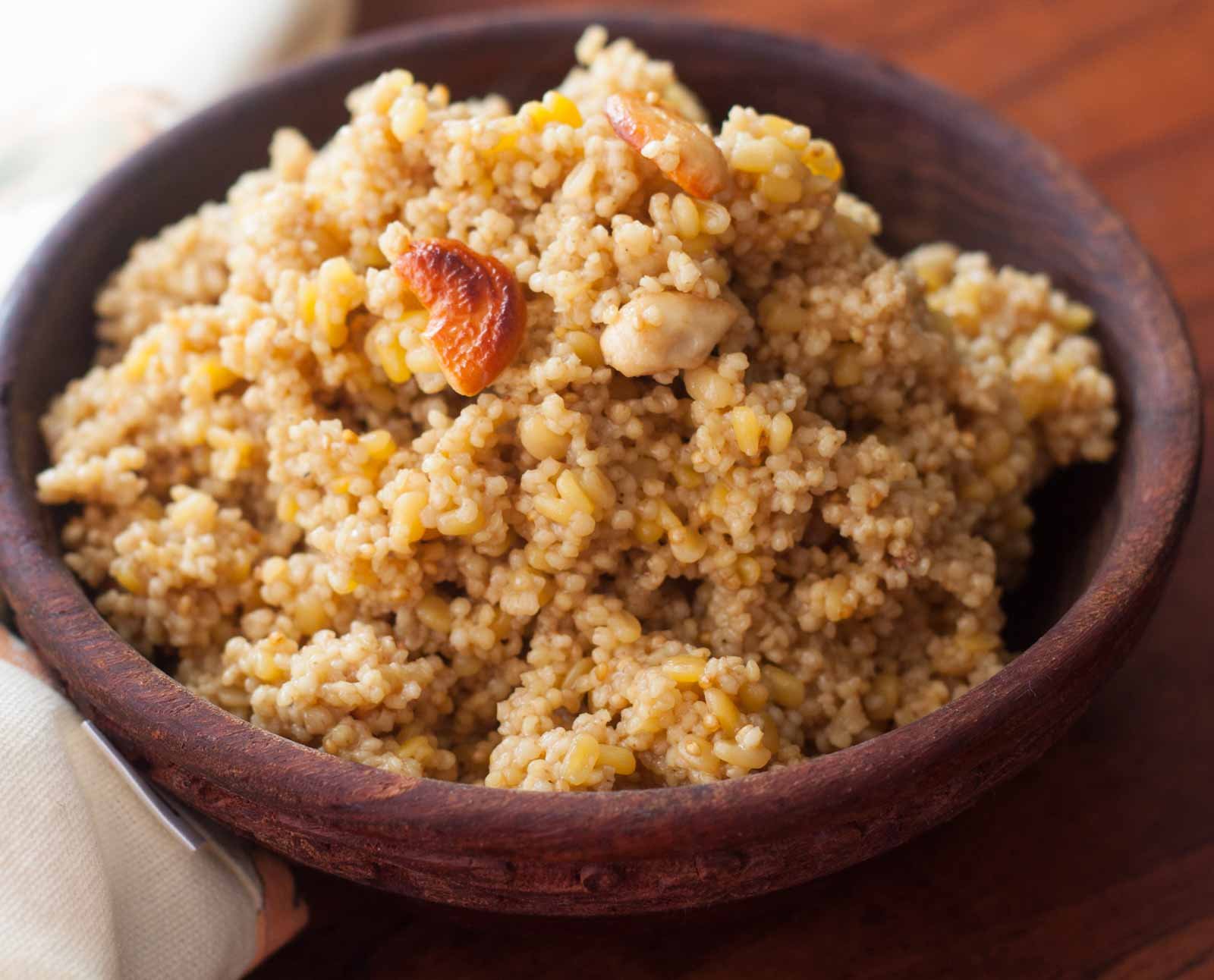 Gujarati Style Lapsi Recipe is a mixture of millet and yellow moong dal that is pressure cooked along with with jaggery to create a dish that is similar to the authentic style Gujarati Lapsi.

Adding an additional healthy element to the recipe ups its nutritive value. In this we have added pearl and moong dal that creates a different texture in itself. The sweet dish is then flavored well with a hint of cardamom and mixed with toasted nuts on top. The pear millet commonly called as Bajra in the local Indian Language is rich in protein, fiber, magnesium and Iron.

If you are looking for more Dessert here are some : 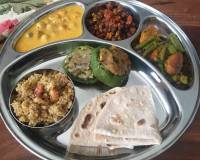 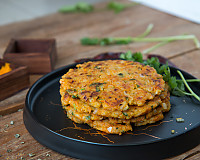 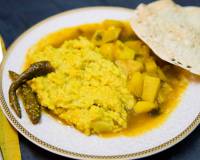 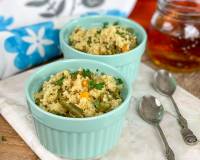 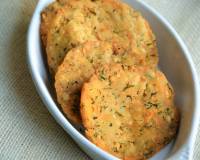 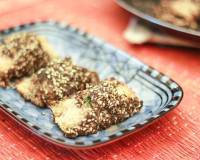 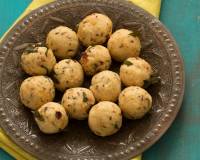 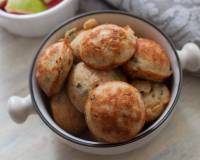