Gujarati Style Multigrain Masala Kadak Puri Recipe , is a crispy crunchy Gujarati snack made masaledar and served at tea time with a steaming hot cuppa chai. The kadak puris are also known as mathris, that are served to your guests during the festive season. 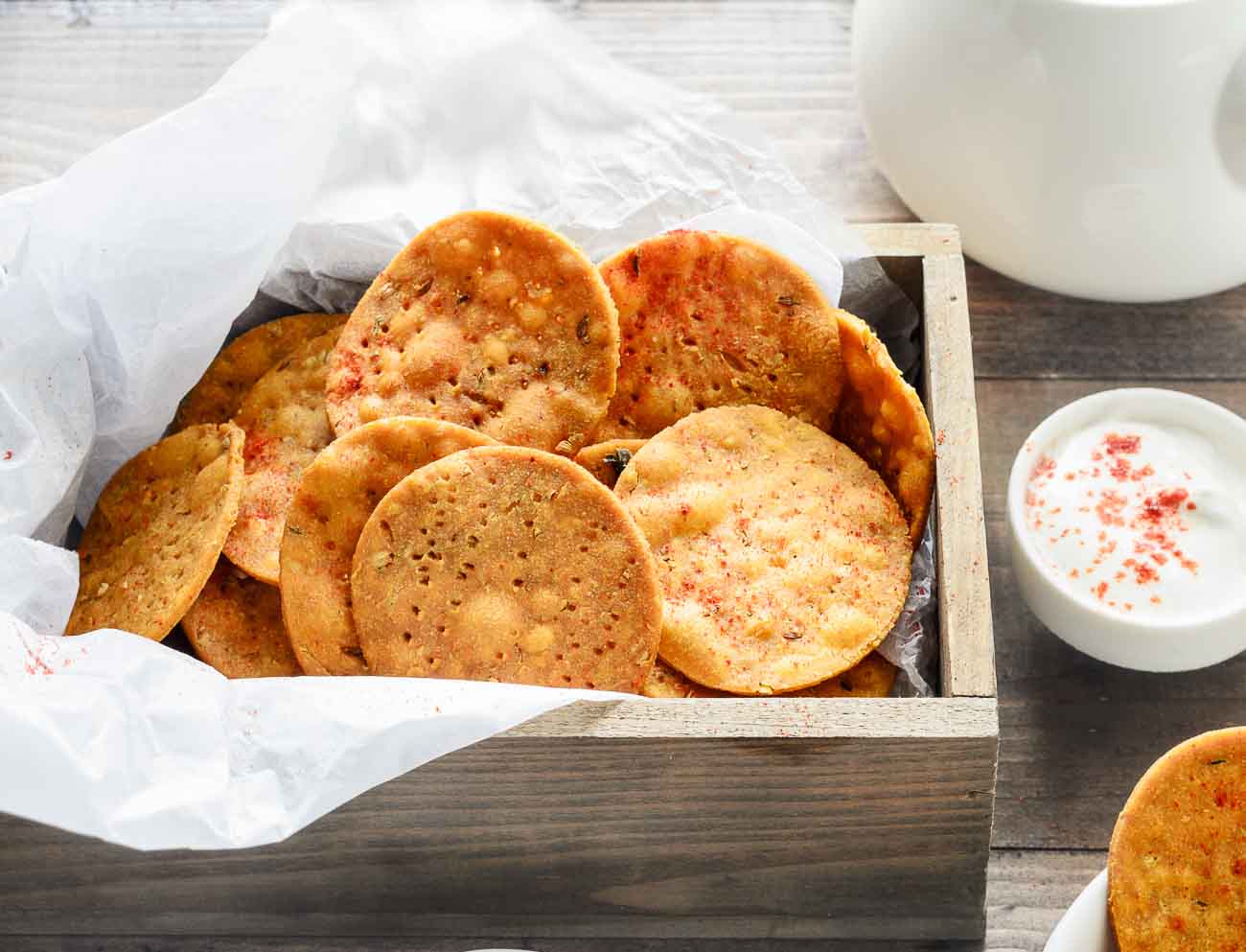 The Gujarati Style Multigrain Masala Kadak Puri Recipe is traditional deep fried snack made during festivals like Diwali or Holi. Crisp golden Kadak Puris as they are called is seasoned with spices and is an easy to make snack that you can take when you travel.

The Kadak Masala Puri (Mathri) also makes a finger food for kids either to munch on as it is or into their snack box for school. 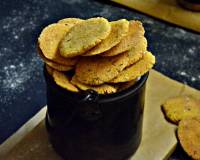 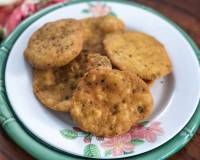 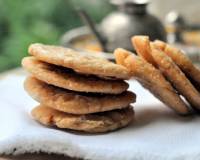 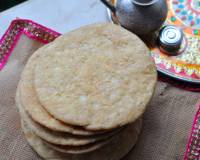 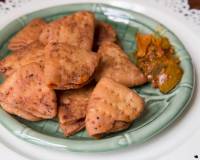 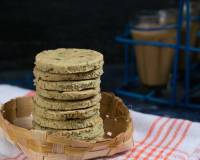 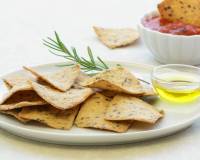 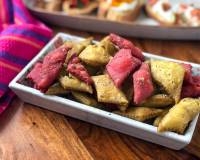