Himachali Pahari Auriya Kaddu Recipe is a flavourful stir fry of pumpkin that has flavours of panch phoron and tanginess from amchur powder and ground mustard. Serve it along with hot Phulka and Kala Chana for a wholesome meal. 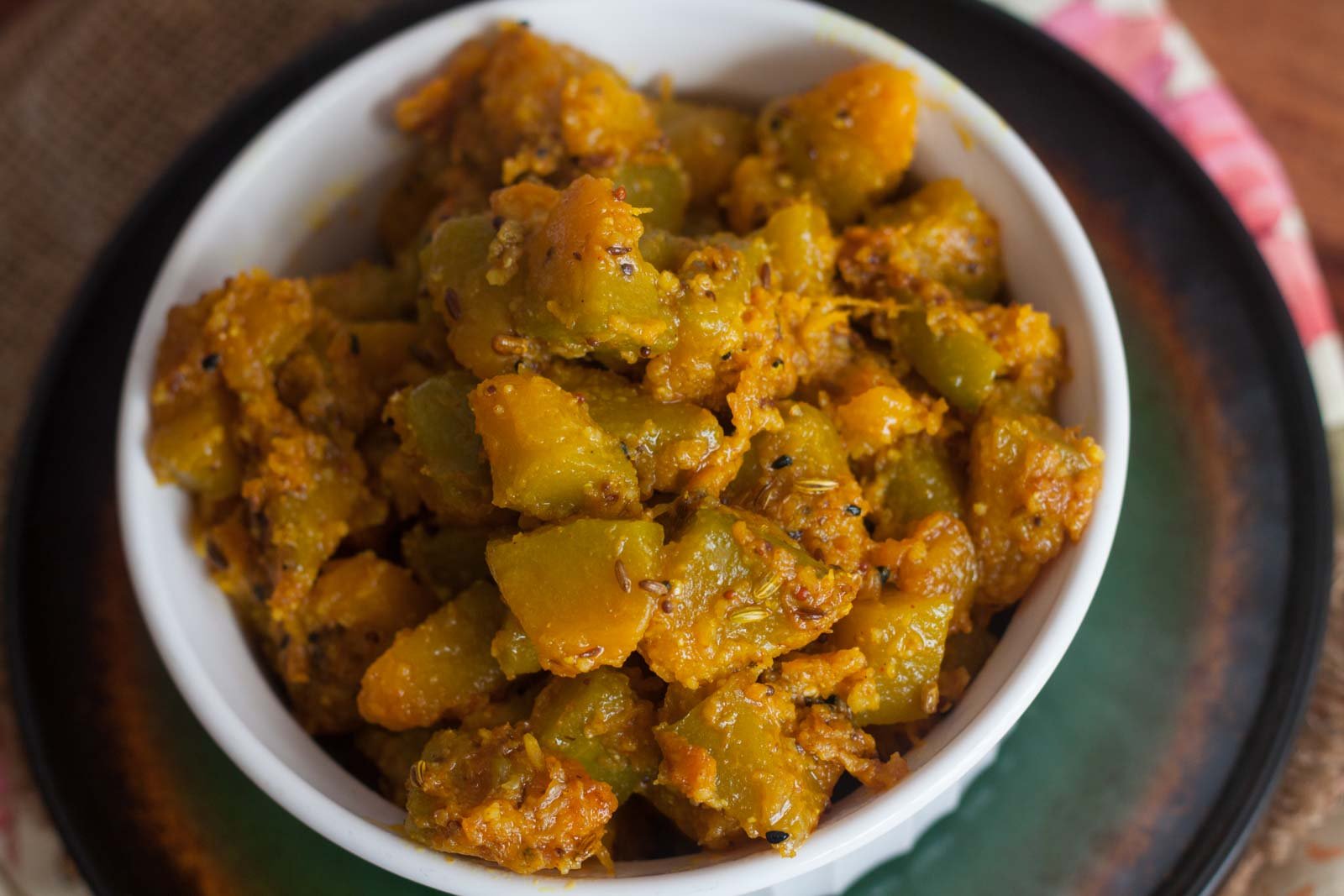 Himachali Pahari Auriya Kaddu Recipe (Tangy Pumpkin Dry) is a delicious stir fry made with chunks of pumpkin, the recipe contains the flavours of panch phoron and tanginess from the amchur powder and ground mustard seeds.

The pumpkin is stir fried along with some ground raw rice and mustard seeds which gives in the added crunch to the whole dish. The addition of mustard oil also add in the extra touch. The dish is mainly famous among the pahari cuisine which is famous in the snow cap mountain regions.

Serve the Pahari Auriya Kaddu Recipe along with Whole Wheat Onion Stuffed Kulcha and Tadka Dal for your everyday meals.

If you are looking for more Pumpkin Recipes, here are some that you can make for your everyday meals: 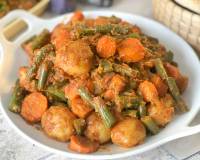 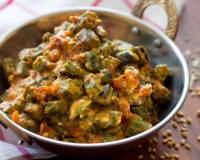 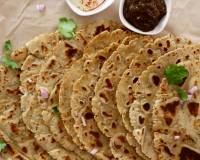 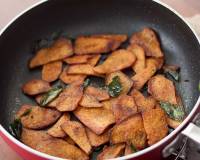 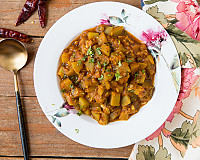 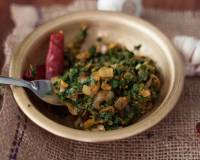