Kaddu Simla Mirch Sabzi is a simple sabzi where Pumpkin and Capsicum are simmered in a simple masala along with jaggery giving it a sweet and spicy taste. Serve it along with Gujarati Kadhi, Phulka and Satvik Carrot Sprouts Salad for a weekday meal. 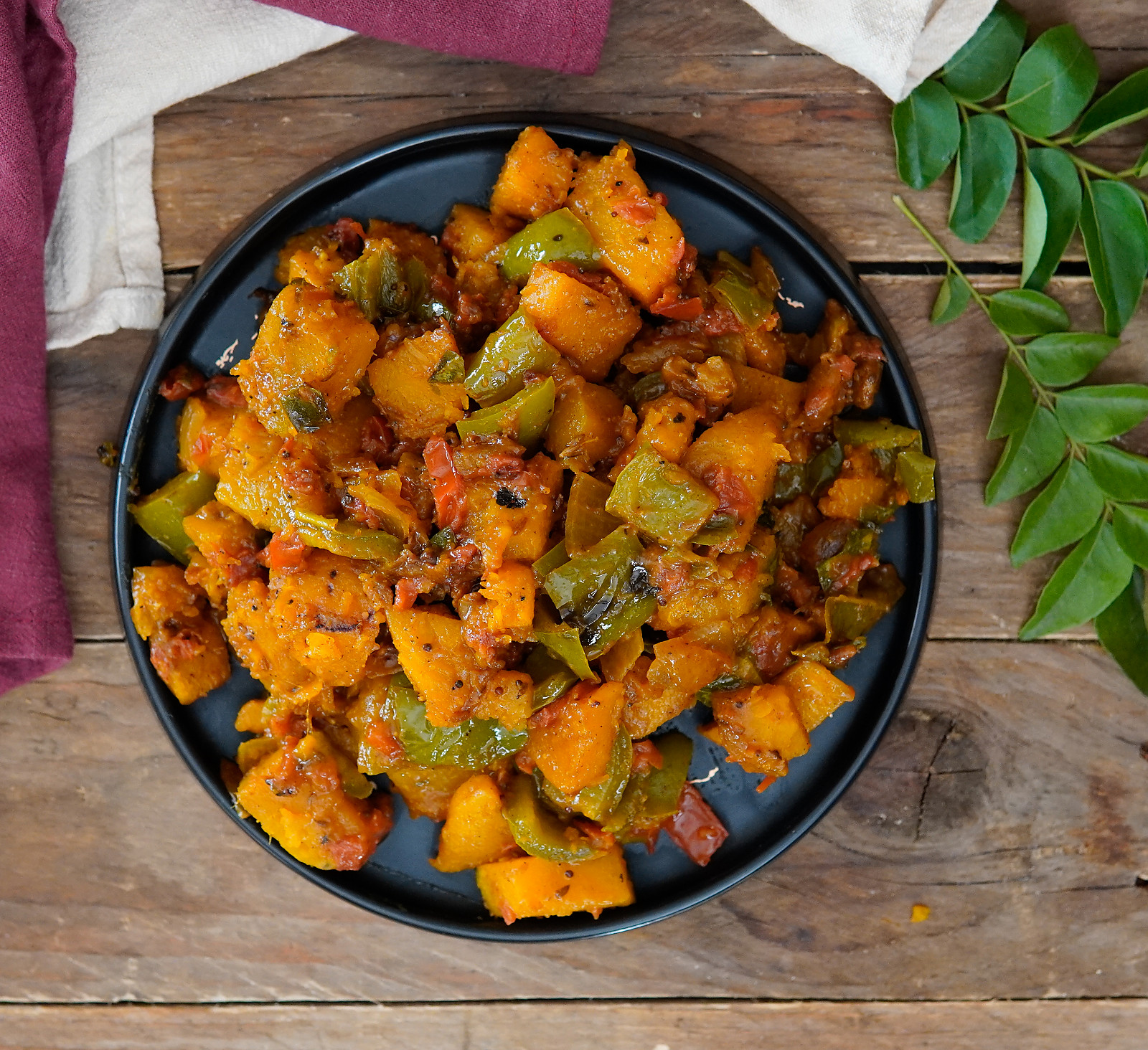 Kaddu Simla Mirch Sabzi Recipe makes a simple and quick weeknight dinner when served along with phulka and kadhi/dal. It is a simple stir fry where capsicum and pumpkin are cooked in everyday masalas.

It is very easy to make and gets ready in no time, therefore you can make it for your everyday meals or pack it in your lunch box.

If you like this recipe, you can also try other Simla Mirch (Capsicum) recipes that you can make for everyday meals: 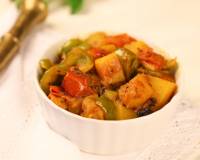 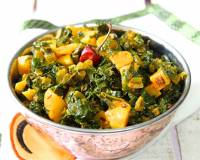 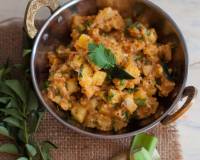 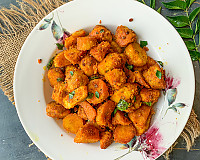 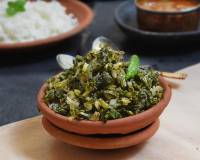 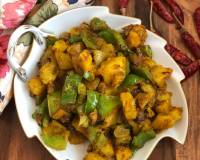