In association with Del Monte 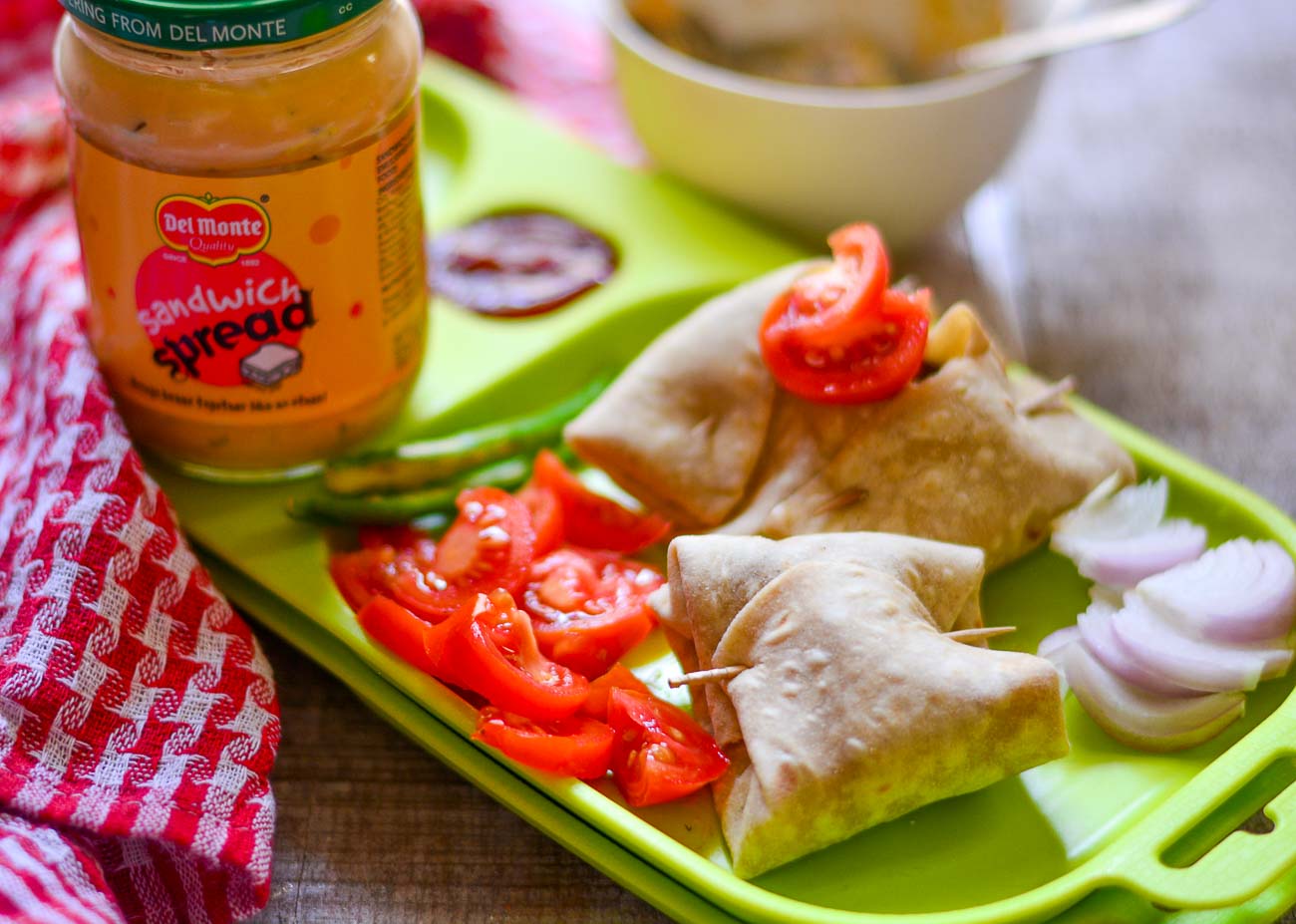 The Khumb Kakuri Potli Kebab recipe is a delicious appetizer that is made into a pocket or a potli stuffed with mushrooms, cashew nut and flavored with Del Monte’s Sandwich Spread. If you have ready Roomali Roti's then you can use them and fold it with the Mushroom stuffing. These Khumb Kakuri Potli Kebab makes an amazing snack and is also perfect for your brunch parties.

Sandwich spread is often seen to used in sandwiches and wraps, but here we are using it as main flavoring ingredient that not just adds flavor but also gives a fabulous taste and texture to the filling.

Serve the Khumb Kakuri Potli along with Mint Chutney for a snack or as a party appetizer. 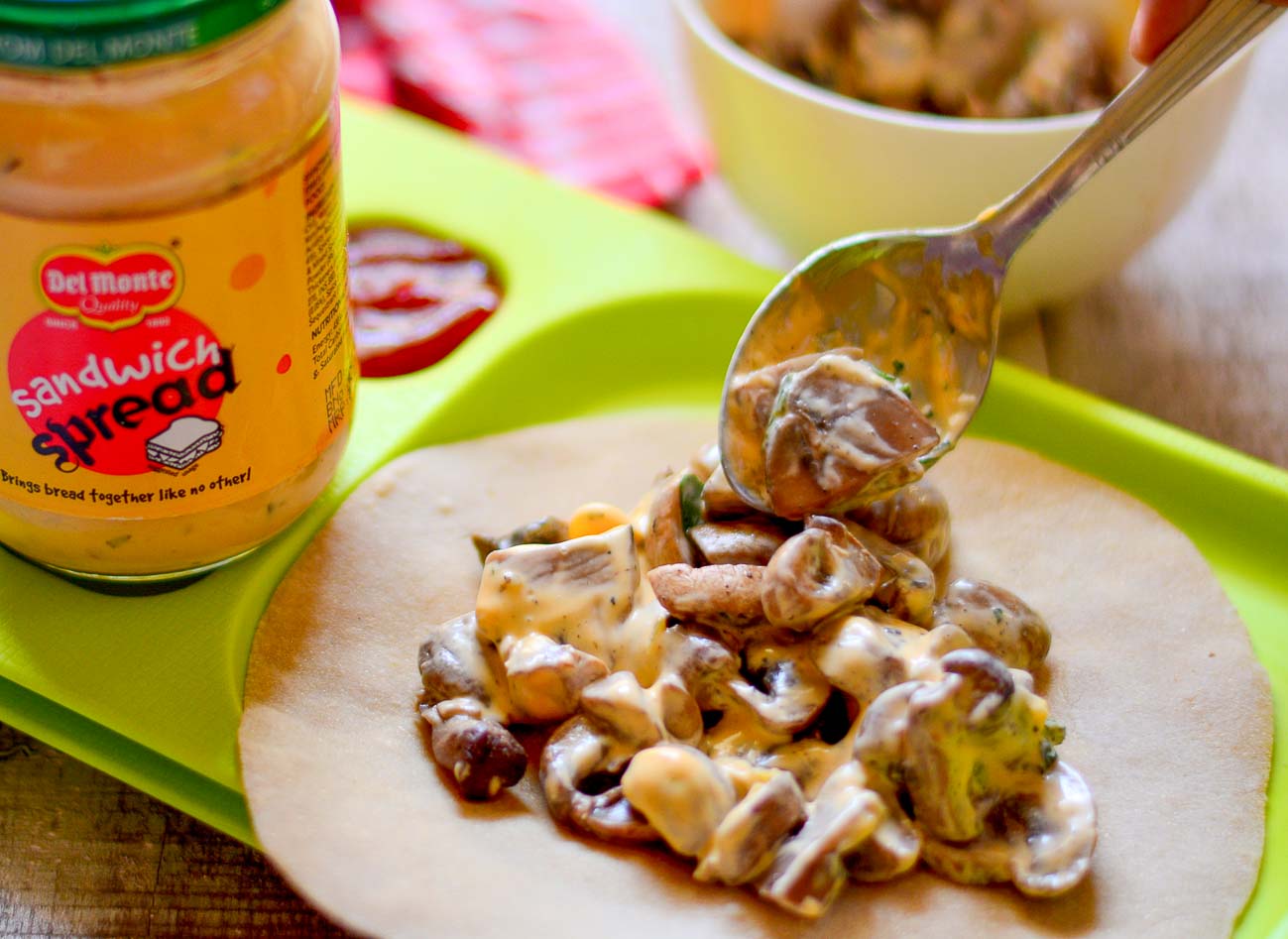 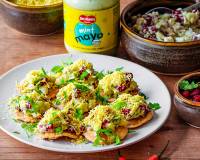 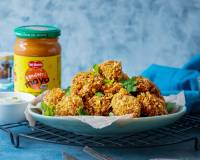 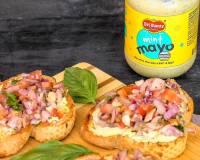 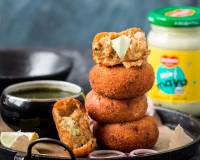 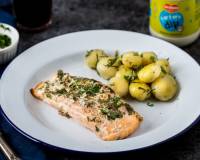 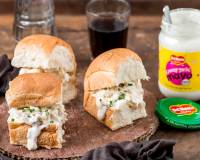 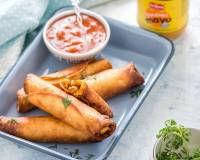 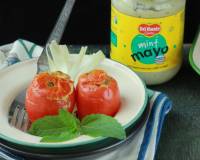