A very refreshing as well as a wonderful Indian salad made by using sprouted horse gram lentil. 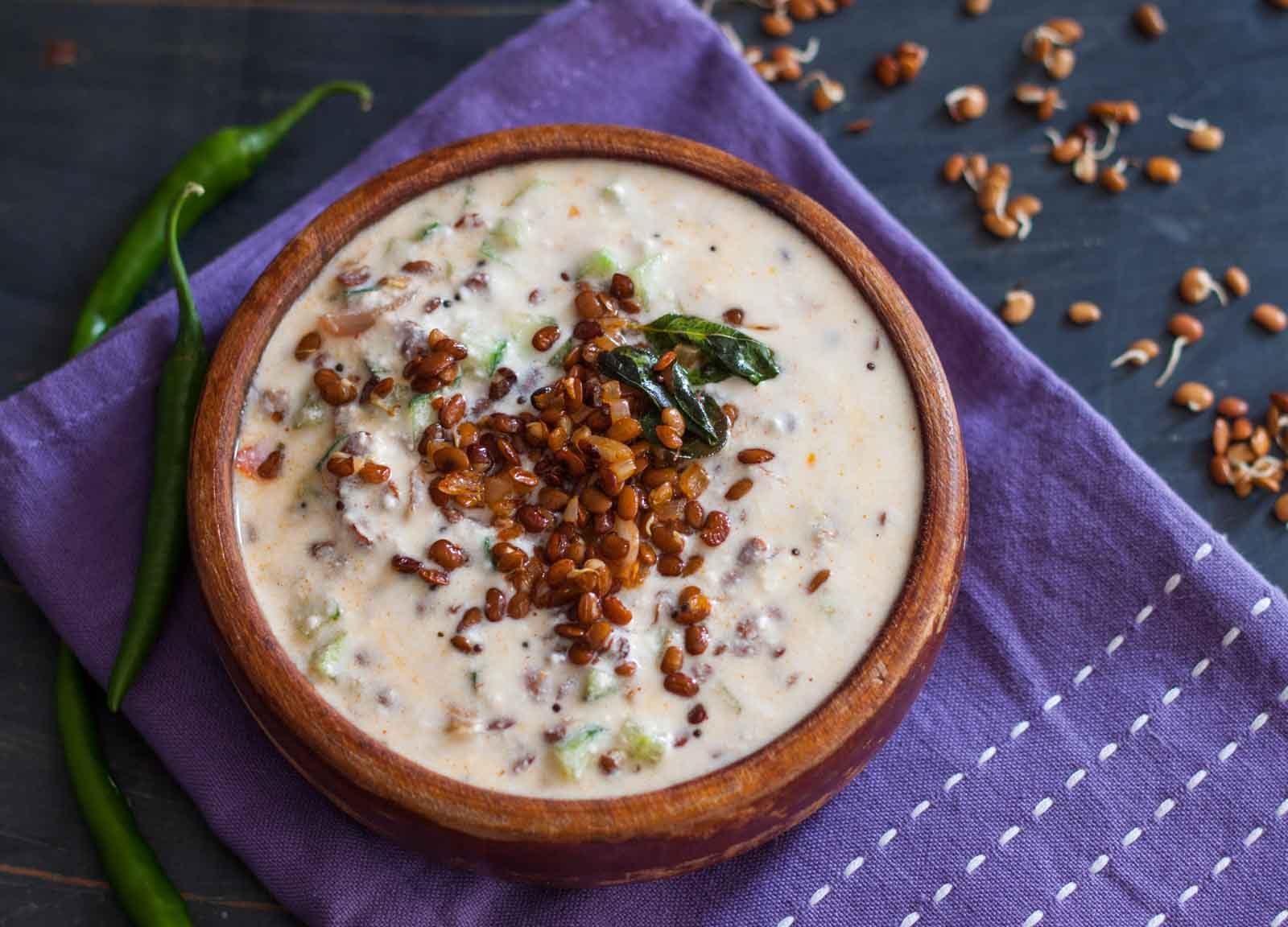 Horse gram is a bean that is rich in calcium, potassium, iron and protein which aids for weight loss.

Serve the Kollu Pachadi Recipe (Sprouted Lentil Raita Recipe) as a side dish along with stuffed parathas or pulao.

If you are looking for more Raita Recipe here are some : 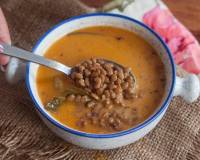 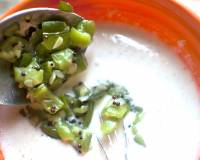 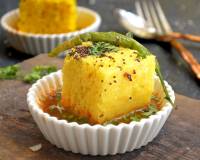 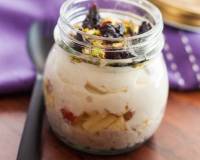 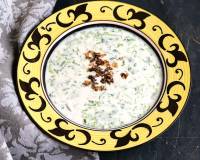 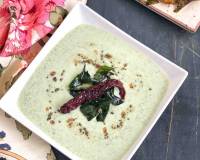