Cooking along with Chef Rohan, Pepper Cafe, Bangalore and a group of people who were so much of foodies was a fantastic experience at the Le Creuset Bangalore Store.

Cooking on Le Creuset Cast Iron Cookware and using the colorful stoneware was an experience everyone of us dreams of and I had a fantastic experience not only cooking in them but showing the foodies how to use them as well.

Together me and Chef Rohan cooked up a storm and yes everyone loved it. The menu for the class was

Chef Rohan Cooked: A Lamb Moussaka, I came back home and that very weekend made a vegetarian version of his recipe- a Grilled Vegetarian Moussaka

Enjoy the video and pictures of this fantastic session. Want to Come and Join for another. Click here for the Le Creuset Cooking Class - Nutmeg on 20th October 2012 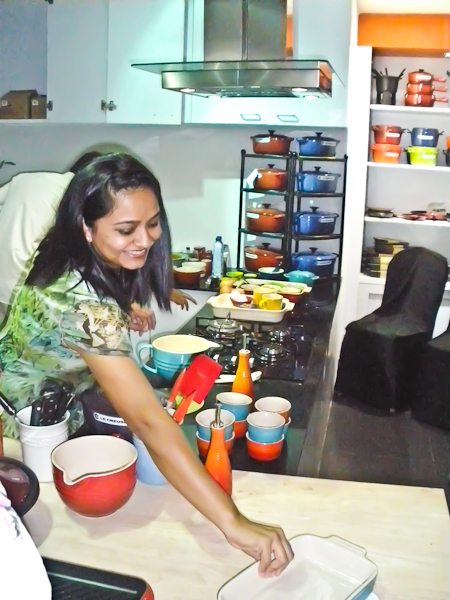 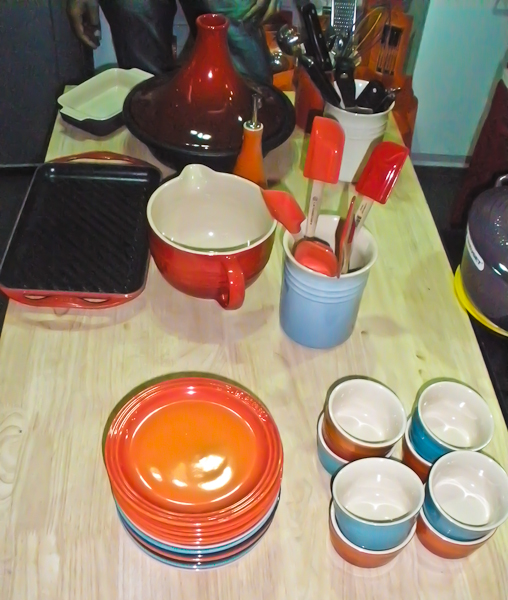 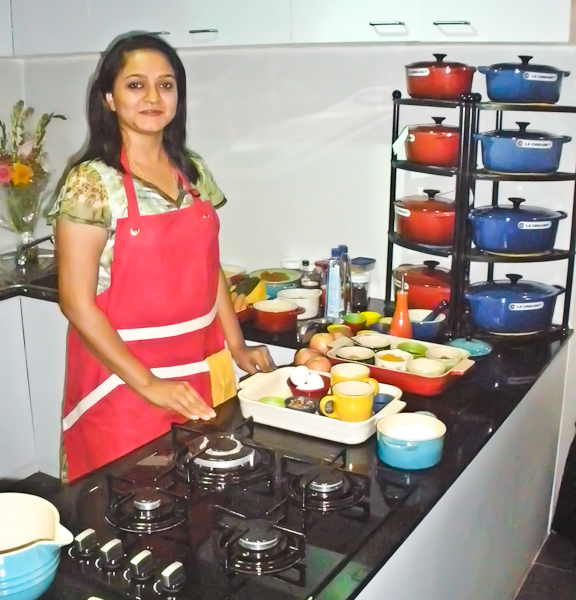 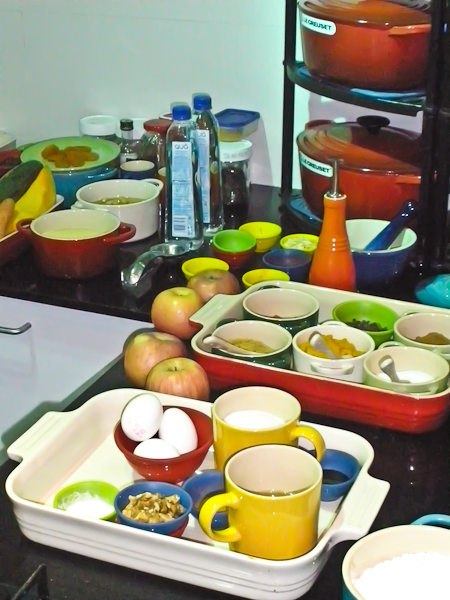 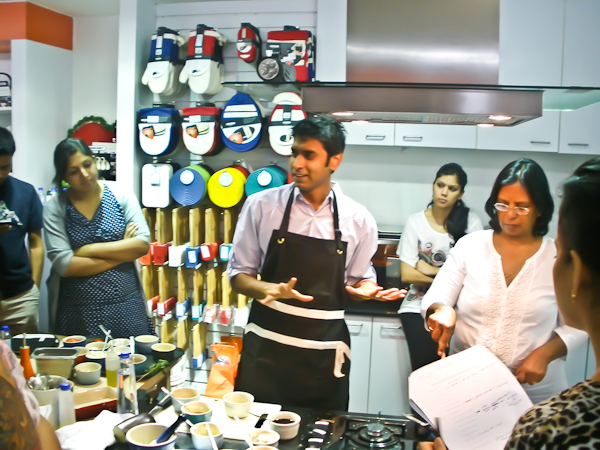 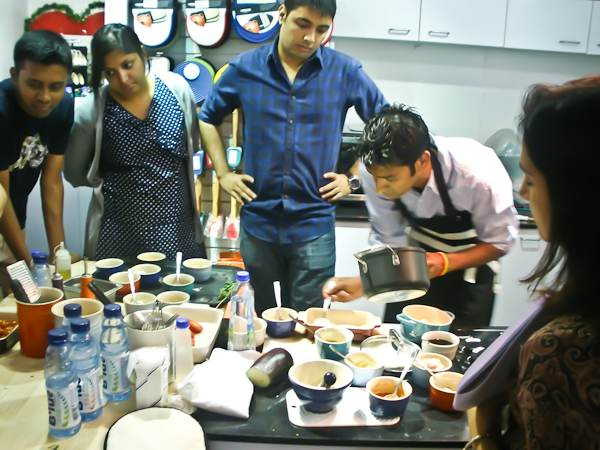 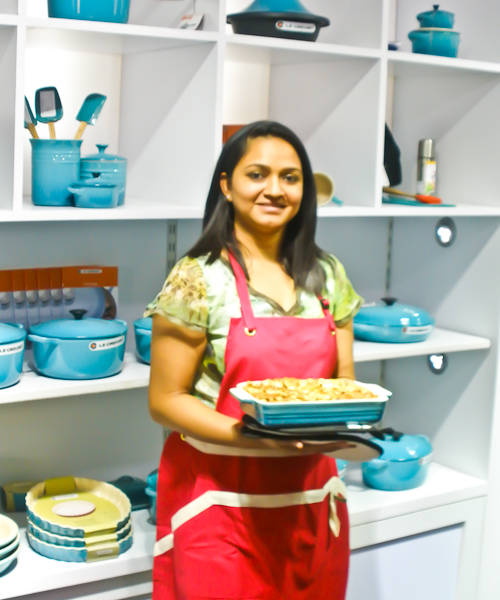 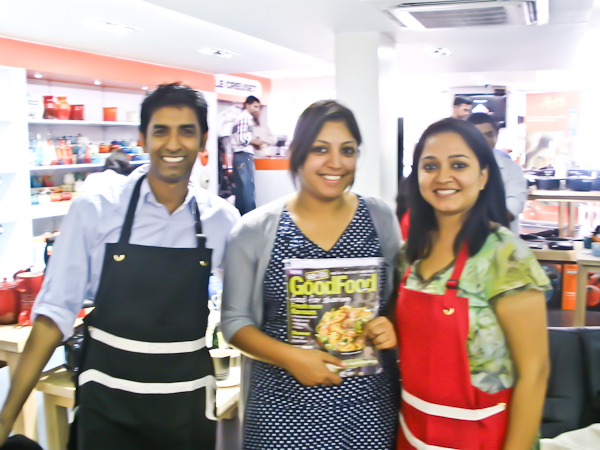 Published in Articles and Contests
Last Modified On Friday, 13 October 2017 10:48