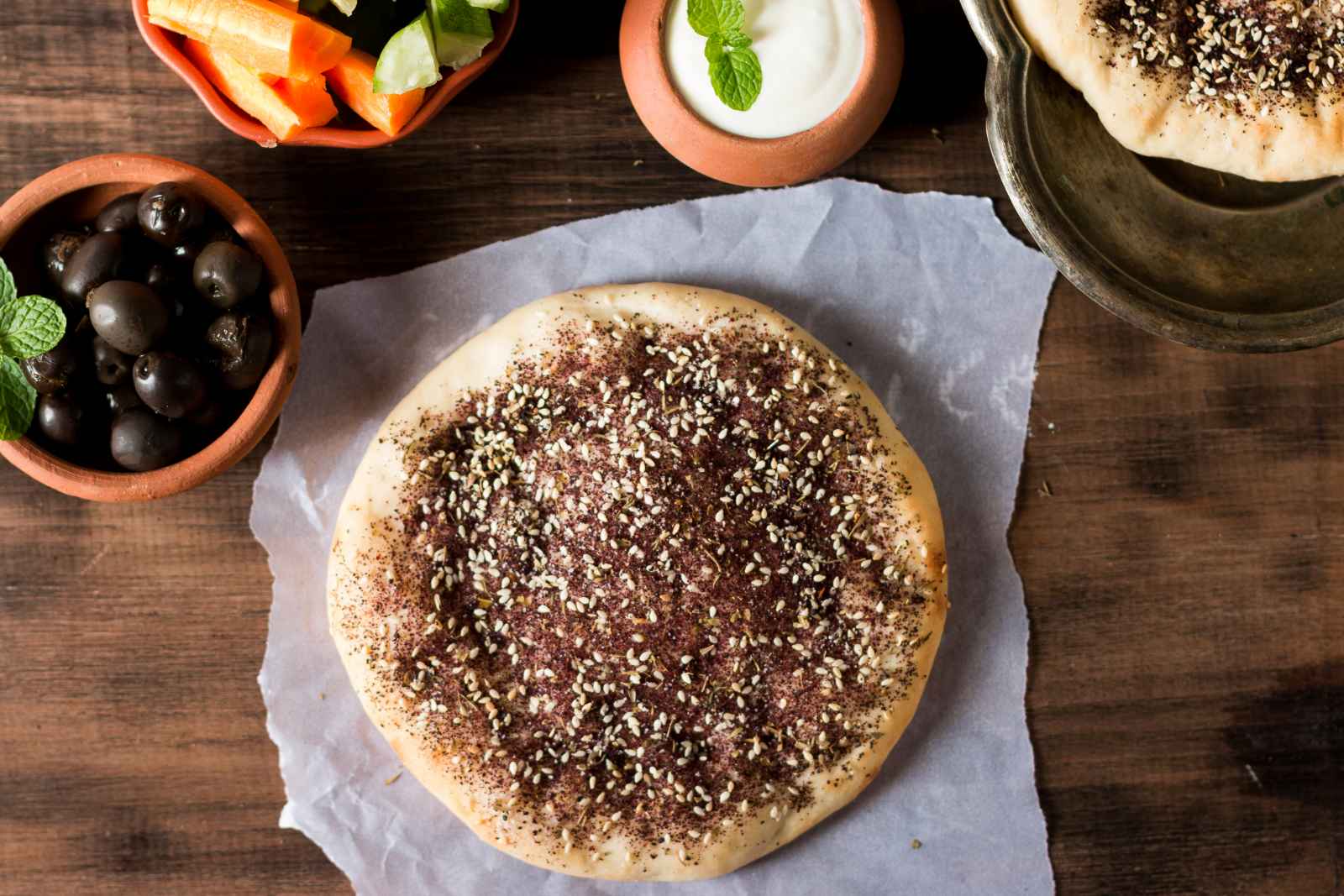 Manakish Zaatar is a traditional Lebanese variety of pita bread spiced with Zaatar. This Middle Eastern delicacy is similar to a pizza, made of soft pita base topped with zaatar spice mix. Zaatar spice mix is a slightly sour spice which is a mixture of sumac berries (dried and powdered), thyme, oregano, sesame seeds and some salt. It can be easily made at home and when used in many breads, for seasoning salads and other things it adds a distinct Middle Eastern touch to every dish.

Serve Manakish Zaatar as breakfast or as a party appetiser along with Tzatziki or Hummus too. It makes a good addition to a Lebanese or Middle Eastern lunch or dinner.

For Manakish For Topping Or To Make Your Own Zaatar 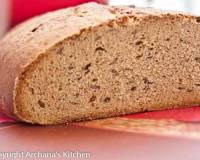 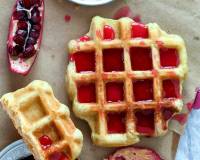 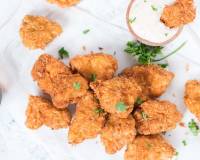