Milagai Bajji Stuffed with Masala Chicken Recipe is long bajji chillies stuffed with masala chicken that has strong flavours of the spices, making it a sumptuous tea time snack during the monsoon season.

Milagai bajji refers to the long Indian peppers that is generally used to create a fried Tea time snack. In this recipe we have stuffed the chilli with masala chicken and then roasted on a griddle pan till it is well cooked.. The masala chicken has the authentic flavor from the chettinad which is made from spices like onions seeds, coriander seeds, fennel seeds, cumin seeds and peppercorns.

Serve the Milagai Bajji Stuffed with Masala Chicken Recipe, along with Hyderabadi Vegetable Biryani and Tomato Onion Cucumber Raita to make it a complete meal.

You can also serve it along with a steaming hot cup of Gulkand Chai Recipe or Kesar Chai Recipe.

If you are looking for more chicken recipes here are some :

For the Masala Chicken Stuffing For the masala

How to make Milagai Bajji Stuffed with Masala Chicken Recipe 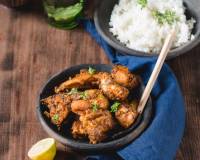 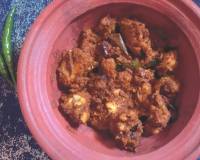 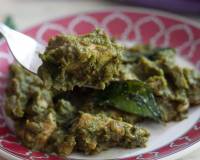 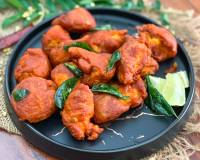 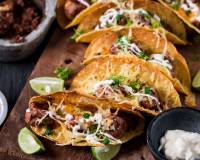 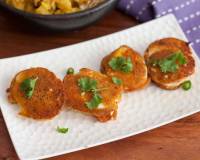 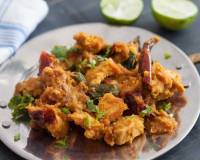