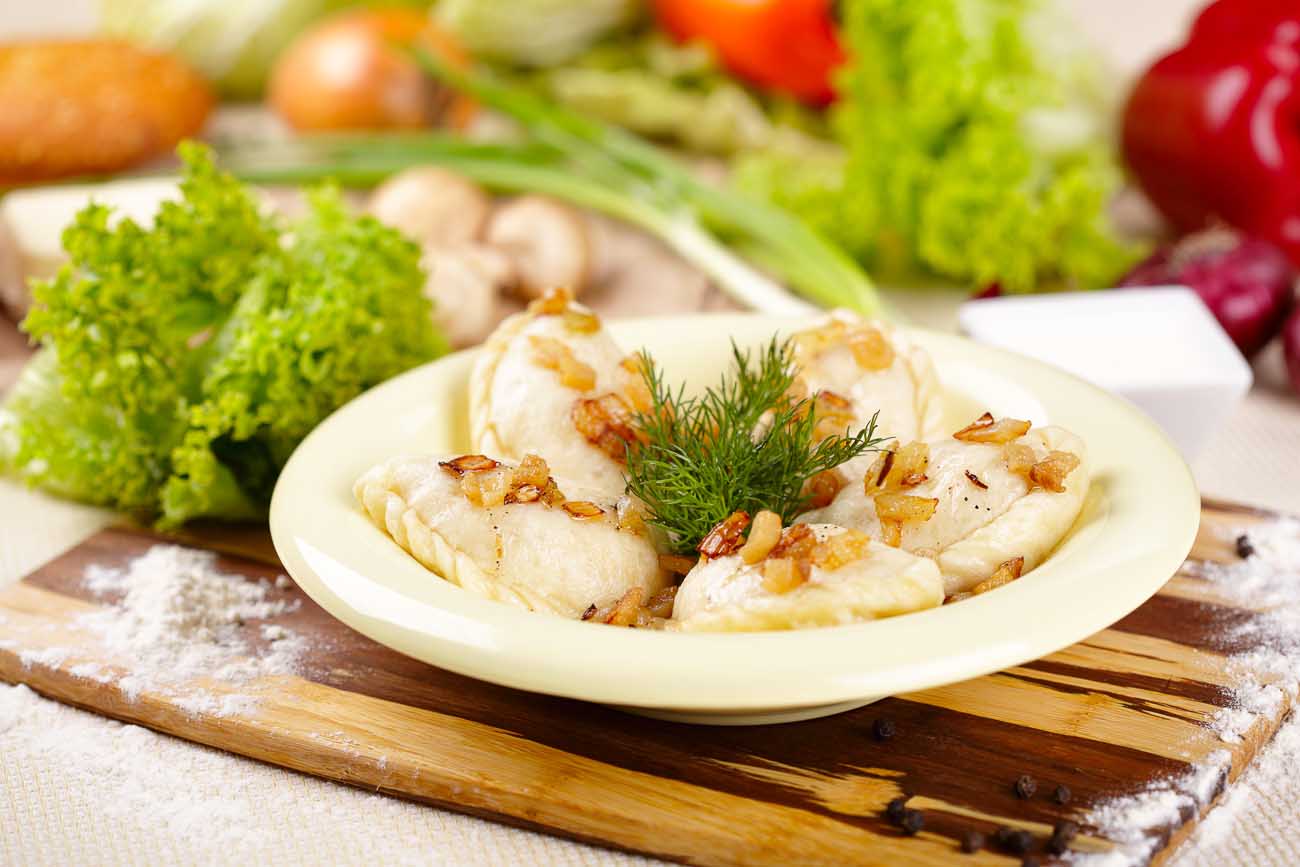 The Mushroom Dumplings Recipe is a simple, yet delicious recipe that can be had steamed or pan fried. These Mushroom Dumplings are combined along with green chillies and potatoes, giving it a twist to the traditional recipe. The dumplings are very popularly called momo's in India and make perfect party appetizer or even a snack for kids.

Serve the Mushroom Dumplings along with a hot and spicy Homemade Red Chilli Garlic Sauce Recipe as a tea time snack or as an appetizer for parties with Chinese Vegetable Dry Manchurian Balls Recipe.

How to make Mushroom Dumpling Recipe With Potatoes (Momos) 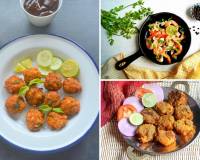 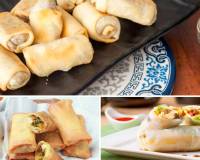 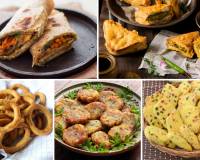 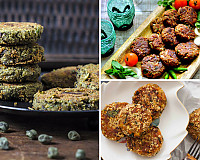 16 Lip Smacking Kebab Recipes For Your Next House Party 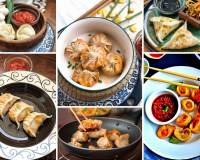 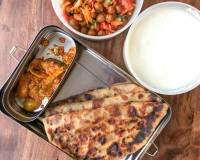 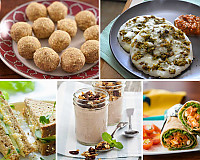