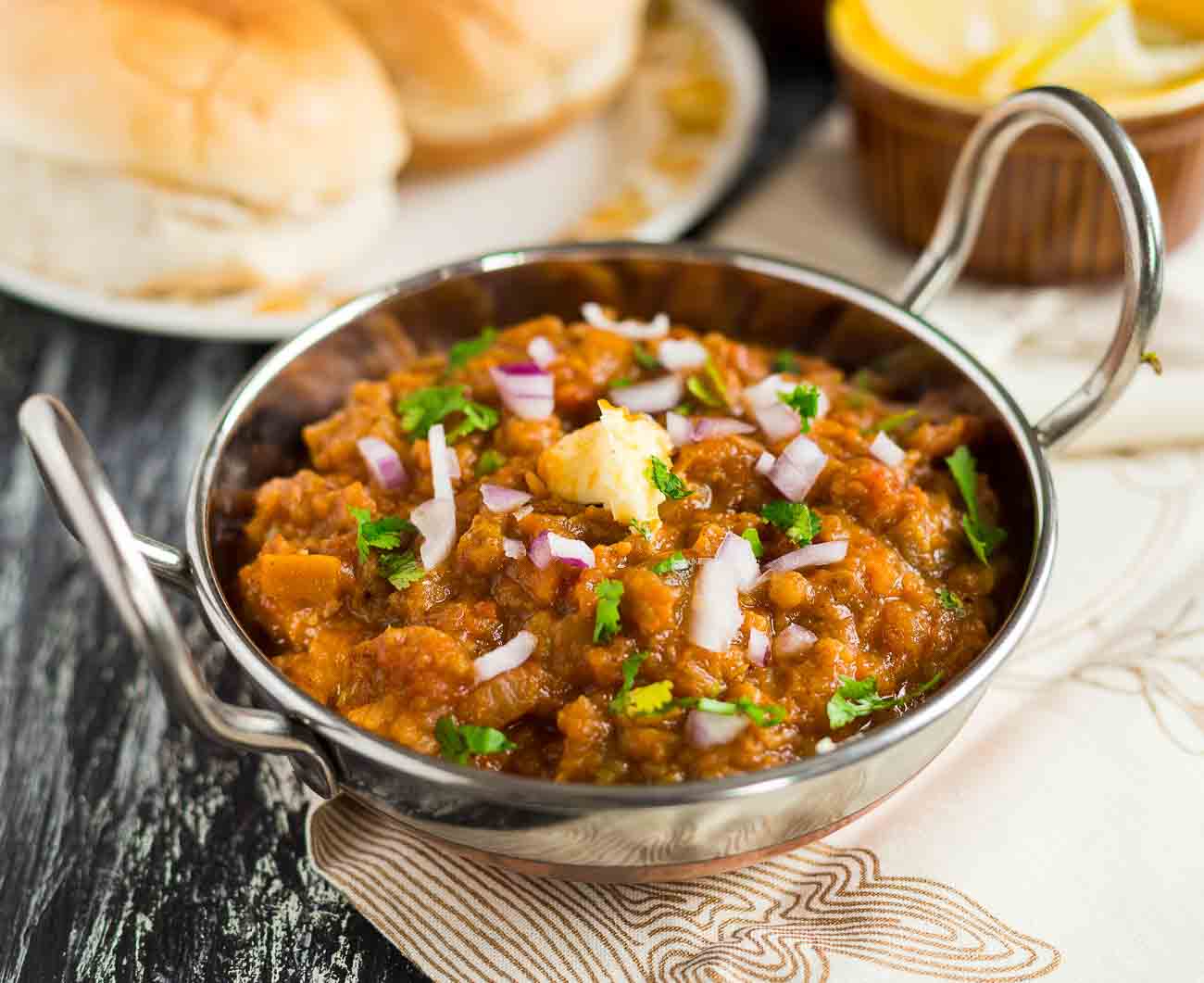 The One Pot Pav Bhaji Recipe is made using Preethi Electric Pressure Cooker. The recipe is very similar to the classic pav bhaji recipe, with just a small difference, it simply gets done in less than 30 minutes. Add all the ingredients into the electric pressure cooker, add the spices and the dish will be done in no time.

Serve the One Pot Electric Pressure Cooker Pav Bhaji along with toasted Homemade Whole Wheat Pav, and Masala Chai  with some onions sprinkled on the top.

If you like Pav Bhaji, then you must try some of our other Indian Street Food Favorites like 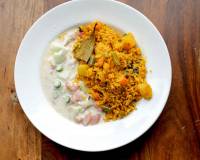 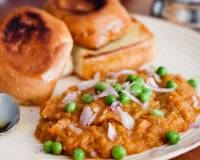 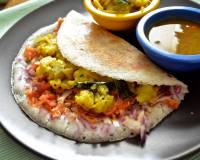 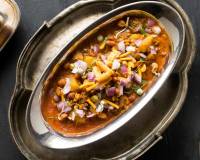 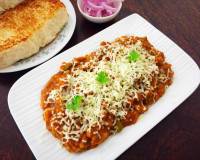