Onion Bajji Recipe is a classic Indian tea-time snack, of onion roundels dipped in gram flour batter and deep fried. A great snack to have on a monsoon evening along with a cup of piping hot chai. 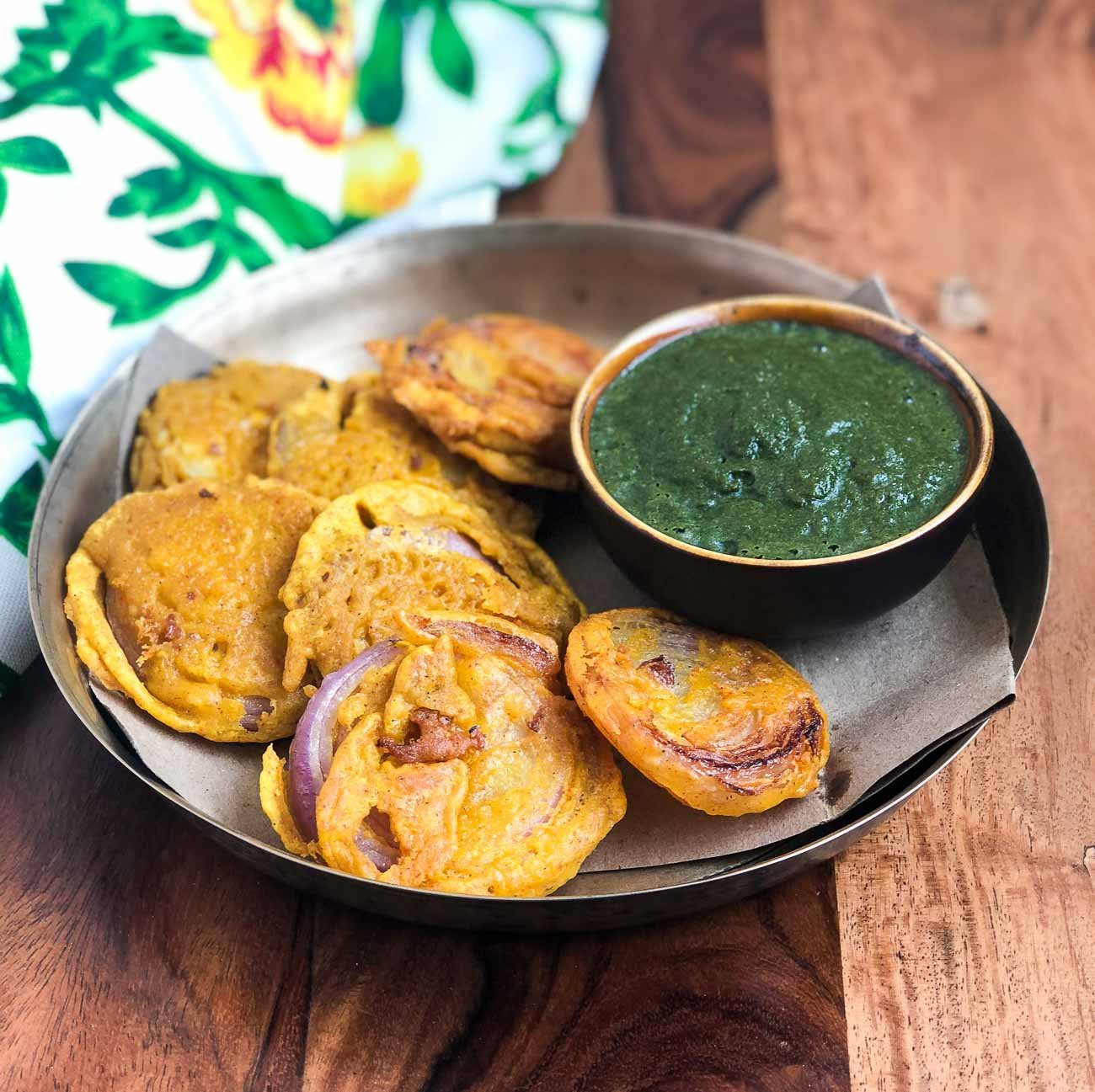 A classic tea time snack across India is Bajjis, made with vegetables of your choice.

Onion Bajji Recipe is one such bajji recipe, crunchy roundels of onions are dipped in a thick besan batter and deep fried until crisp. Crispy- crunchy outsdie of thr bajji with well cooked sogt onions on the inside.

These bajjis make for a great tea time snack along with a hot cup of chai. You can also serve these bajjis as an appetizer at your dinner parties.

Serve Onion Bajji Recipe along with Green Chutney and a steaming hot cup of Adrak Chai. This onion bajji is also simple to make and makes a great indian party starter.

Take a look at our other Bajji Recipe:

For the Bajji Batter 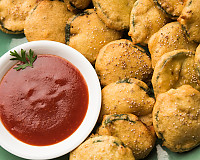 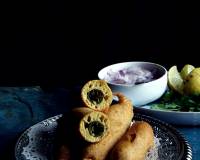 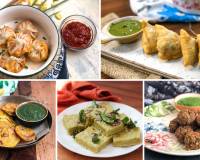 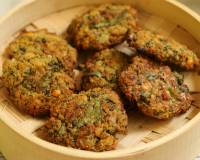 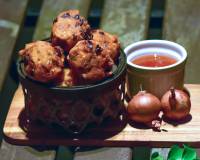 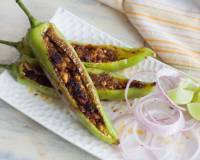 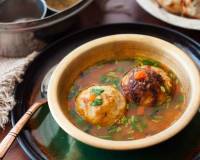 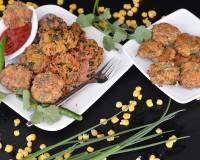