Phulka or Roti Or Chapati is a traditional Indian flat bread recipe and goes well with any dal or curries. Learn how to make soft round rotis or phulkas and enjoy for lunch or dinner. 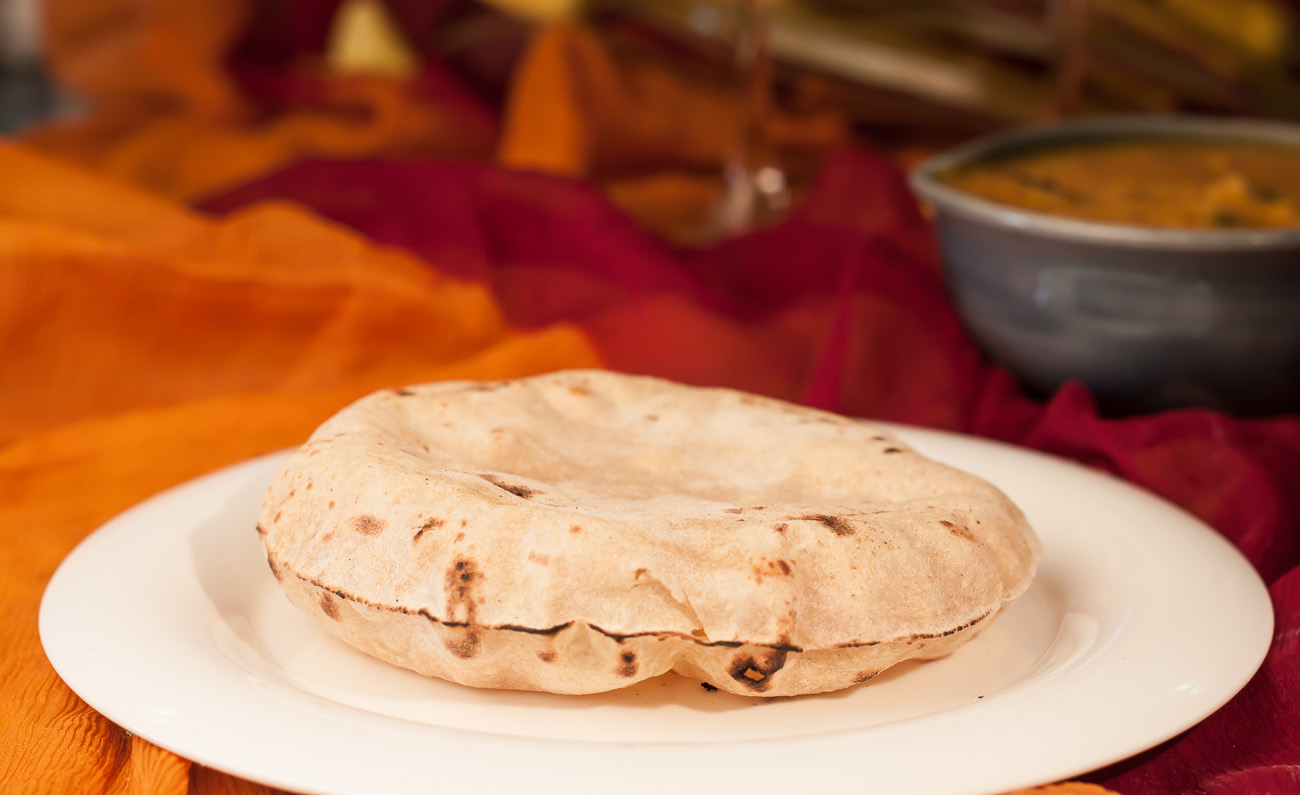 Phulkas also known as Roti or Chapati in some regions are a whole wheat soft and thin puffed flat bread. The phulka is a daily bread for many regional Indian cuisines. It is not only rich in the nutrients and fibers, that whole wheat brings along with it, but also low in fat and very light on the stomach.

Traditionally Roti’s are cooked on an iron skillet and later put on direct flame for it to rise and puff. If you have never tried making these flat breads before, it can get a little overwhelming. But with experience you can make you an expert in no time.

Serve the Phulka (Roti/ Chapati) with any Indian Dry Vegetable Sabzi or Indian Gravies for a lunch or dinner. 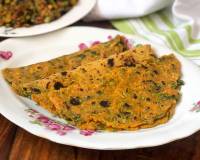 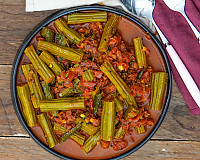 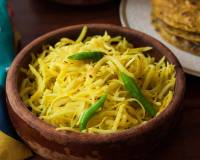 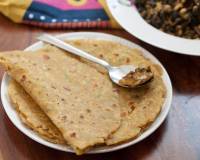 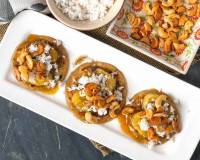 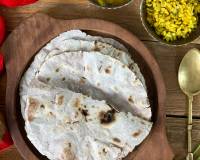 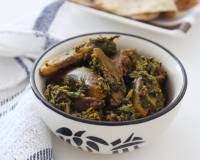