Pomegranate Flavoured Stuffed Khandvi Recipe is a flavourful khandvi usual from the different. This khandvi batter is made using fresh pomegranate juice and stuffed with a delicious paneer filling. Great to be served at tea with some adrak chai. 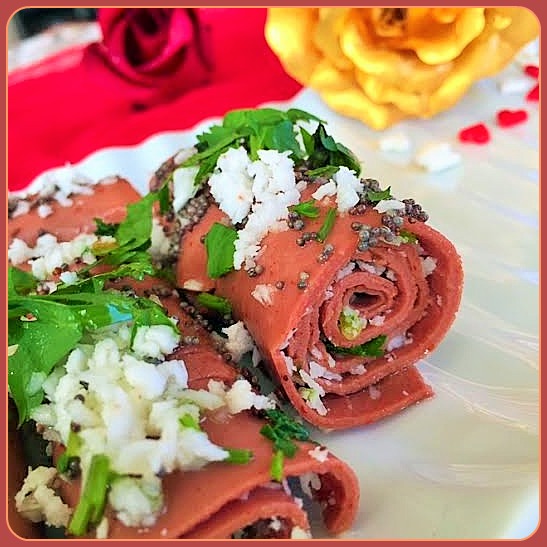 Pomegranate Flavoured Stuffed Khandvi is a twist to the classic Gujarati khandvi. The khandvi batter here is made using fresh pomegranate juice, that adds a lovely flavour and colour to the khandvi.

These khandvis are stuffed with a paneer stuffing that also includes, coconut and sesame seeds that add a bite to the khandvi.

Delicious Pomegranate Flavoured Stuffed Khandvis can be served at tea time or even be packed in snack boxes.

If you like this recipe, you can also try

For pomegranate khandvi For stuffing For tadka For garnishing 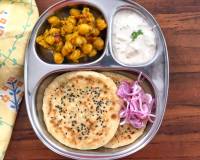 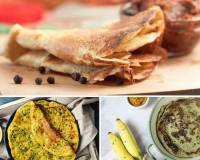 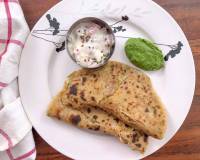 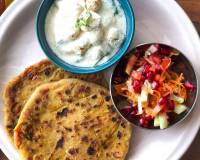 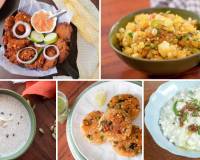 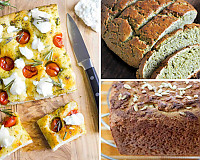 6 Healthy & Delicious Bread Recipes You Can Bake At Home