Puffed Lotus Seed Pakoras Recipe is a healthy pakora made from lotus seeds in besan mixture that is fried till crisp in kuzhi paniyaram pan. Frying it in a paniyaram pan is a healthier option as it consumes less oil. 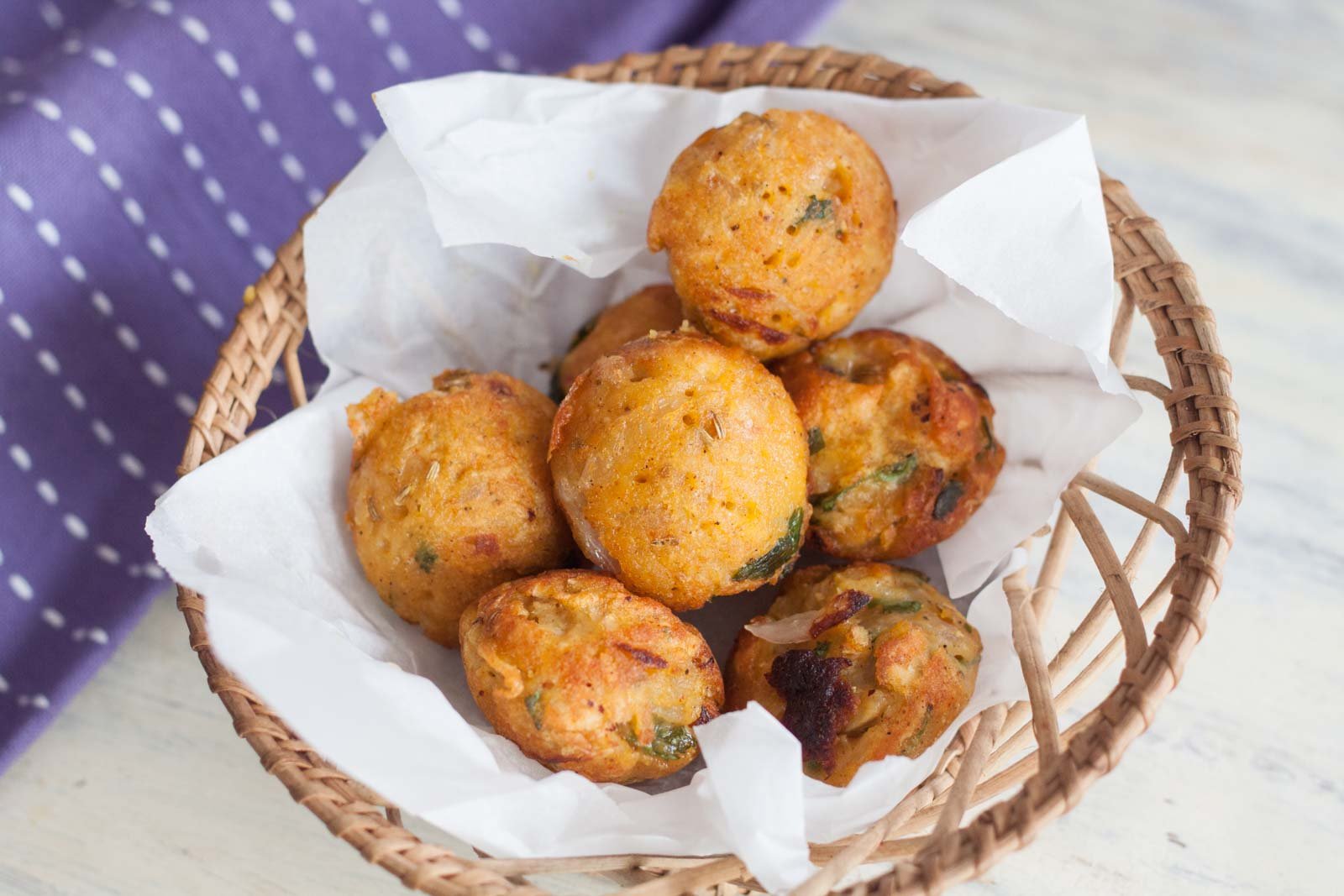 Puffed Lotus Seed Pakoras Recipe is a recipe that you can try for your evening time snacks. All you need are the basic ingredients that will be available at your kitchen. Makhana in other words called as lotus seed is a popular ingredient in north India.

The lotus seeds are rich in phosphorus, protein, potassium and magnesium. The pakoras are also made healthy by frying them in a Kuzhi Paniyaram Pan that uses less oil.

Serve the Puffed Lotus Seed Pakoras Recipe along with hot chai with a dipping sauce for your evening tea.

If you are looking for more pakoras recipes here are some : 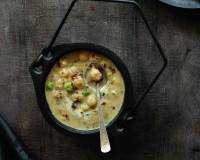 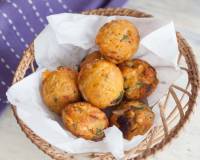 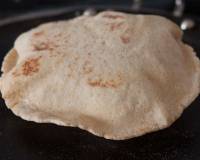 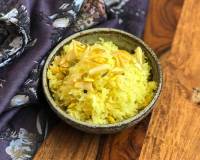 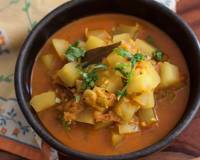 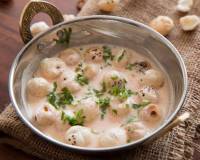 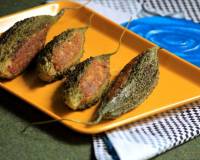