Pumpkin cheesecake is a baked dessert made with cream cheese, cooked pumpkin, dark chocolate and brown sugar which is mixed in right proportion to get a creamy batter and is baked in the oven and set in the fridge till it is set to the right consistency. Serve the creamy cheesecake with chocolate shavings on top as a dessert after a nice meal on a Sunday. 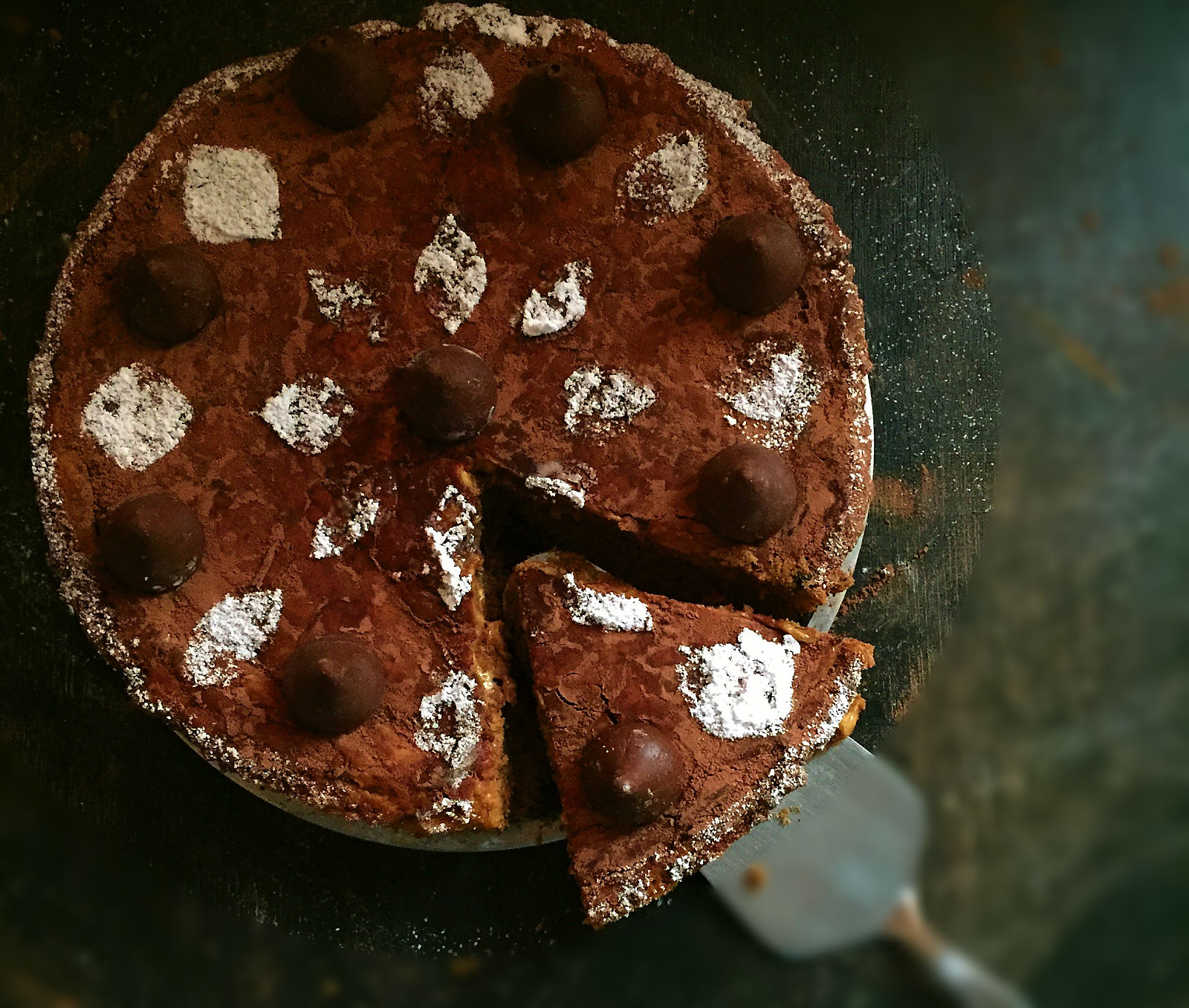 Whether it is a weekend party or any celebration, bake this cake ahead of time and refrigerate. Slice the Eggless Pumpkin Cheesecake, drizzle some chocolate sauce and enjoy!

Serve the Eggless Pumpkin Cheesecake Recipe along with Fresh Fruit Bowl and some Mango Iced Tea Recipe by the side to enjoy your weekend.

For the base layer:  For dusting & frosting 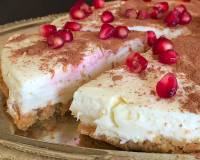 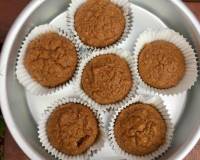 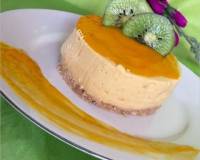 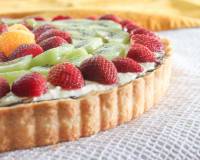 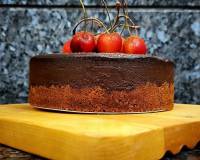 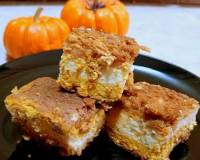 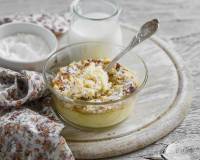 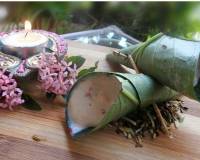