It is a delicious North Indian dessert which is typically cooked during the festivals or fasting days. 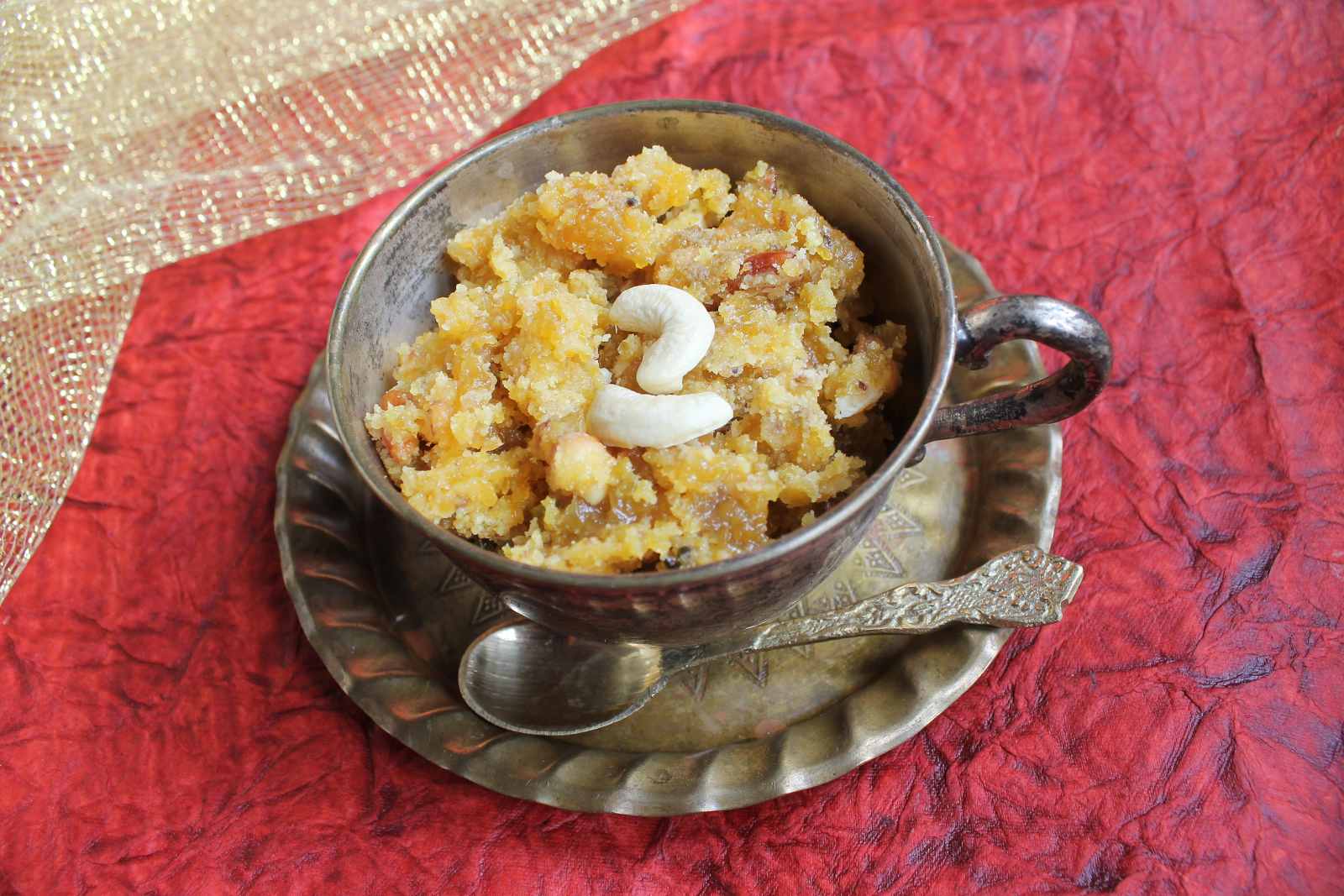 Pumpkin Halwa or Kaddu Ka halwa is a North Indian dessert which is typically cooked during the festivals or fasting days. This halwa is very simple to make. We can make it just like carrot halwa with khoya or condensed milk. An Addition of khoya makes the halwa delicious and nutritious. Even pumpkin haters will love this halwa as it is almost impossible for anyone to guess that the halwa is made from pumpkin. An Addition of sugar to this halwa can be altered depending on the sweetness of the pumpkin. If your kids or any family member does not like pumpkin, make this yummy halwa and serve. They will surely love it.

Did you know- Pumpkins are a powerhouse of nutrition. They promote eye health as they are rich in vitamin A, lower blood pressure, promote heart health and boost immunity. Add pumpkin to your diet and reap the health benefits.

Serve Pumpkin Halwa as a dessert to your friends and family during Holi lunch or dinner. 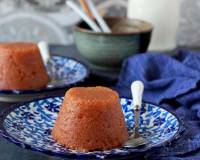 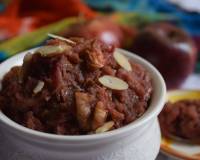 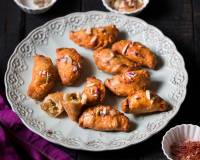 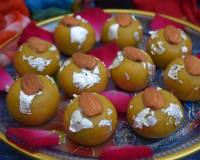 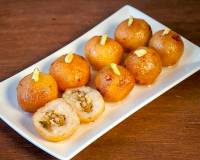