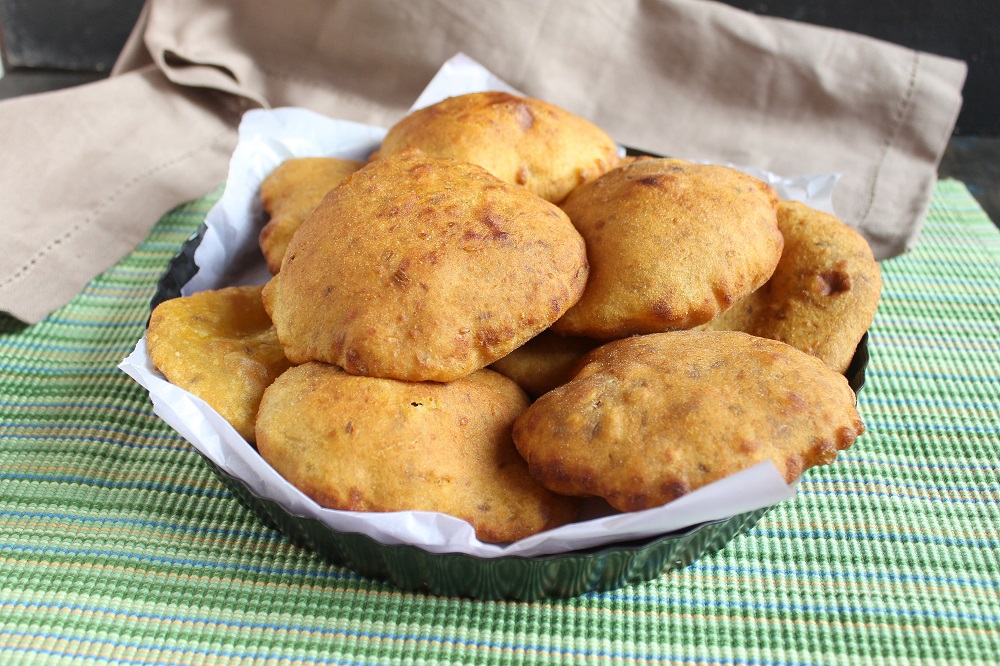 Pumpkin Wade, also known as Dudyache wade can be made both sweet and spicy. These wadas are very similar to the Mangalore buns which are sweet in taste. These sweet wade are a great way to eat pumpkin and a twist to your regular vegetable. After making the pooris from the dough if some extra dough remains, you can store it in an airtight container in the fridge for upto 2 days and make them for breakfast or evening snacks.

Did you know- Pumpkins are a rich source of vitamin A, which is good for eyes. They also protect the heart by stabilizing the blood pressure.

Serve Pumpkin Wade with Sabudana Kheer or you can have it with Masala Chai during your tea time break.

If you like this recipe, you can also try other similar recipes such as 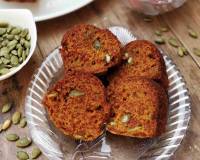 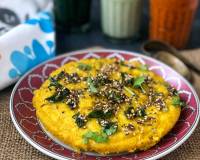 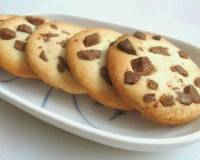 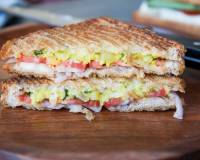