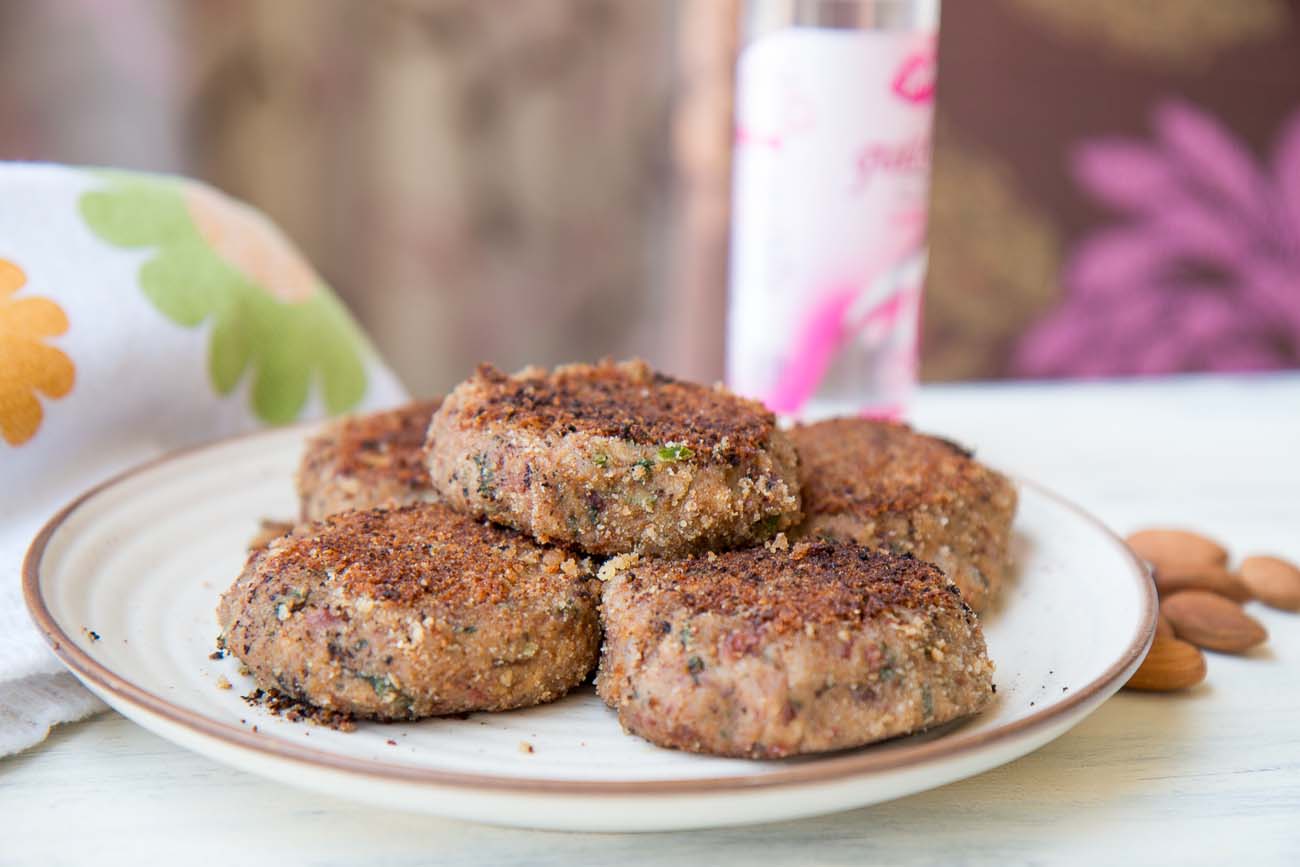 The Rajma Galouti Kebab Recipe are melt in the mouth kebabs that is packed with flavor from the rose water, almonds, and the paneer. The soft cooked rajma, along with the potatoes and the paneer give that melt in the mouth feeling. The Rajma Galouti Kebab is a vegetarian version of the traditional Galouti kebab, where meat has been replaced with rajma.

The kebab is packed with proteins and nutrients that there would be no guilt in having them as a snack or appetizer for parties.

The kidney beans (rajma) is packed with fiber, protein, carbohydrates nd micro-nutrients.Red kidney beans are not a complete protein, meaning they do not provide all of the essential amino acids. However, they're a good source of lean protein, providing 17 percent of your recommended daily allowance. If you pair kidney beans with a whole grain, such as brown rice, the meal provides all of the essential amino acids. Amino acids are necessary for forming the basic structure of your body's cells, tissues and muscles. (more info)

If you are looking for more Rajma recipes here are some : 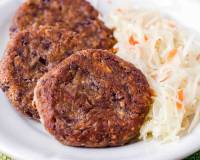 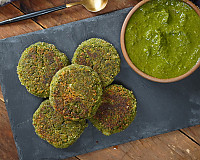 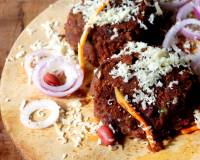 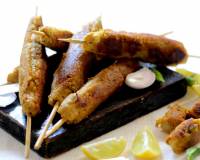 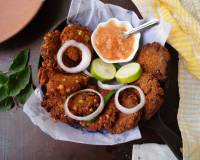