Make this Sakkarai Pongal recipe for breakfast along with Ven Pongal and Medu Vada for a Sunday breakfast and end it with a cup of filter coffee. Or Simply make it as a dessert after a delicious South Indian meal. 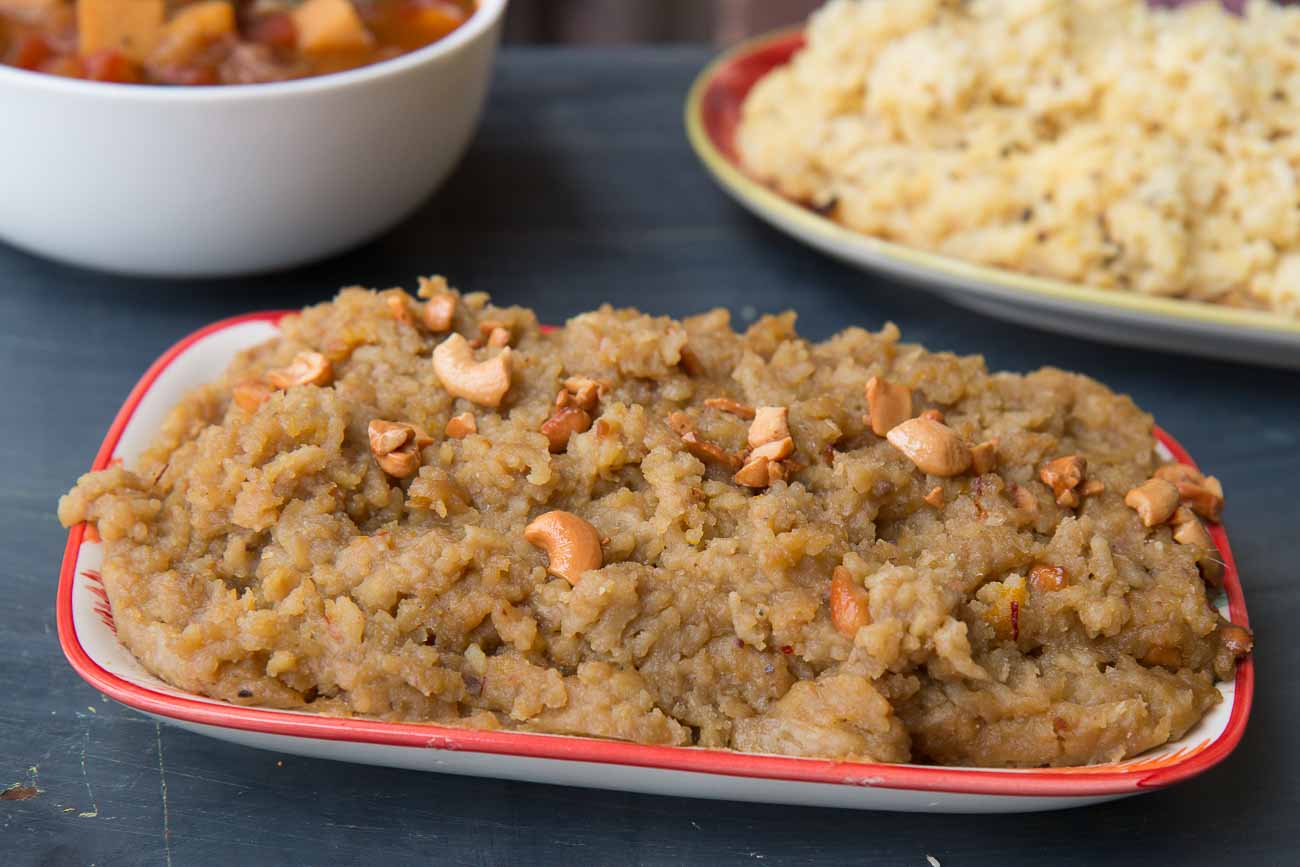 Sakkarai Pongal Recipe is a traditional South Indian pudding made of rice sweetened with jaggery. It has a porridge-like consistency, mildly flavored with cardamom. Sakkarai Pongal is most often made along with Ven Pongal for the festival of Pongal, celebrated to mark the beginning of the harvest season in India. Pongal in Tamil means something that is “overflowing” and the festival is celebrated in honor of abundance and prosperity, over four days. The ritual of boiling over of milk in a clay pot is usually done to ensure prosperity for the family.

This Pongal made with rice, lentils and jaggery makes it a wholesome sweet to be served for a the festival. Go ahead and savor it as a snack or as a sweet along with your meal.

For other Pongal Recipes, you can try Puliyodharai/Puliyogare, Kathirikai Gothsu and Obbattu which are also typically enjoyed during the festival. 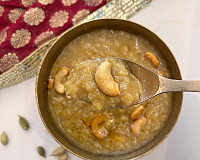 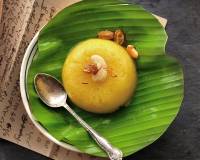 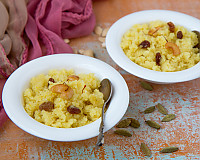 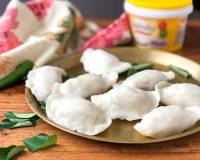 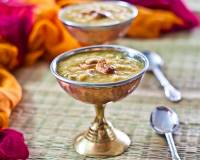 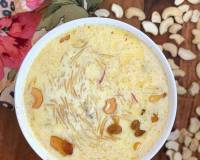