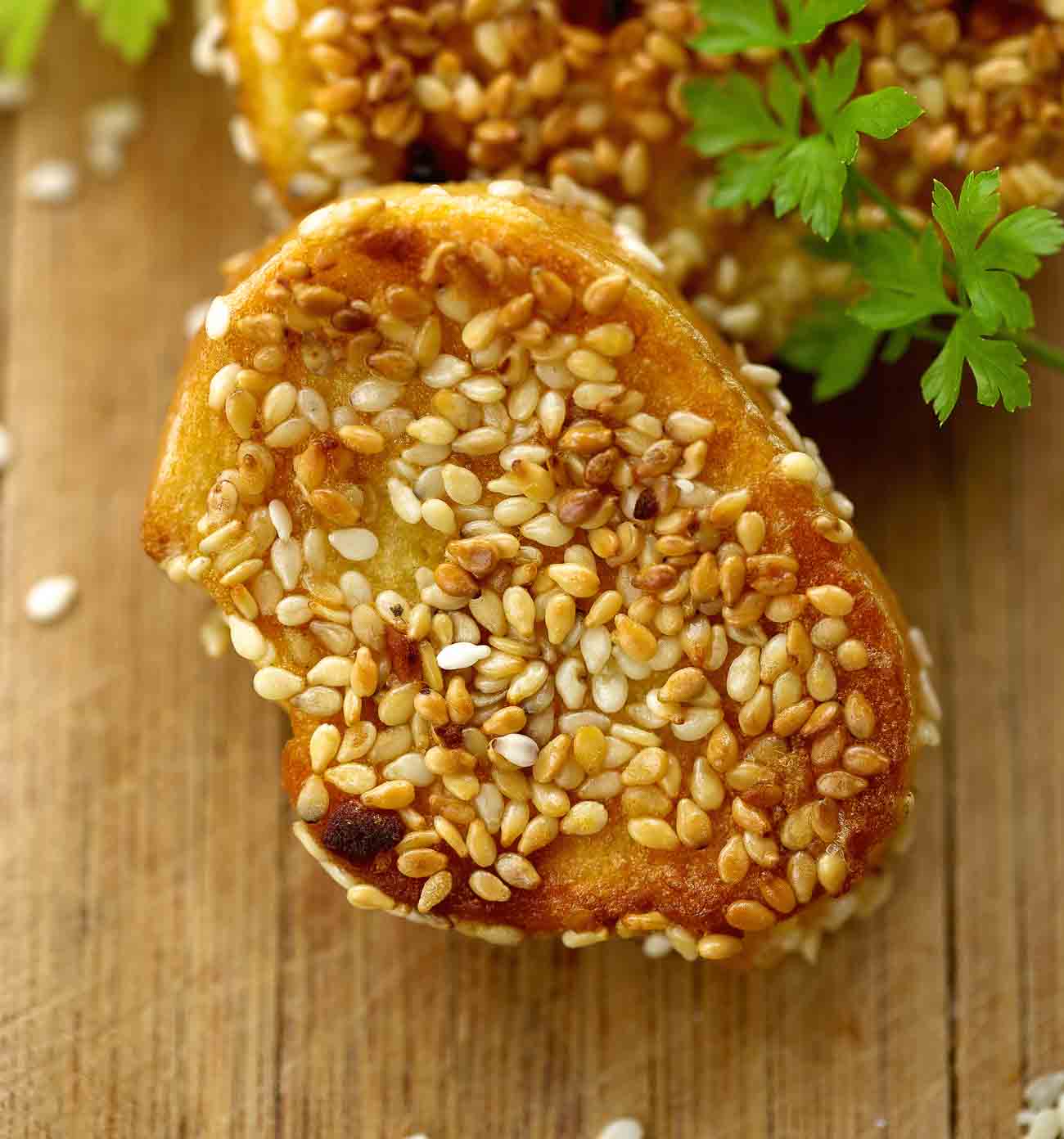 The Sesame Potato Toast Recipe is a delicious recipe to make for breakfast or for an evening snack. The toast can be made from any type of bread and is topped with boiled and mashed potatoes and a generous amount of sesame seeds and is quick and easy to make.

Serve the Sesame Potato Toast as a tea time evening snack along with masala chai or as an appetizer for dinner parties. 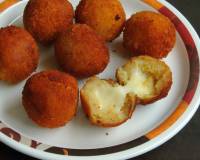 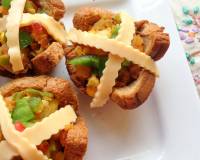 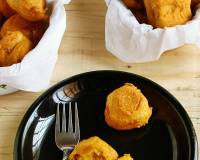 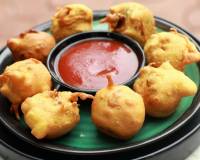 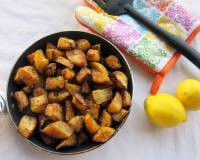 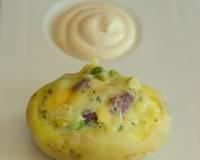 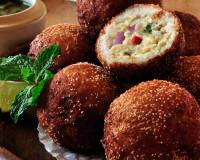