Slow Cooker Mexican Chicken Stew Recipe is a juicy chicken stew with its own flavourful gravy and cooked in a pressure cooker to create a comforting dish. It goes very well with quinoa and a salad by the side. 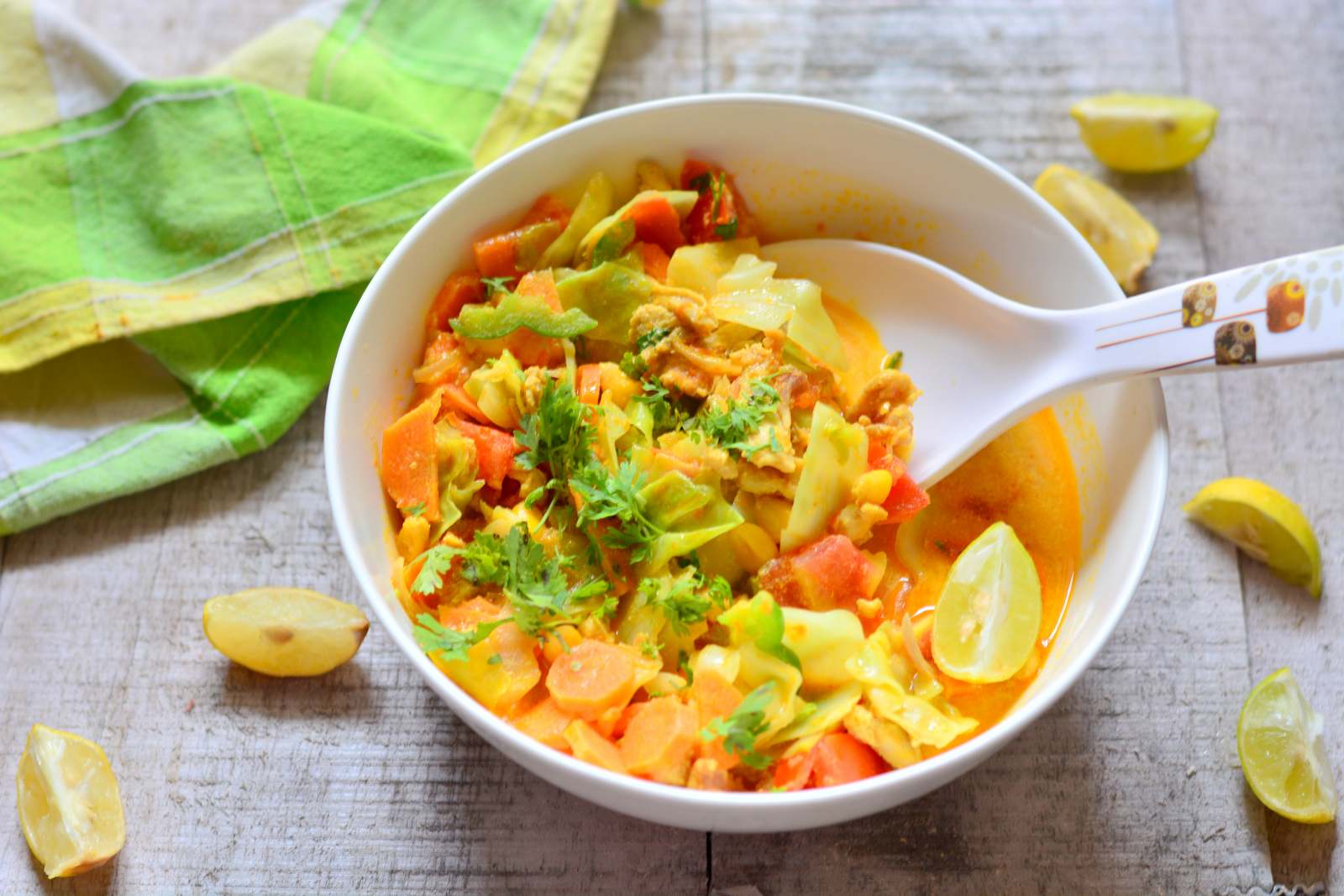 Mexican Chicken Stew is one such recipe that is typically made in a slow cooker and is served with a heavy garnish of Greek yogurt, sour cream, tortillas or nachos to company it.

Slow cooker recipes are though a little time consuming but the braising technique really infuses the flavours well inside and gives a rustic flavour to the stew.

If you like this recipe, you can also try other stew recipes such as: 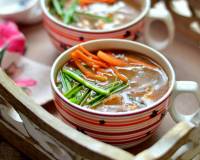 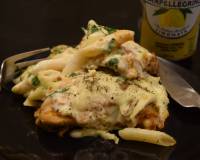 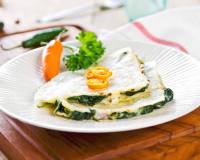 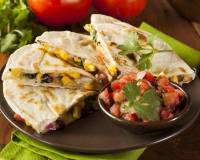 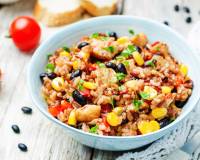