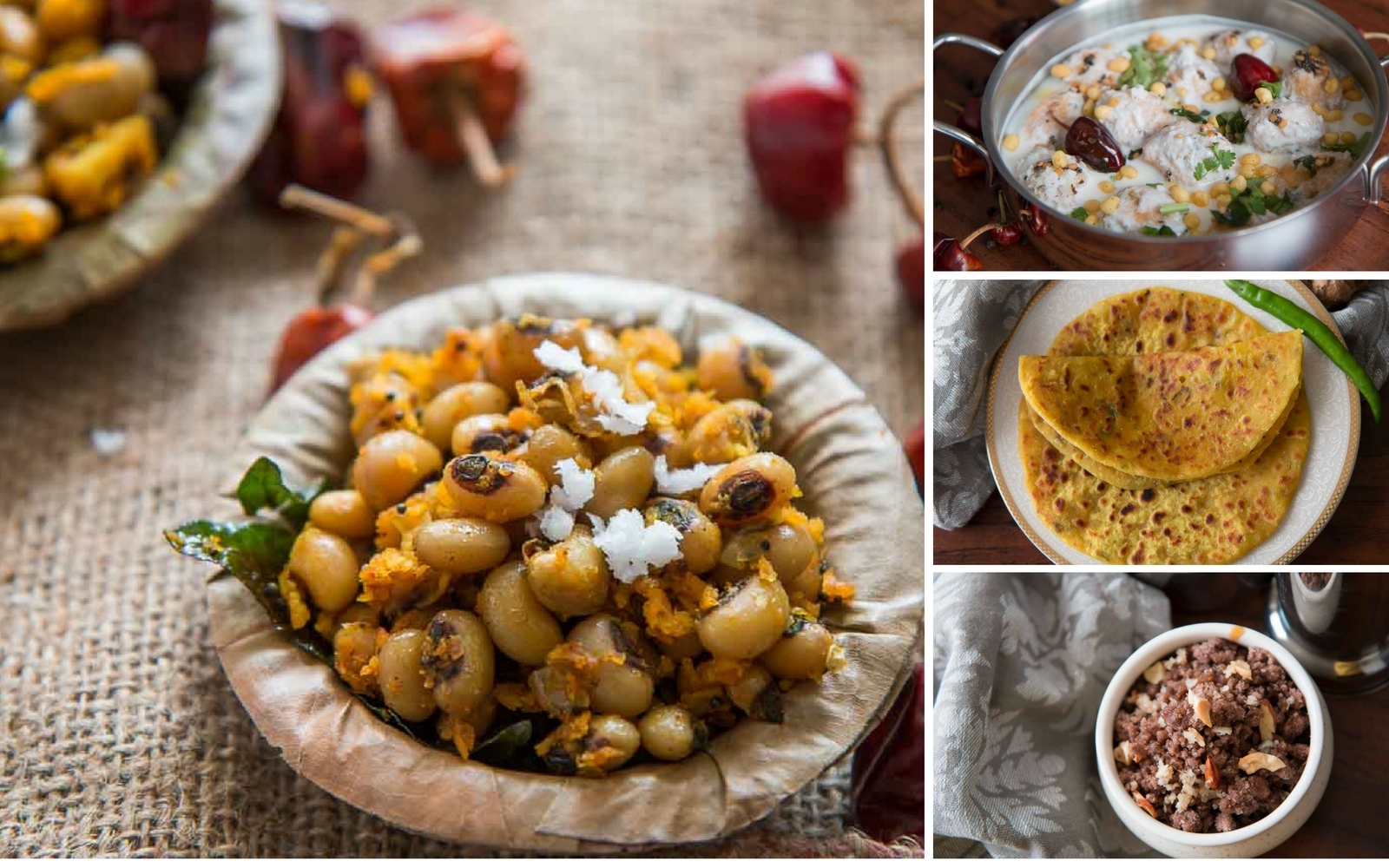 Navratri in the south part of India is a feast for the eyes as well as there are an array of dishes being prepared. Navratri is celebrated in three different states of south India which is Karnataka, Tamil Nadu, and Andhra Pradesh. In each state the concept remains the same but the customs and tradition varies.

The festival is celebrated for 9 days and traditionally the whole family gather to arrange the brightly colored dolls (Gombe/ Bombai) in a very artistic and presentable way. The house is decorated with colorful flowers and lights. Each house is greeted with a wonderful “kolam” or “Rangoli”. The emphasis is mainly given to Goddess Durga who depicts the evil being washed away by the good.

In Karnataka the dolls are referred to as “Gombe” and the arrangement is called as “Pattada Gombe”. It is also referred as Dussera in many parts of the state where people worship implements used in day to day life like books, vehicles, equipment etc. Once the rituals are over “habbada Adige” (Festival Food) is distributed among the people who visit the house. The festival foods for Karnataka might consist of sweet and savory such as besan laddoo, badam laddoo, Kodubale, Chakli , Kara ob battu etc., 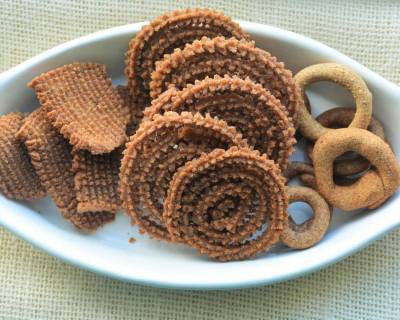 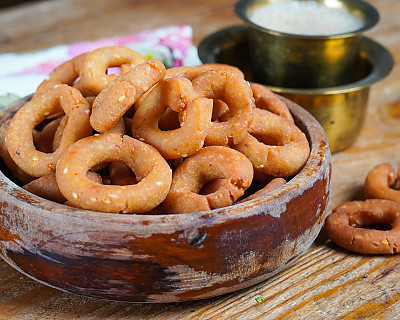 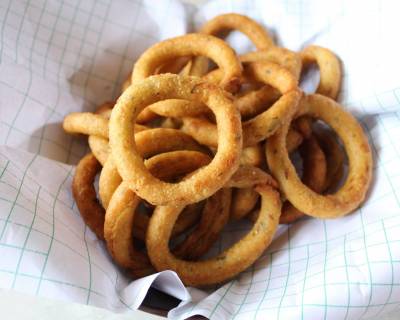 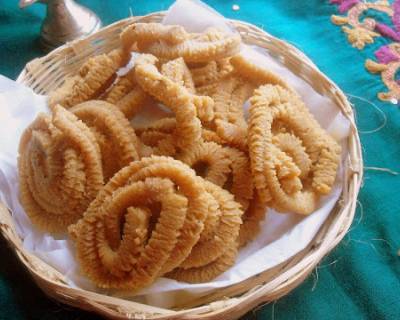 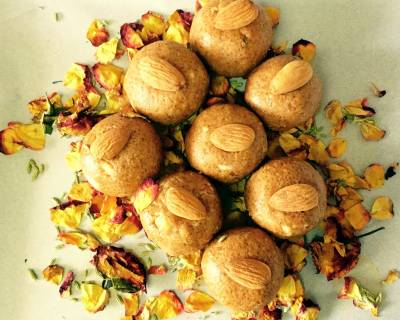 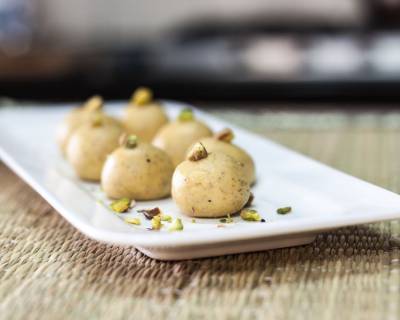 In Tamil Nadu the dolls are referred to as “Bombai” and the whole arrangement is called as “Gollu”. Being an auspicious event people off “thambulam” consisting of KumKum, betel leaves, and nuts, turmeric, coconut, and fruits are offered to the guest who visits their house. “Navarathri Sapade” (Festival Food) will have protein-rich ingredients such as sundals, thayir vada, pasi paruppu kosumalli, sugian , ellu urundai ,paal kesari are prepared. 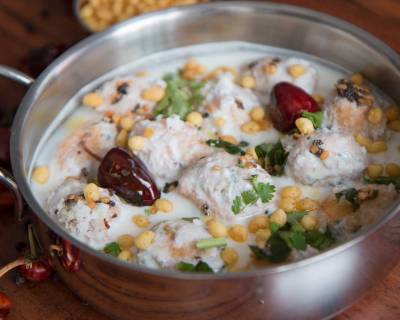 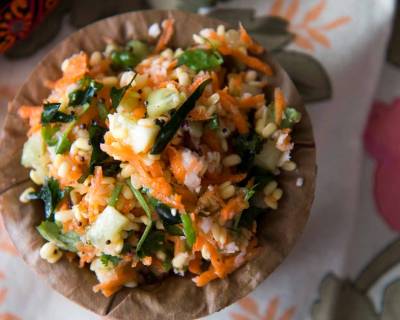 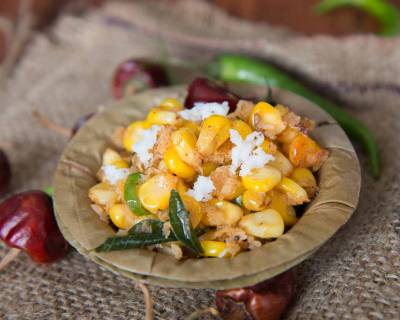 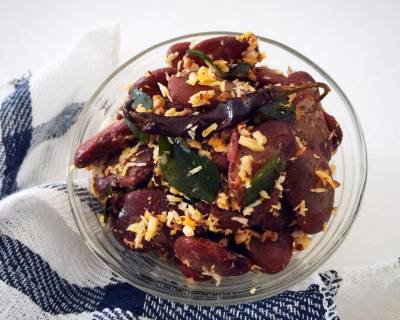 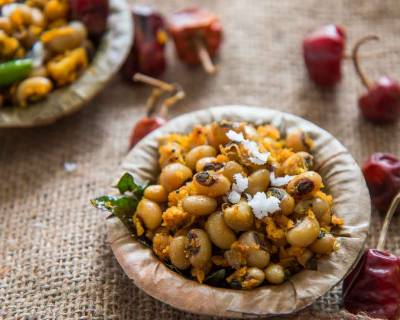 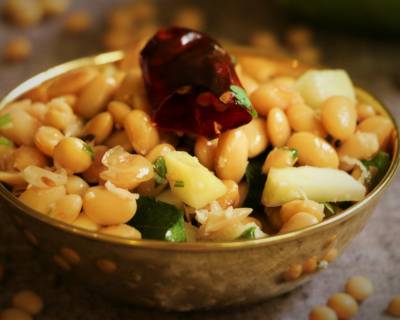 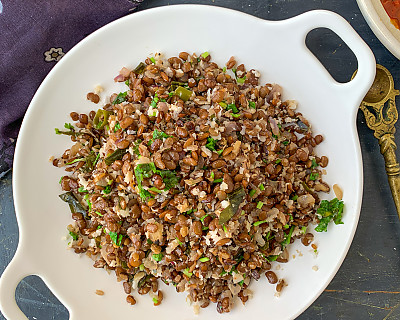 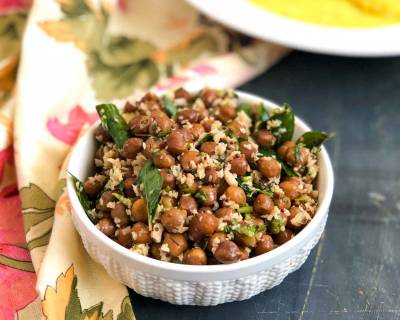 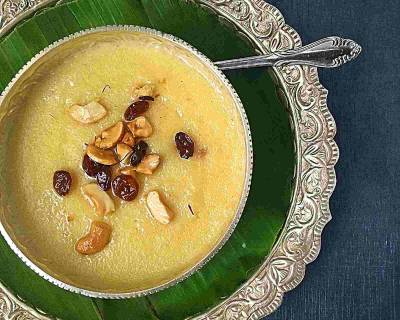 In Andhra Pradesh the dolls are referred to as Koluvu and the whole arrangement is called as the “bommala Koluvu”. As the concept and rituals remains the same as compared to the other states. But the “Bojunam” (Food Festival) varies in the sweets and savory dishes like saggubiyyam vadalu(sabudana vada), Ghodumam rava payasam, Pesarapappu Bobbatlu etc., 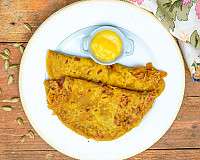 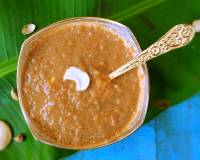 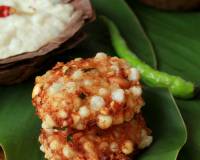 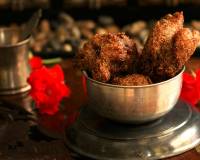 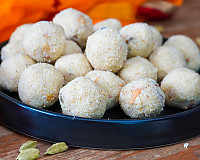 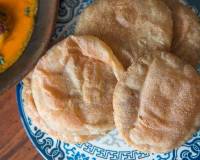 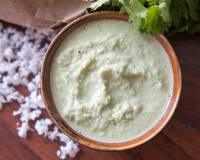 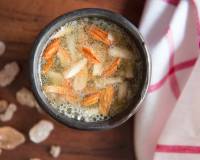