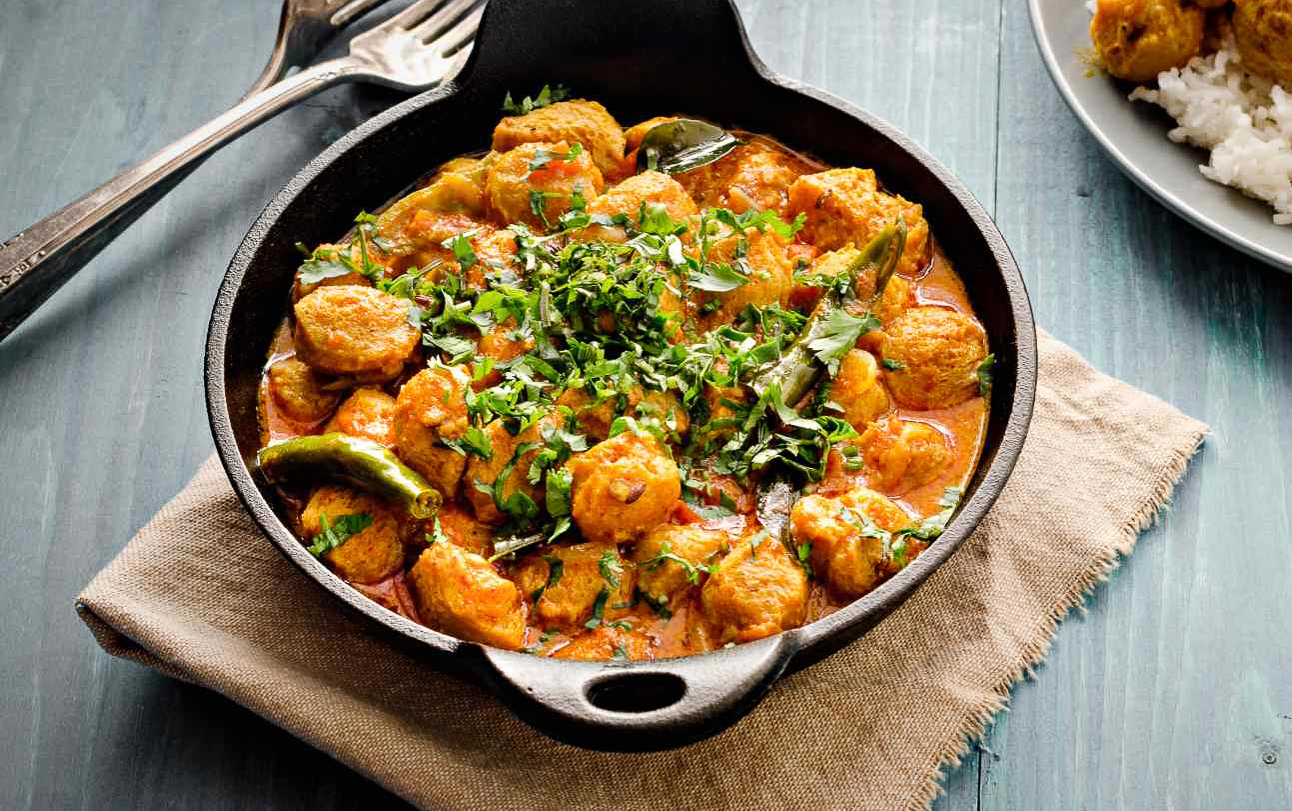 Soya Chunks Masala in Coconut Milk is a spicy preparation of protein rich soya chunks in coconut milk which has its own list of benefits. This gravy pairs up perfect so well not only with hot steamed rice but also with wheat phulkas. The spiciness of the gravy can be adjusted according to the palate. The preparation of the soya chunk masala is an effortless affair with subtle flavours of spices and coconut milk, hence can be a top option of a lazy weekend menu.

If you like this recipe, you can also try other Gravy recipes such as

How to make Soya Chunks Masala in Coconut Milk Recipe 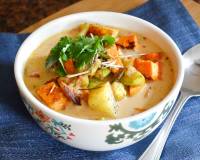 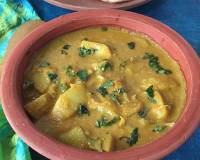 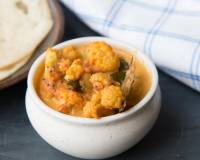 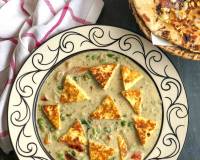 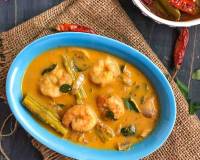 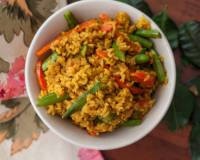