Rajma Pulao, a spiced Kidney Beans Pulao which you can make for your everyday meals. Serve this delicious Pulao along with a Raita of your choice. 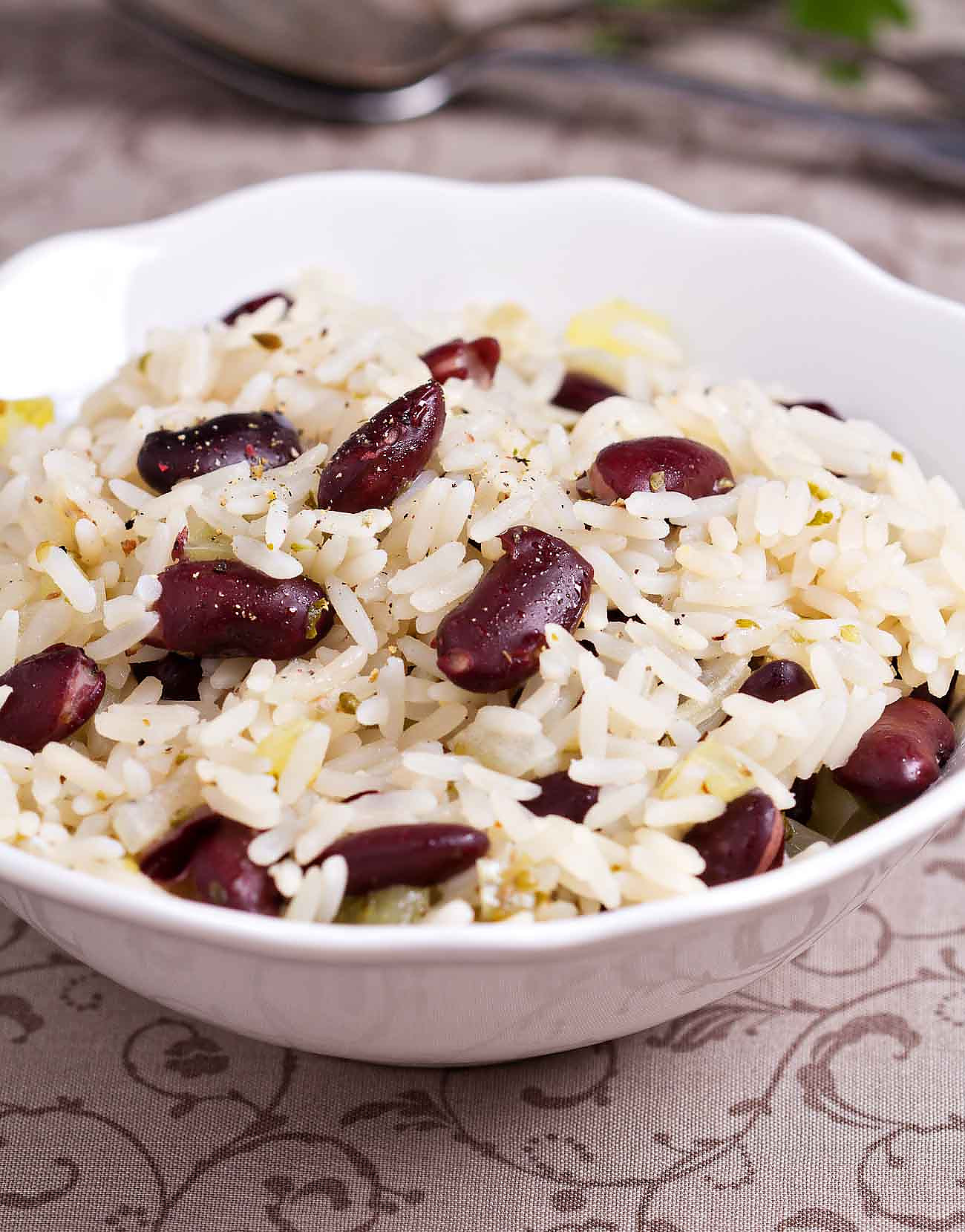 Spiced Rajma Pulao Recipe is a delectable recipe of rice simmered in spices and red kidney beans. Combining the red kidney beans along with rice and spices makes this pulao wholesome and nutritious.

The Kidney Beans are one of the few beans that easily absorb the spices thrown into it and it dresses the Pulav deliciously.

Serve the Rajma Pulao along with Punjabi Kadhi or Palak Raita accompanied along with crispy Masala Papad.

If you like this recipe, You can try other Pulao Recipes such as: 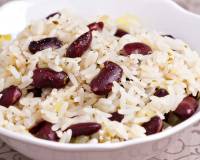 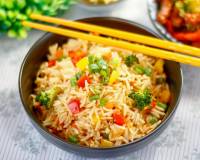 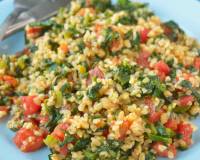 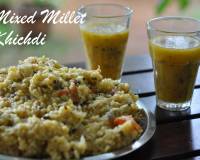