Crispy and Crunchy, Aloo Tuk which is also called as a Tuk Patata is a Sindhi snack which you can make for your evening snacks or as a side dish along with your meals. 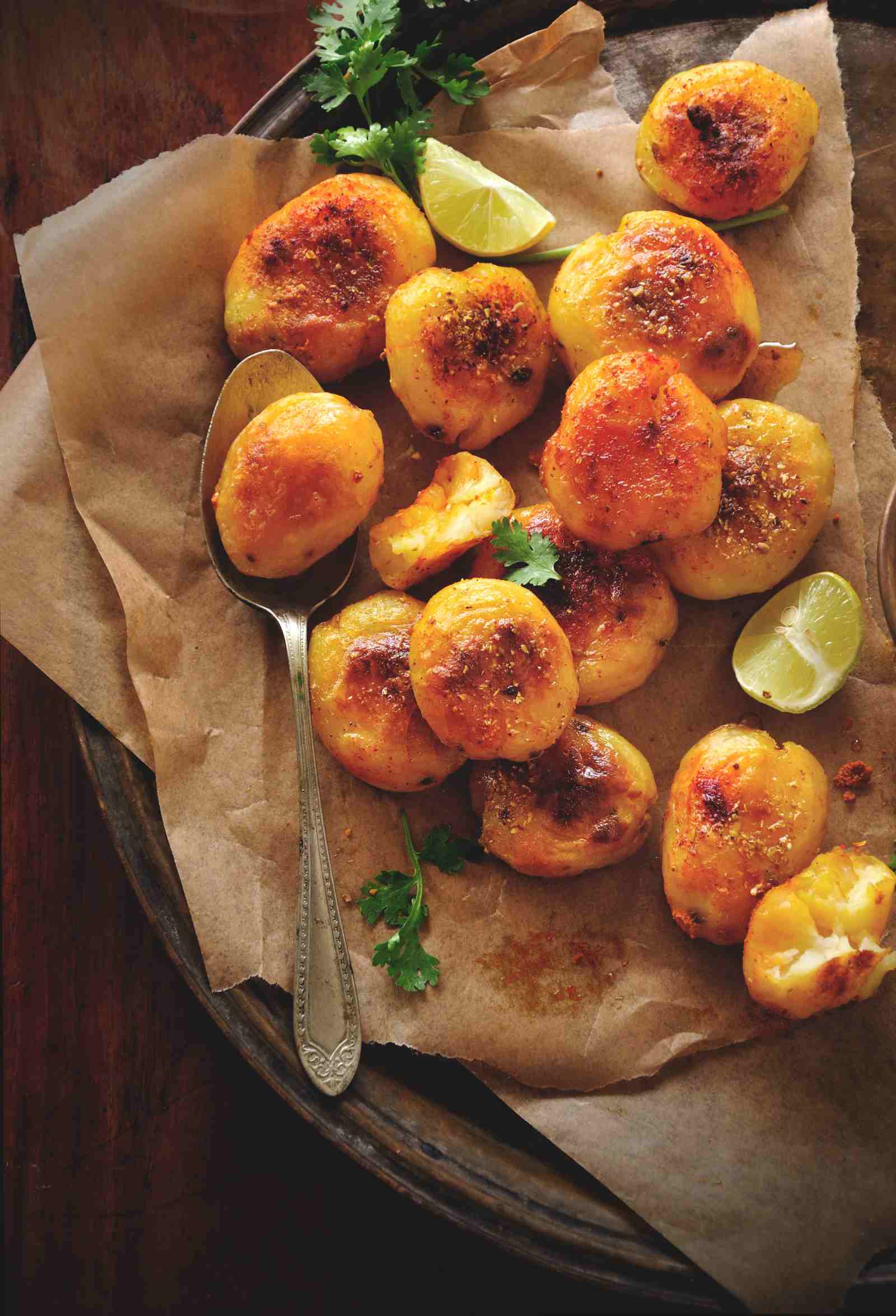 Aloo Took Recipe also called as Tuk Patata is a classic Sindhi styled accompaniment or side dish, made by double frying chunks of potato. It can be served as a zesty snack, seasoned with dry spices and tossed with dry mango powder or even as an accompaniment to a Sindhi meal.

It is also eaten alongside Kadhi and Steamed Rice. Traditionally, these potatoes are double fried to give them maximum crunch and flavour, but this recipe takes a healthier route to achieve the same results by double baking the potatoes.

This crunchy snack can be served with North Indian Style Dal or Kadhi and Rice for a delicious, simple meal. You can also serve it as a tea-time snack with Pudina Chutney and Masala Chai.

Here are a few other popular tasty tea-time snacks like, 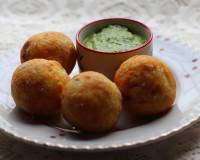 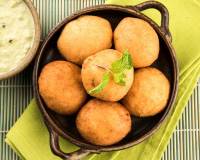 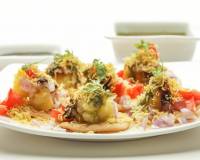 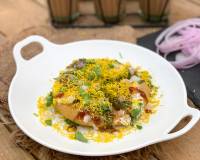 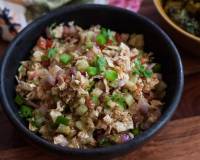