This crunchy Apple Pie made from whole wheat flour will be an instant hit with everyone at home. With its buttery flaky crust and cinnamon flavoured sweet and tart apple filling this pie is hard to resist and you cant stop at one slice. Serve as a dessert at your next dinner party along with Vanilla Ice Cream. 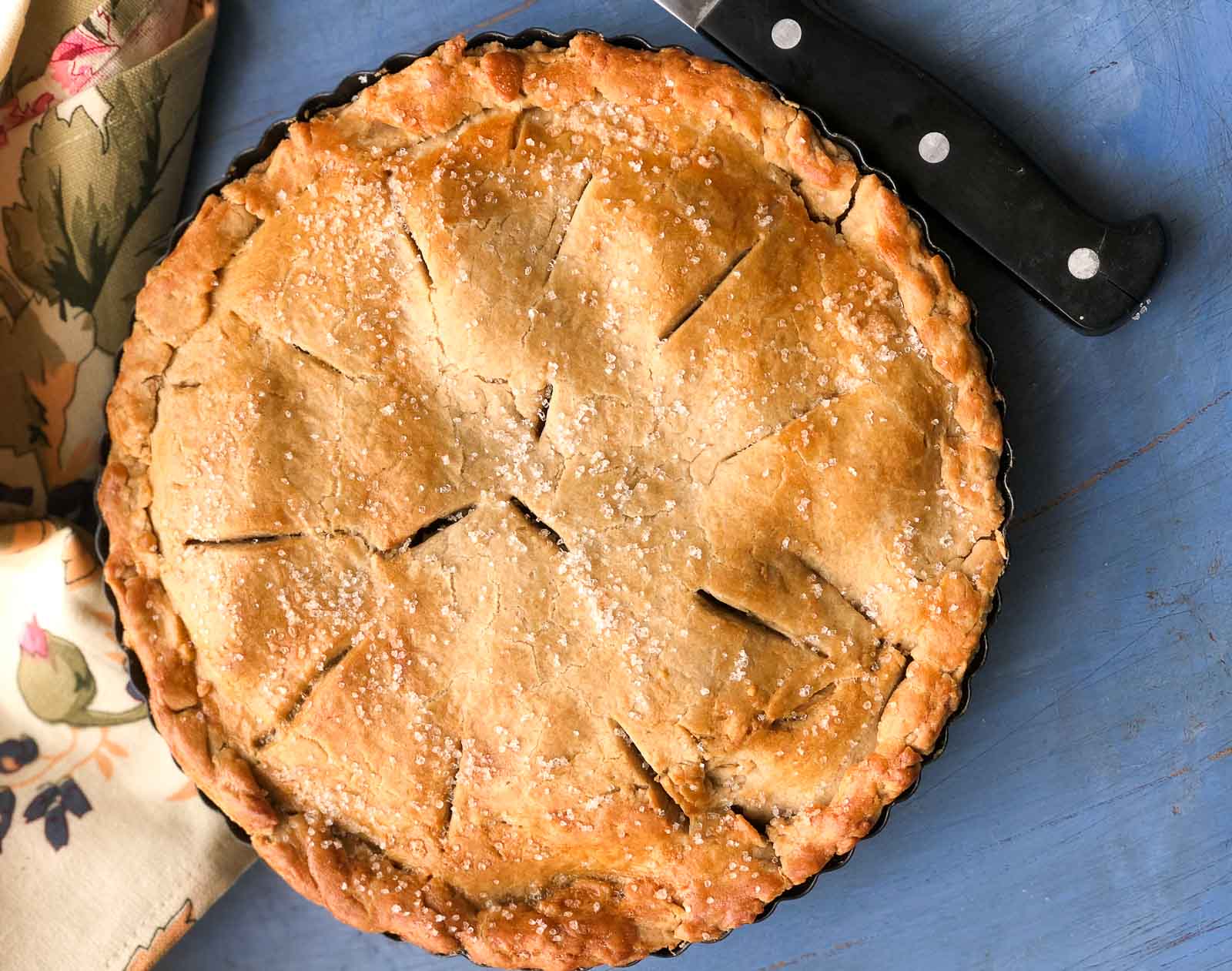 Apple Pies have been my all time favourite. The first time I tasted apple pies was a little late in life in my early 20's when I lived in the US on work. Believe it or not the first pies I had was from one of the fast food joints in the US for breakfast. I simply loved them. And over time I started baking them at home.

It is great to have pie crust dough ready and waiting in the freezer. Well sealed in a freezer bag, the crust will keep for up to a month. When ready to use, just pop it into a preheated oven as if you had just prepared it.

Serve the Homemade Apple Pie Recipe as a Party dessert after a meal of Vegetable Au Gratin with Cauliflower Carrots and Beans and Whole Wheat Rosemary Focaccia Bread Recipe.

If you are looking for more Pie recipes here are some:

For the Filling:To make the crust:Final Assembly of the Apple Pie:
Published in Dessert Recipes
Last Modified On Tuesday, 09 July 2019 16:03 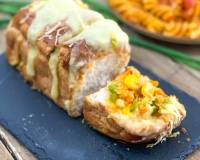 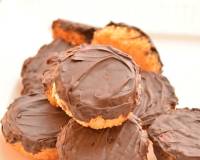 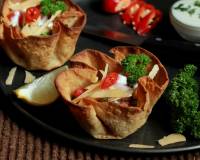 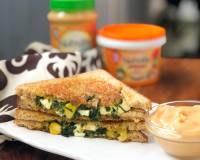 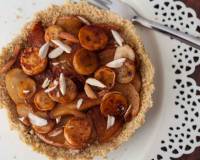 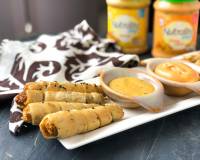 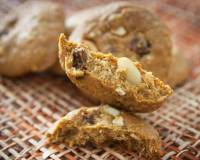 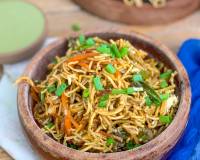