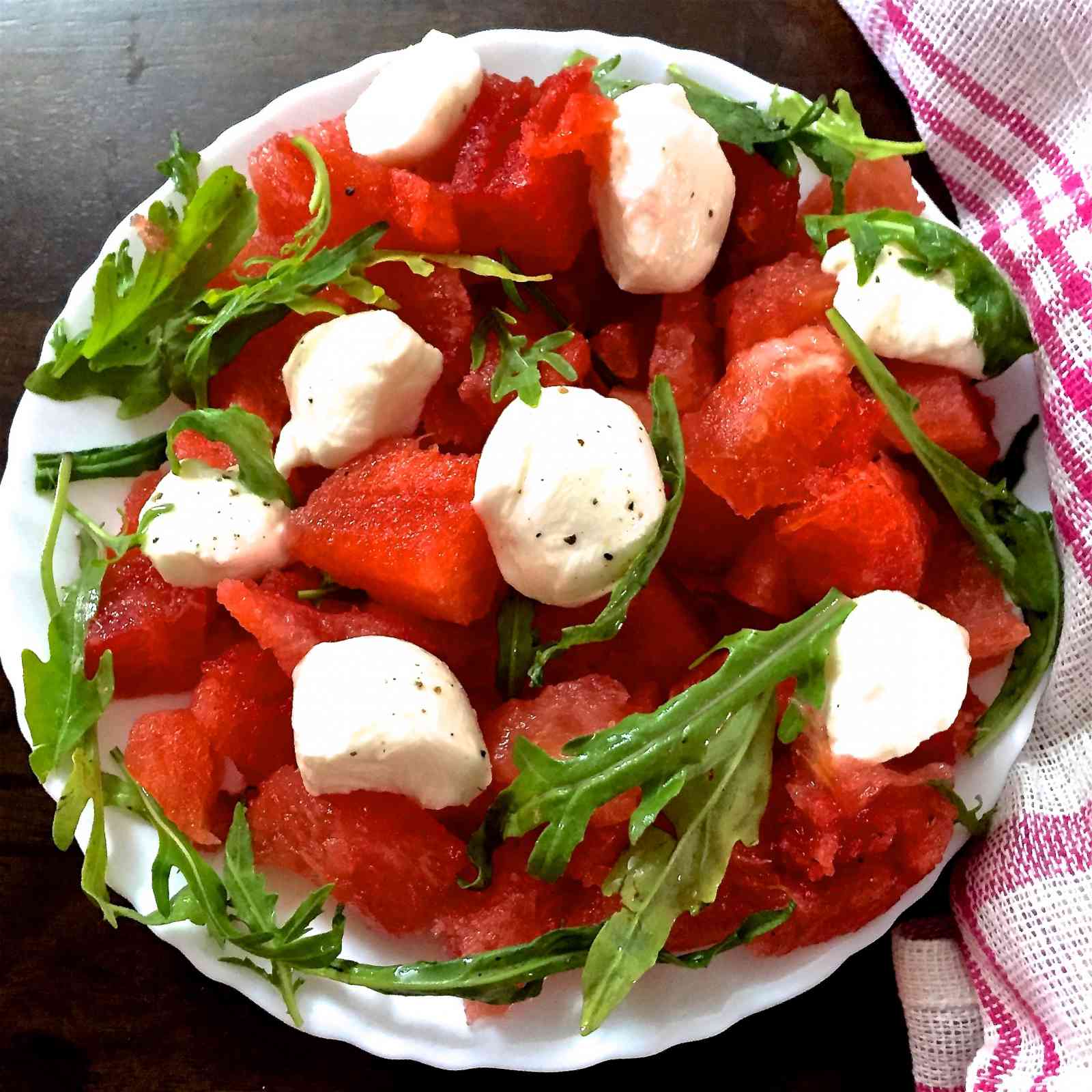 Watermelon Bocconcini Arugula Salad Recipe is a simple salad recipe with special softer mozzarella cheese called Bocconcini. This soft cheese is combined with Watermelon, arugula and feta are the classic combination, but this one is a keeper too. The fresh Bocconcini and the peppery arugula complement the sweet watermelon.  A dash of lemon juice to perk it up, or some home made basil oil gives just the right flavour, along with salt and freshly ground pepper. Serve Watermelon Bocconcini Arugula Salad Recipe with a soup of your choice.

About bocconcini: Bocconcini are small, marble shaped, semi soft and white mozzarella cheeses. They were once made only from the milk of water buffalos, though nowadays they are usually made from a combination of both buffalo and cow's milk. They are sold packed in whey or water and are spongy to the touch. Bocconcini has a mild buttery flavour and readily absorbs the flavour and aroma of other foods with which they are mixed. It is rich in proteins as well as in mineral calcium. 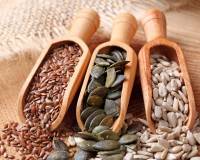 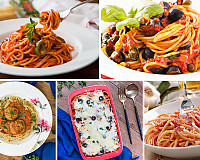 20 Delicious Spaghetti Recipes That Are Perfect For Dinners 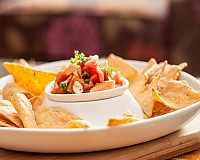 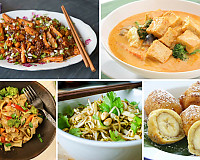 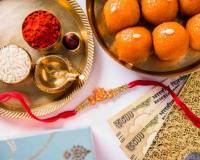 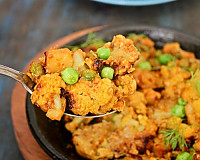 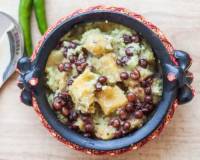 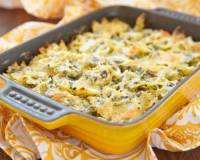