White Rice Vs Brown Rice - Which One Should You Opt For? 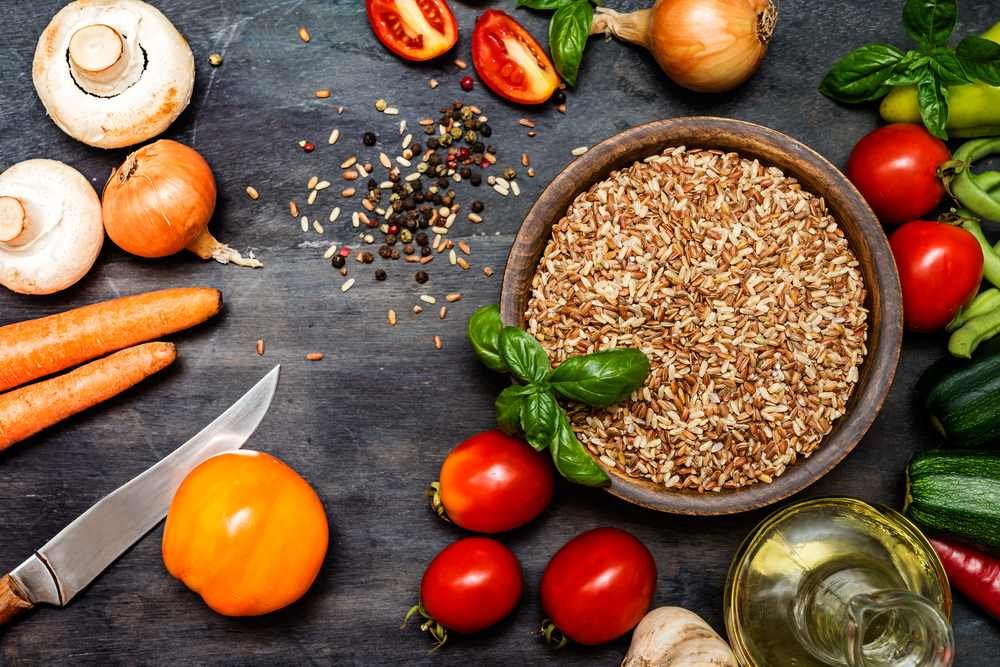 Some people may prefer the taste of white, but brown rice scores better when it comes to nutritional value and digestion

From TV ads to health experts, everyone’s touting the benefits of brown rice. But is it really the better choice as compared to white rice?

Let’s consider white rice, which is essentially just brown rice that has had its outer layers scrapped and therefore categorised as a processed food. A staple in Indian homes, many prefer its taste to brown rice. But that’s about where its benefits begin and end. When brown rice becomes white rice, large quantities of B vitamins — including 90% of the B6 — half the manganese and phosphorus, more than half the iron, and all of the dietary fiber and essential fatty acids are lost.

Brown rice, on the other hand, is richer in nutrients, fiber and lower on the glycemic index. In short, it’s a better option for those of you trying to lose or maintain weight and for diabetics, and we all know whole grains are better for our health than processed food.

It’s packed with substances that can help prevent several diseases

Brown rice is rich in natural oils, which regularises cholesterol levels and prevents heart diseases. It also contains a number of nutrients such as selenium, which minimises the risk of diseases like cancer and arthritis. Not many know that brown rice has plenty of antioxidants that boost the body’s immunity.

Brown rice also contains 3.5 gm of fiber per cup, which is 14% of the USDA’s recommended daily intake. Fiber is known for its digestive benefits - reducing constipation, aiding regular bowel movements and eliminating toxins and other harmful substances to keep the bowels healthy.

Contains your daily dose of manganese

It’s low on the glycemic index

The glycemic index (GI) classifies foods based on how quickly and how high they raise blood sugar levels. The lower a food’s GI value is, the slower it will be digested, and the slower/lower it will raise blood sugar levels. Brown rice has been classified as a low GI food, and studies have shown daily consumption can reduce the risk of diabetes by 60%. If you’ve already been diagnosed with diabetes, you should substitute white with brown rice immediately.

One of the first items to be excluded from your diet if you are trying to lose weight is white rice as it’s more difficult to digest and full of starch. Brown rice is rich in fiber, easy to digest and leaves you feeling full for longer. So you’ll eat smaller portions and it will be expelled more easily than white rice.

The only complaint that you can have with brown rice is that it doesn’t taste as good as white rice. But I can squash that criticism too. Indian spices are magical when it comes to making anything more palatable. Try Brown Rice pulao or biryani, or mix it with other whole grains to make dosa and uttapam batter.

A quick tip on how to preserve nutrients in brown rice while cooking -- if you soak it, don’t throw away the water. Soaking strips the rice of many nutrients, so consume the water or cook the rice in it.

Originally Published on the HealthifyMe Blog