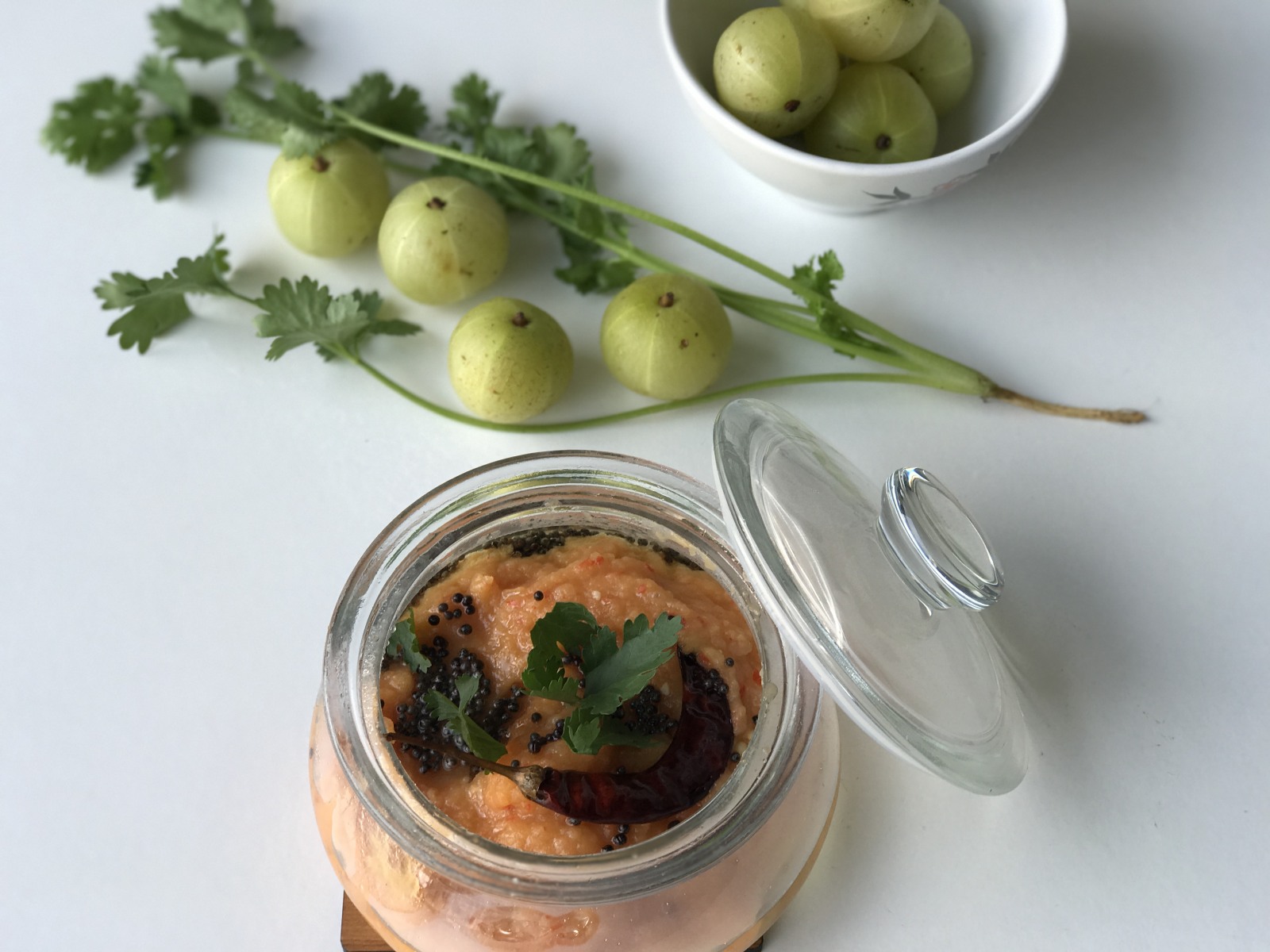 Amla is very commonly used in Andhra Cuisine. One of the most popular ways to use amla in daily meals is to make this chutney. It's sour, tangy & spicy at the same time. Andhra Style Usirikaya Pachadi tastes heavenly when paired with hot plain rice & a dollop of ghee(clarified butter).

Did you know- The humble Indian gooseberry, commonly known as amla, is considered as a superfood. It's name (Amla) comes from a Sanskrit word "Amlaki" meaning "Nectar of life ". This fruit ripens in the autumn in wet, forested, hilly areas on the Indian subcontinent. In India, it is considered as a sacred tree. The fruit is very nourishing, but it tastes sour. Both, dried and fresh fruits can be consumed for their health benefits. It has eight times more vitamin C than an orange, twice the antioxidant power of acai berry and around 17 times that of a pomegranate. It has been a common ingredient in the ancient Indian medicinal practice of Ayurveda. Many health problems are caused by oxidative damage (when body cells use oxygen, they produce by-products called free radicals that can cause damage). Antioxidant agents prevent and repair these damages. Vitamin C is a good antioxidant agent, which makes gooseberries a powerful tool against a variety of conditions, including various types of cancer.

If you like this recipe, you can also try other Pachadi recipes such as 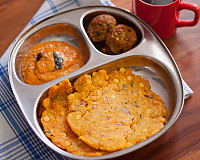 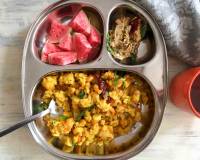 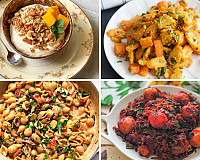 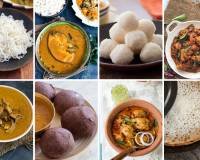 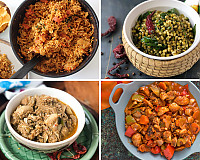 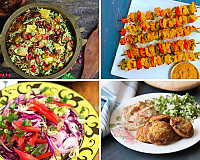