Give this Besan Cheela a try for a high protein breakfast which takes just 15 minutes and is packed with taste. Serve it along with green chutney and a cup of chai. 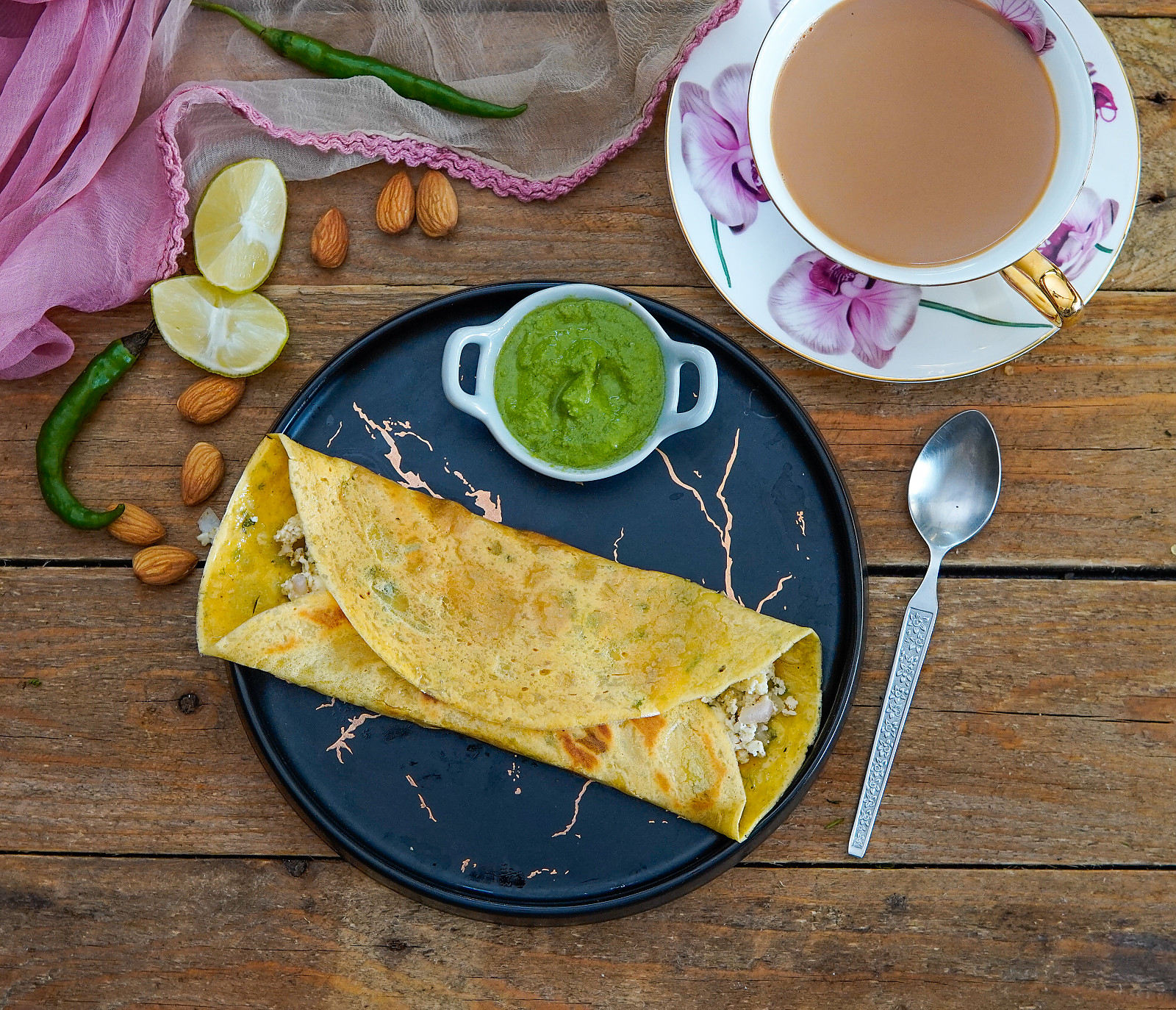 The Besan Cheela is a super simple recipe that you can make for breakfast. This recipe also has a chatpata paneer stuffing which makes it high in protein and filling as well. It is also a super simple breakfast which takes only 15 minutes to make.

I have many food stories and most of them happen when I travel around India and around the world. One of my favorites is Kolkata, where I have many stories to tell. It was the first time I had ever tasted cheela’s that were served with lip smacking garlic chutney and green chutney. The cold nights, along with hot cheela’s and ending it with Shikanji was an all time favorite.

Serve the Besan Cheela along with a Sweet And Spicy Tomato Chutney and a Dhaniya Pudina Chutney for breakfast, a tea time snack or even weeknight dinner.

If you like Cheela, then try out our super delicious and wholesome combinations to make cheela

How to make Besan Cheela Recipe Stuffed With Chatapa Paneer 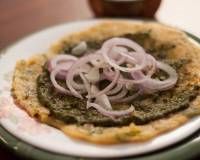 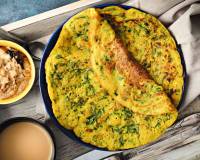 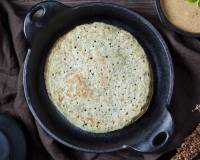